Were the Moon Landings Hoaxed? 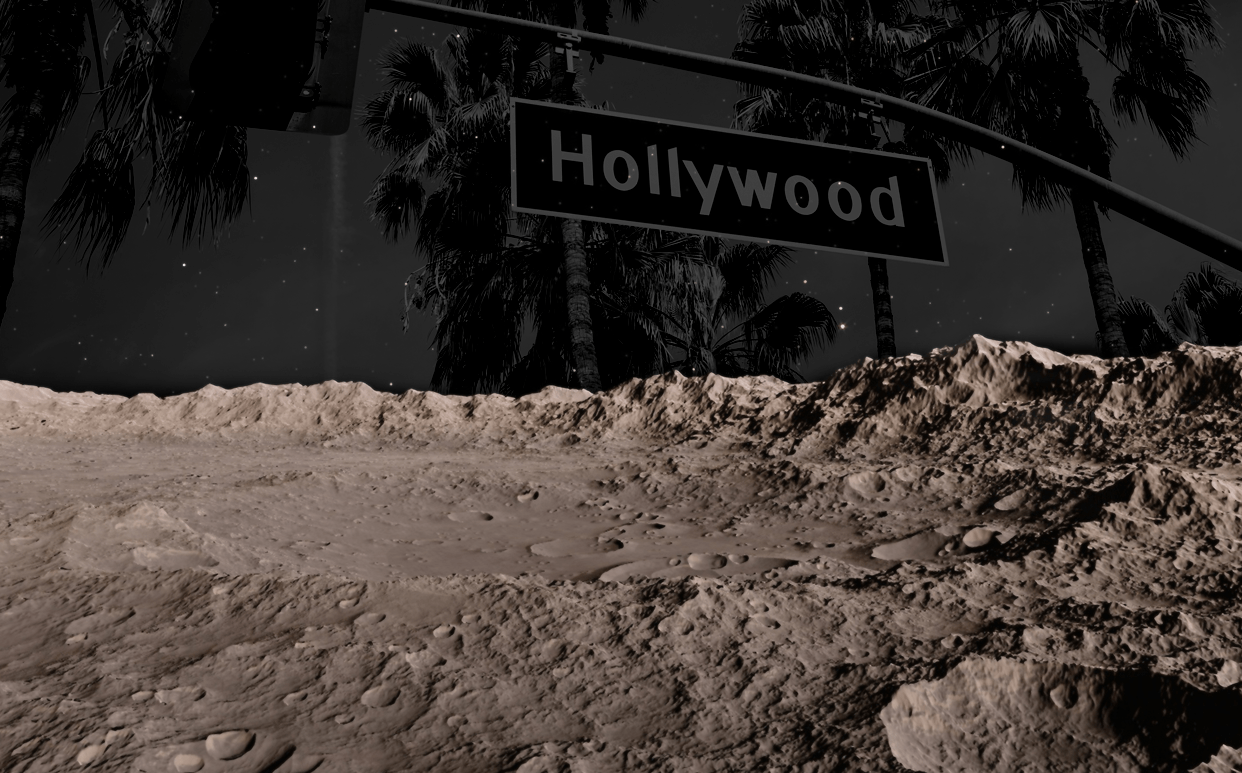 Inspired by President John F. Kennedy in 1961, the best minds came together to find a way to send man to the moon. This ambitious undertaking was a real feat of courage, bravery and engineering rarely seen on such a grand scale, unless it was all a hoax.

Not long after the first pictures came back documenting the early attempts at space travel, many have wondered if the evidence given was genuine or fake and the result of a widespread conspiracy. Starting as early as the mid-1970s, books and interviews with reported insiders spread speculation and rumors that the moon landing was fake until it grew into a full-blown theory.

While there are minor differences in opinion to how and why the moon landing was a faked and differences in evidence given to the various theories, the general idea is that NASA and other organizations conspired to mislead the world into thinking that the Americans won the space race by being the first to walk on the moon.

Why was it faked?

Many believe that the technology was not sufficient to send a man into space, much less walk on the moon, at the time, but that our national pride would not let us admit defeat.

Don’t forget that as we were directed by President Kennedy to send a man to the moon, the Russians were hard at work to meet the same goal. It was the era of the great Space Race. By being the first to land on the moon, Americans could secure their global leadership role.

This intense pressure to lead the world in technological advances is the suspected motivation given as to why leaders would play such a massive prank on the citizens of the world.

How was it faked?

The most popular belief is that the moon landing was scripted and staged with the best of any blockbuster movie. While many doubt that America had the technological capability to make it to the moon, they do not doubt that a huge team of people from NASA and Hollywood could work together and produce a realistic moon landing on a soundstage.

What is the evidence?

Any credible theory needs evidence, and believers give plenty of evidence to prove their theory that the moon landing was a hoax. Most of the evidence uses images taken of the moon landing and gets very detailed in regards to shadows, lighting and even the crosshairs of the camera.

What most of these evidentiary theories forget is that many of the images were retouched or shared using the technology of the day. With advances in digital photography, historians and scientists can counter many of these claims. Determining the credibility of the counterclaims is up to you.

Despite advances in technology that refute many of the conspiracy theories, many people believe that the moon landings never happened. In fact, as many as 20% of people surveyed believe this so-called conspiracy theory, now is the time to ask yourself what do you believe? 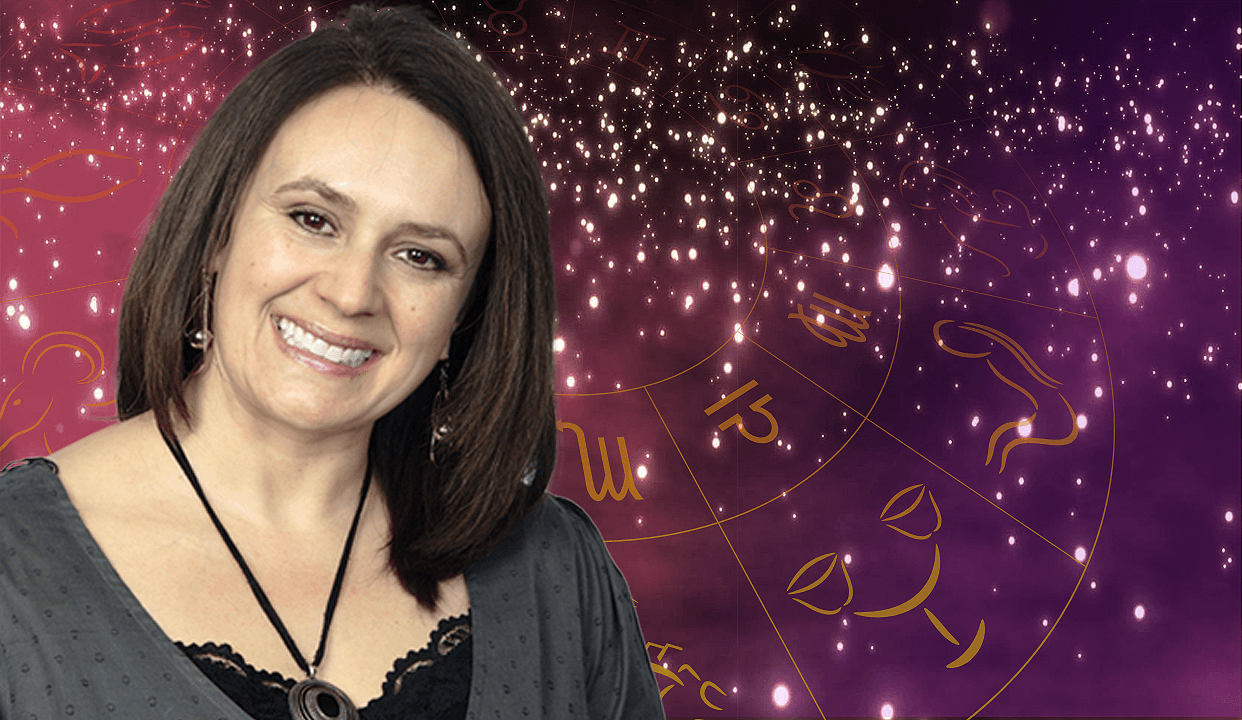