Top Mythical Creatures and Their Origins 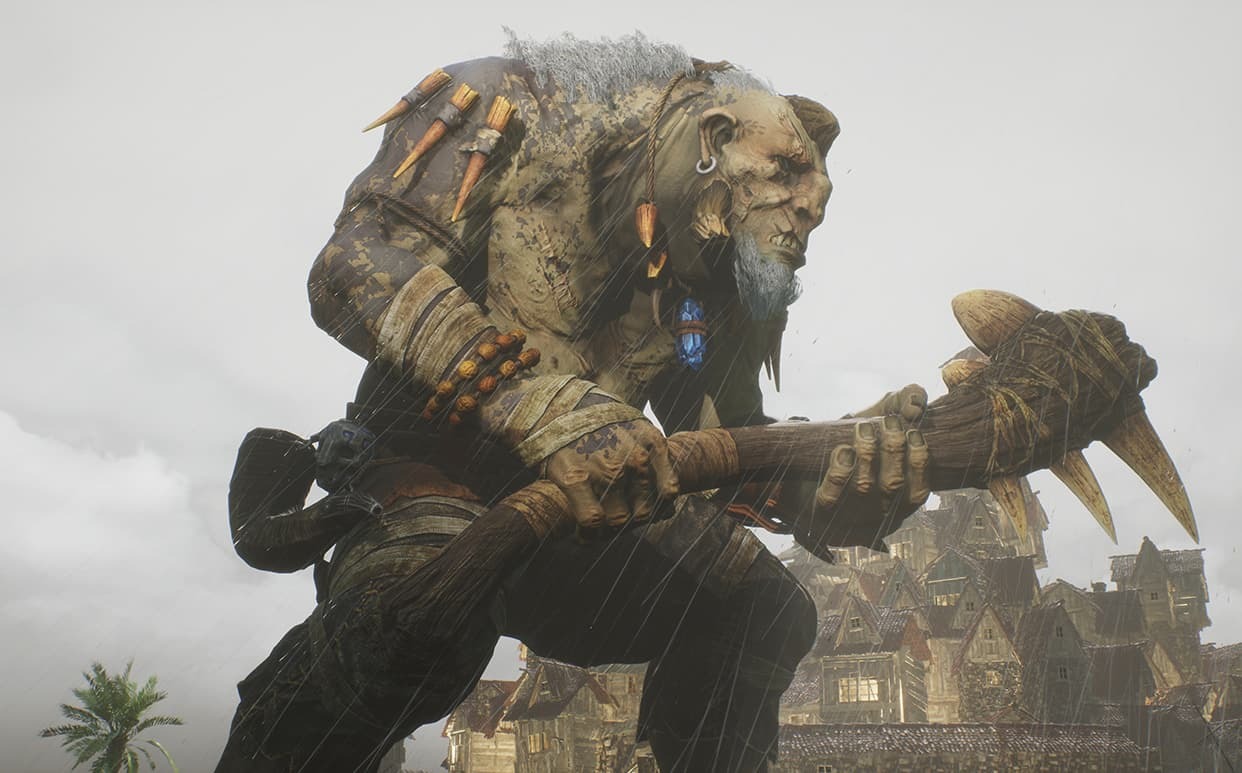 Since the dawn of time, we have used a diverse array of mythical creatures in our folklore. Shocking and unique physical characteristics often set them apart from humans and have complex roles in our oral histories. These creatures teach us invaluable life lessons and provide us with crucial warnings. Mermaids, vampires, ogre, faeries, and other creatures continue to fascinate the modern mind. Below, dive into the top mythical creatures to learn more about their symbolism and origins!

It seems fitting to begin with mermaids—the mythological beauties of the sea. Represented in countless movies, TV shows, and other media, the mermaid is much older than TV and the internet. Examples of mermaids span back to the time of Babylon and are common in both Greek and Polynesian mythology! Half-human and half-fish, these creatures are often featured in stories about ships and life at sea. However, their beauty can be deceptive as their presence often predicts disaster and represents the relentless dangers of the ocean.

If mythological creatures were a high school, faeries would be the pretty, popular ones. Included in various fables, myths, and legends across cultures, faeries are typically depicted as small, winged human-like creatures. Faeries are harmless and free-loving beings in some folklore, whereas in Irish mythology, faeries can be much more than that! In Irish folklore, faeries can be responsible for failed crops and changelings if disrespected or angered. So, you might want to stay on their good side!

Blockbuster movies and popular culture have taken over our modern ideas of the vampire. Pale, sophisticated, and cunning, vampires were not always depicted in ancient folklore in such a refined way. Originating in Europe, the vampire can take many other forms in other cultures' mythology. However, all vampires have in common is their need to steal humans' life force to survive, most commonly in the form of drinking their blood. Only time will tell how the vampire will adapt as our culture continues to shape their folklore.

Not all mythical creatures are conventionally attractive! The ogre is unique for its ghastly, oversized appearance and off-putting hygiene. The origin of the ogre is most associated with French folklore, and much like vampires, film franchises catapulted the ogre into our popular culture. Represented as dim-witted and quick-to-anger, the ogre might not be the most lovable of creatures but often teach us about reading more underneath the surface.

Spanning Slavic, Greek, and German mythologies, the werewolf is a standard fixture in lore. What is unique about the werewolf is its ability to shape-shift. Human by day and werewolf by night, the moon triggers the jaw-dropping transition from human to beast. Typically, werewolves warn us of the dangers that await in the dark—and for good reasons!

There you have it—the top mythical creatures that continue to fascinate us to this day. Real or imagined, their roles in our folklore shape our attitudes and behaviors. 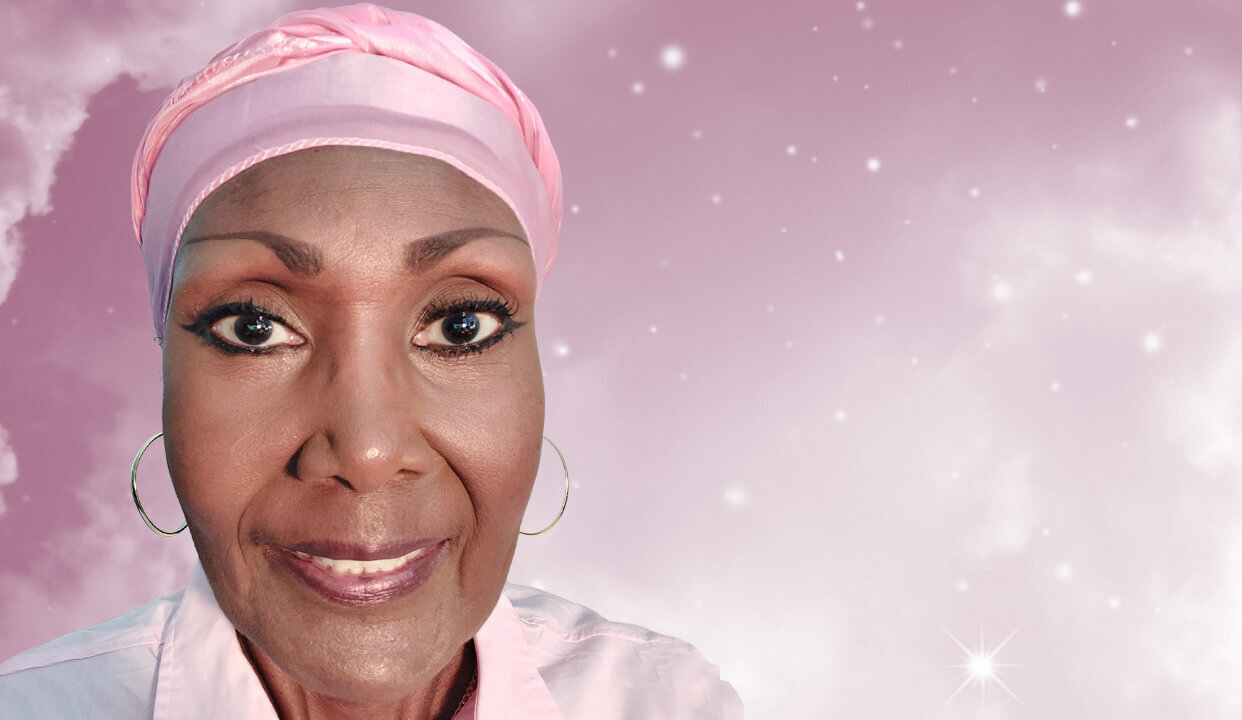 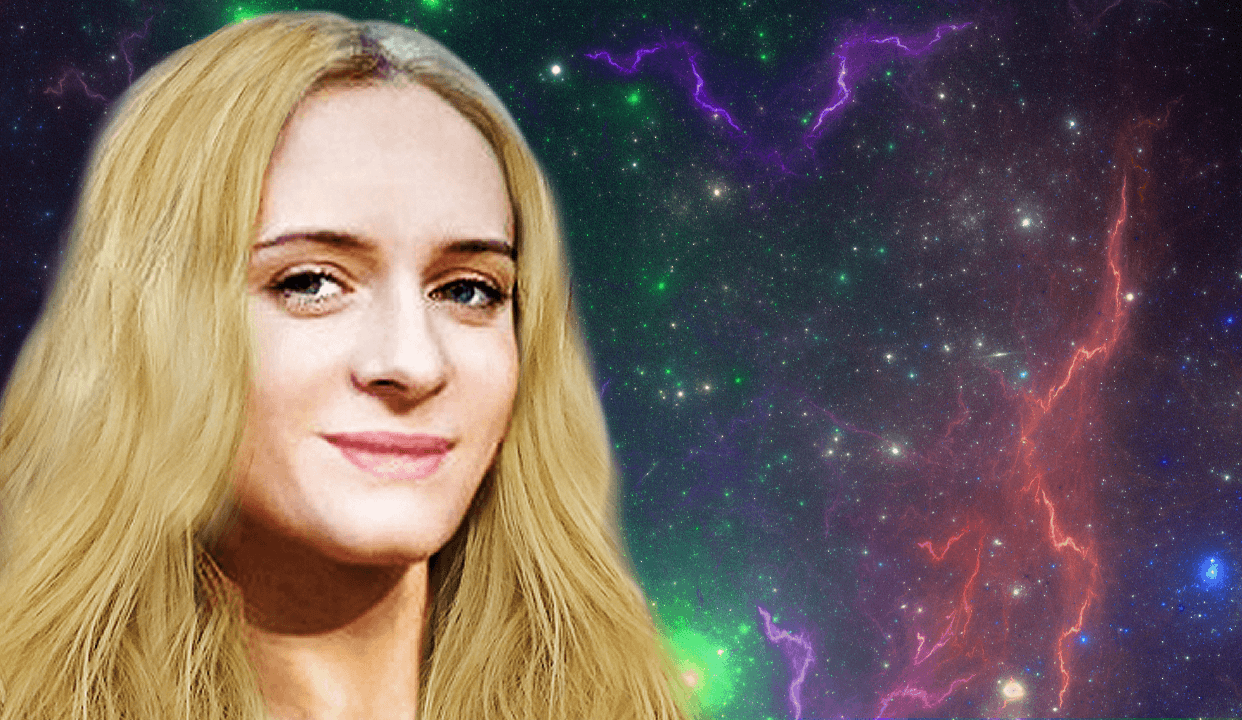