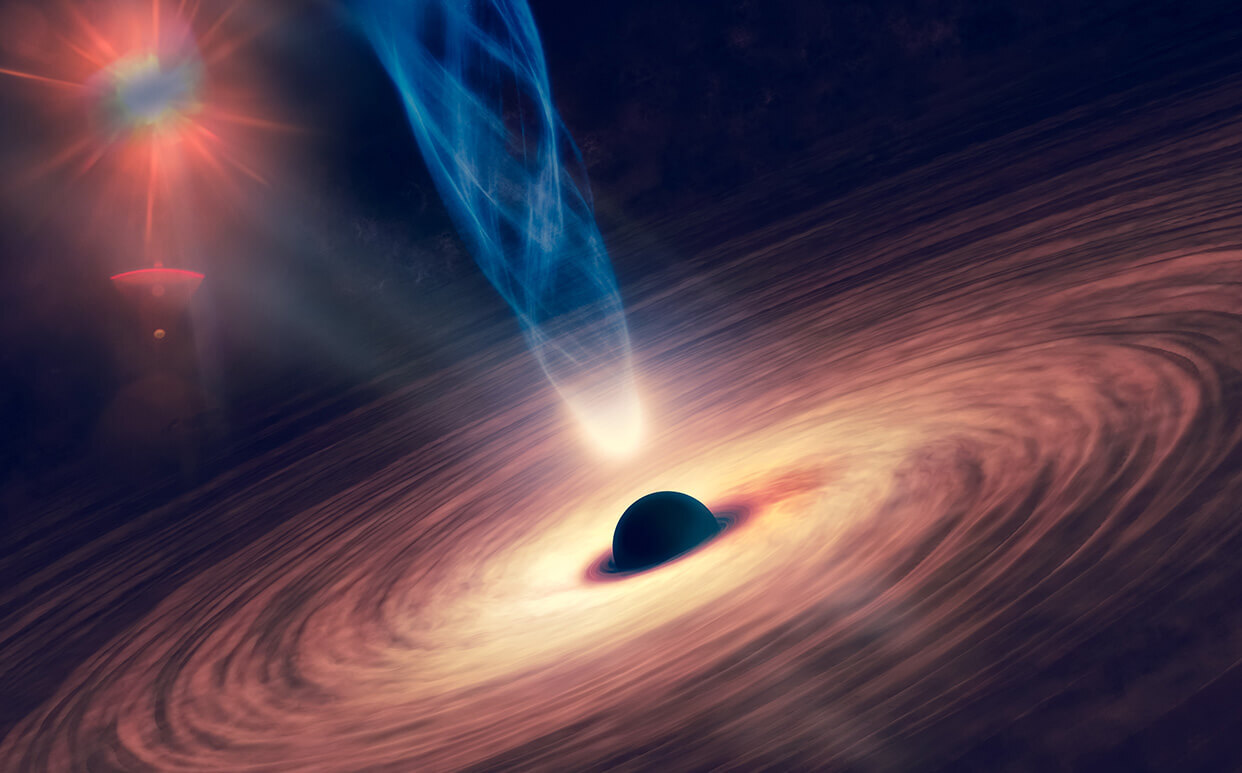 As if laying on your back and gazing at the stars wasn't enough of a moving spiritual, and mysterious experience, there are endless amounts of fascinating and mystifying phenomena deep in space. Space travel is seemingly a new venture for the human race, but the amount of relatively recent discoveries could take lifetimes to know and understand fully. So below, read on to uncover the top five most exhilarating and profoundly mysterious space discoveries—you might want to buy a telescope!

There are many competing theories for the conception of the universe to this day. However, the Big Bang theory may be the most widely accepted as scientific fact. CMB or Cosmic Microwave Background is the best evidence of the Big Bang. CMB is radiation emitted from the epic cosmic event and was discovered in the 1960s as radio waves that could be heard anywhere in space.

4) What's the Deal With Anti-matter?

Antimatter is identical to matter in every way, but the only difference is in the electric charge. If both matter and antimatter collide, they create pure energy by Einstein's equation E = mc2. What is mysterious about these two forms of matter is that the Big Bang should have created equal amounts of antimatter and matter. Why, then, is there far more antimatter in space? The mystery continues.

Galaxies get hungry too! Just like the laws of nature on earth, galaxies need to nourish themselves to grow. Unfortunately, entire galaxies can cannibalize their neighbors in this process of change. Milky Way's neighbor, Andromeda, is currently undergoing this extraterrestrial feast by munching on one of its satellites. Andromeda hosts more than a dozen star clusters, the equivalent of a dozen cemeteries from its past meals. The Milky Way should watch its back; Andromeda is proposed to collide with us in about 3 billion years—only time will tell who eats who.

The word “mini” might be a little misleading because everything in space is larger beyond comparison! The smallest measured black hole has a mass about five to six times that of our sun. These phenomena are the remnants of the Big Bang and create a center of hyper-intense gravity that acts less like a hole but more like a ring. The existence of these miniature black holes could reveal compelling evidence of a fifth dimension!

What is the universe mostly comprised of yet wholly undetectable by any human instruments? You guessed it, dark matter—it accounts for 85% of matter in the known universe. Of course, we tend to question the things that we cannot see, and some scientists even suggest that the conception of dark matter is faulty. These scientists suggest that inventing the concept of dark matter was due to an underdeveloped understanding of gravity. Nevertheless, some things are just as “real” even if we cannot see them.

There you have it—some of the most mind-bending and mysterious findings from deep in space. What will you ponder the next time you gaze into the stars?