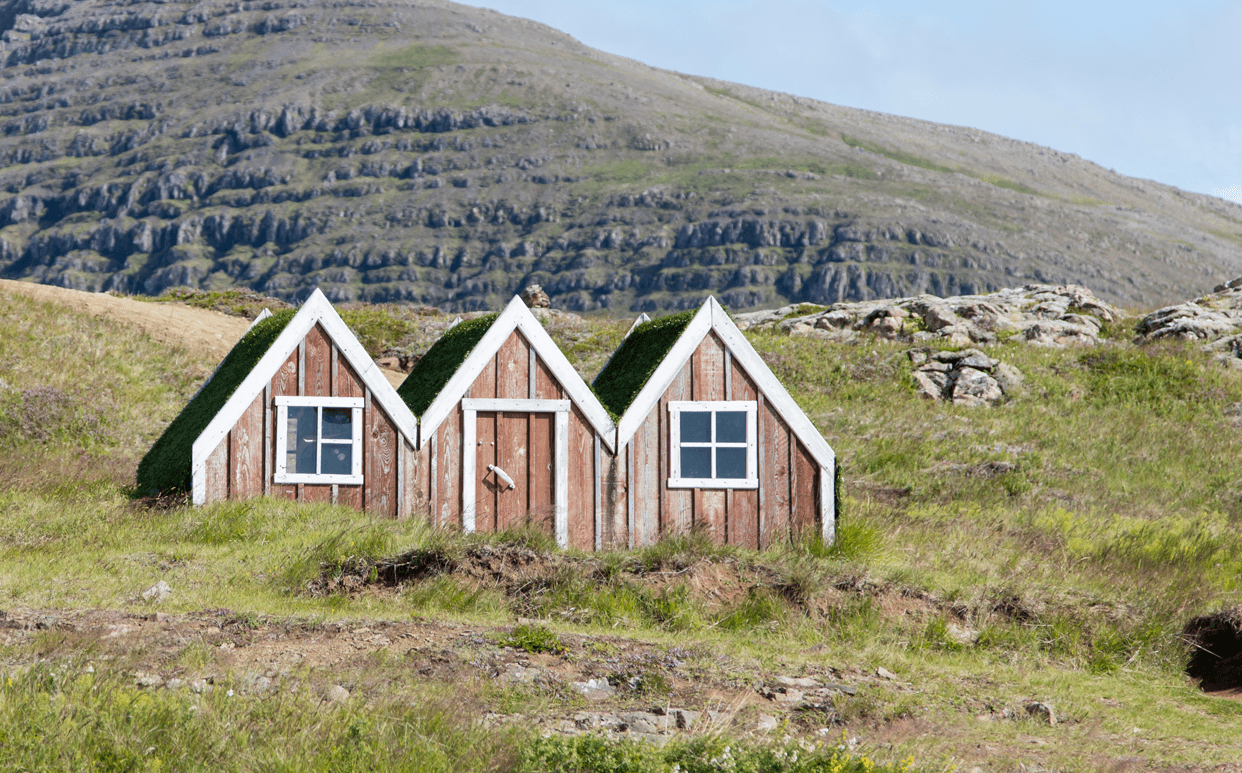 In the US, elves are mostly seen as fictional characters stuck in fairy tales or all the way in the North Pole helping Santa make gifts for the holidays. In Iceland, the definition of an elf is much different and a little more…real. Iceland is an isolated island nation located in the North Atlantic Ocean. It exists above the point where the North Atlantic and European plates meet, which causes intense geological phenomenon. The country has earned the nickname “land of fire and ice” for its breathtaking views of mountains, lava fields, and glaciers. But what about the magical things above the surface you can’t see?

The Huldufólk, or the Hidden People, are what Iceland calls their human-like invisible elves that exist in a world parallel to humans. The Huldufólk live in tiny houses behind rocks in the harsh but beautiful landscape. They have farms, raise livestock, catch fish, and pick berries just like local farmers. Hidden from human’s view, the only way to communicate with them is through a seer. How the Huldufólk came to be differs between sources spanning Viking and Christian times. While there may be arguments over their origins, over half of Iceland believe in their existence today. Many will leave offerings for good fortune, build tiny elf houses in gardens, avoid wandering roads at night for fear of crossing one, and will light álfabrennur, or elf fires, in their honor. Sightings and phenomenon are well documented, making their possible existence hard to ignore.

According to legend, Iceland’s elves are night-dwellers. Many tales speak of Huldufólk turning to stone if they are outside of their homes when the sun comes up. On the southern coast of Iceland, there are three large rock formations that stick out of the water like spindly fingers. It is said that three elves turned to stone after trying to drag a ship out from sea. Dimmuborgir is an area of strange rock formations in northern Iceland and translates literally to “Dark Cities”. It is known to be the place where thousands of Iceland’s elves turned to stone after a night of hard partying. Many claim to see elf faces in the rocks that are now frozen in time.

Many major construction projects throughout the country’s history and today are still influenced by the belief that some of these projects are a threat to Huldufólk lands. Roads sometimes will seem to get more narrow or even change course to avoid a pile of rocks that are thought to be Huldufólk homes, graveyards, and churches. Other construction site stories tell of tools and machines mysteriously going missing or breaking without any explanation. Some building projects have even been canceled altogether due to the amount of trouble the Huldufólk cause.

Tales of the Huldufólk get much closer to home, too. Many Iceland families claim that although they can’t see the elves, they can communicate in non-verbal ways. If the Huldufólk are angry they can cause illness in families and in livestock, steal or hide important household items, and cause failure of crops. Some stories talk of abductions where elves steal human children for a short time. If the Huldufólk feel that the child was good, the child will come back with gifts. If they thought that the child was bad, they send them back with mysterious marks that never go away.

Whether you believe in elves or not, the legend of Iceland’s Huldufólk is interesting to consider. Over half of the population of Iceland believe in their existence and an even larger percentage live in a way that is respectful to them––just in case. 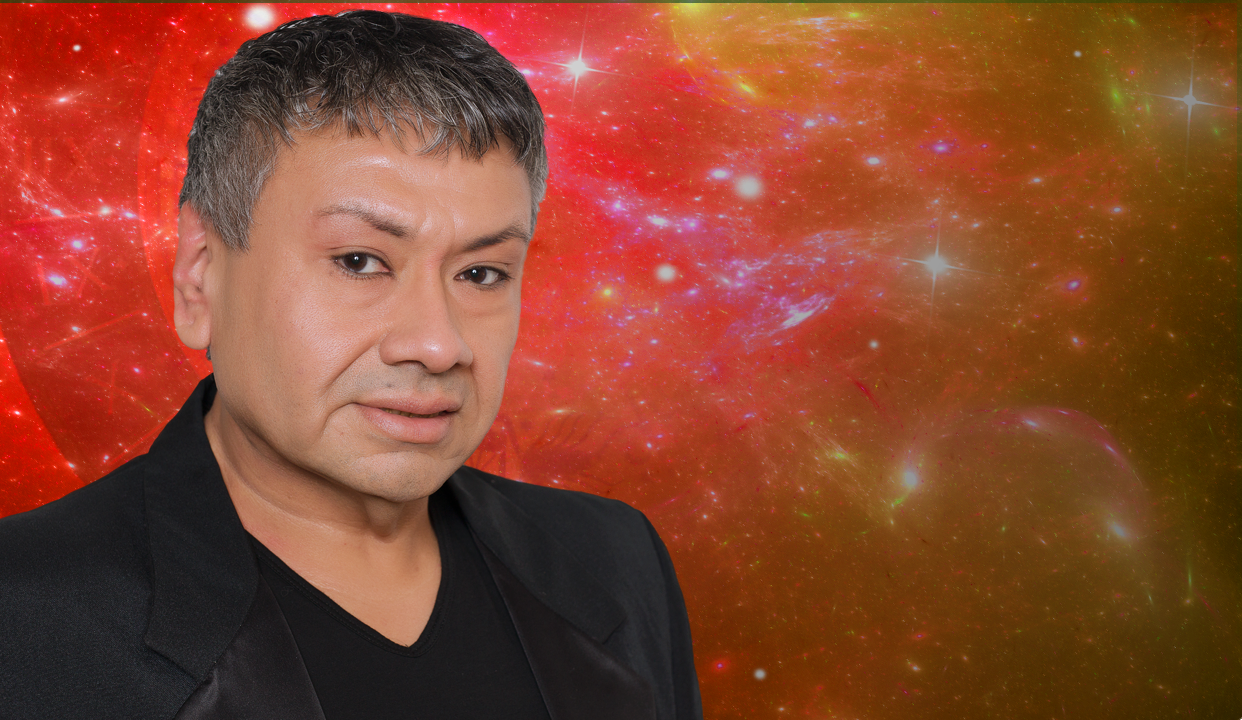