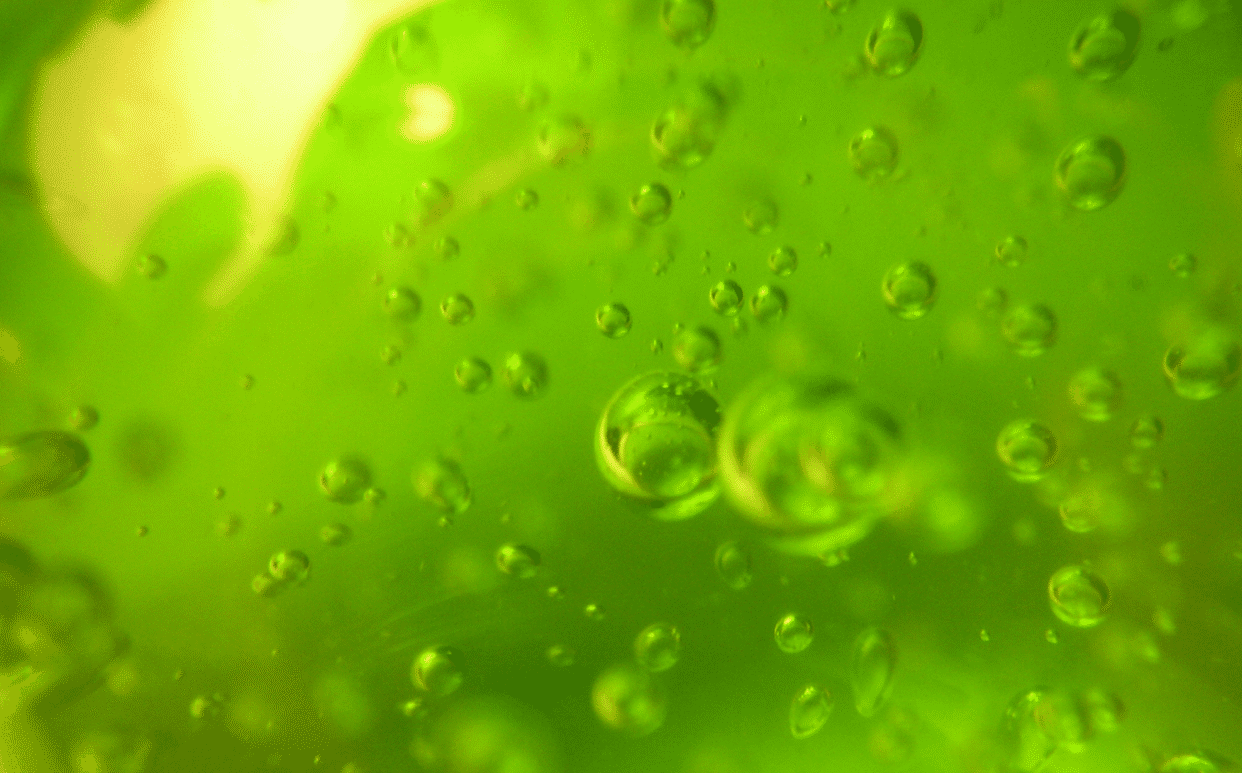 Is ectoplasm the outer layer of an ameboid cell? Or is it a supernatural viscous substance that proves the existence of ghosts? Ectoplasm has its fair share of definitions, believers, and naysayers. Described by believers as a life-like substance that can take the shape of limbs, a face, or perhaps the entire body of a spirit, many documented early 20th-century séances provide the most convincing proof of the phenomenon through photographs.

If you are a fan of the Ghostbusters film franchise, you also may have seen this sensation on the big screen in all its slimy glory. Whether or not you are a scientist or a movie buff, there is no doubt that the possible validity of ectoplasm catches your imagination!

Due to a lack of competent medical care, those living in the Victorian Era had a life expectancy of as little as 41 years old. Death was a significant part of people’s everyday lives. The desire to contact lost loved ones in the form of a séance was common for mourning family and friends. Many families in grief turned to the powers of mediums and spiritualists to communicate with their dead. Near the turn of the 19th century, ectoplasm became a growing sensation amongst the supernatural underground of the time.

A photograph of an infamous medium named Eusapia Palladino surfaced with what looked like a third arm protruding from her body and French scientist Charles Richet defined the term in 1894 in an attempt to kick-off studies on the subject. Described by mediums as having a milky-white, mucus-like substance that is warm to the touch, ectoplasm was reported to have come out of the eyes, navel, and mouth of a medium during spiritual séances. Mediums explained that when exposed to light or touch, the substance would retract violently, making photographic evidence that much more rare and enticing for some and unbelievable for others.

The main reason critics give ectoplasm such a harsh reputation is the fact that many mediums of the time were resorting to trickery to advertise their powers. Just like any other business, mediums had to compete with one another to stay relevant in the field, and this may have caused some to delve into their bag of tricks to attract as much attention as possible. The famous magician Houdini himself dedicated a large portion of his life traveling the world in an attempt to debunk frauds who were capitalizing off of innocent people’s grief. However, along with the greedy fakers, there were those who were the real deal as well.

The presence of the afterlife, spirits, and ghosts is a lingering curiosity in our culture today. Ectoplasm may indeed be one of the ways we can prove the existence of this fascinating spiritual realm—or further proof of our impressive ability to fake it!