Ancient Curses: How They Still Haunt 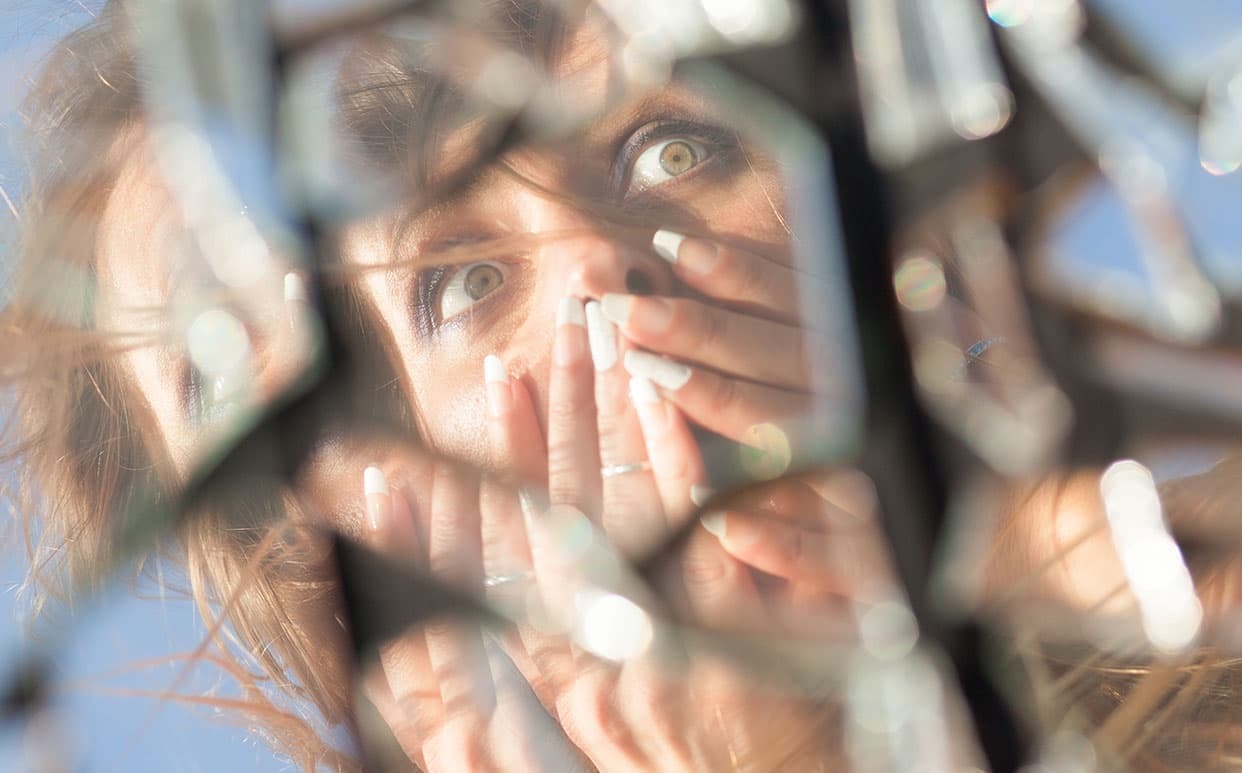 The idea of a “curse” serves many purposes across cultures. A curse at play can explain an otherwise bizarre pattern, a spontaneous death, and everything in between. Whether or not you believe in the power of curses, there is no doubt that they serve a significant role in society. Many curses have origins in stolen land, artifacts, and other injustices, while others are superstitiously based on seemingly mundane and ordinary occurrences. Below you will find the world's top ancient curses and how they continue to affect both our folklore and reality to this day.

In the 1660s, a French gem dealer named Jean-Baptiste Tavernier purchased a large diamond during his travels in India. Unfortunately, rumors began to spread that Tavernier stole the diamond from a statue of a Hindu goddess. Due to his indiscretion, sorrow and terror followed all who owned the diamond. As a result, the Hope Diamond is linked to several wealthy families losing their riches and lives meeting abrupt ends. After the last owner passed away, the perplexing diamond and its legends were donated to the Smithsonian, where it remains to this day—without a vulnerable singular owner.

One of the world's most infamous ancient leaders, King Tut, is also the center of this longstanding and baffling curse. In 1923, a British team of archeologists opened the tomb of King Tut, surprised to find it untouched and with unimaginable riches intact. Within months, prominent team members began to die from mysterious bacterial infections and other bizarre medical ailments. This pattern gave rise to what some call “mummy curses” to explain the horrific circumstances that seem to befall those that claim the riches of long-lost pharaohs.

The Curse of Tippecanoe

In the mid-20th century, the United States unearthed something bizarre and tragic—nearly every 20 years, a US president died while in office. The pattern began with William Henry Harrison and ended with John F. Kennedy, claiming the lives of distinguished leaders Abraham Lincoln and Franklin D. Roosevelt in between. Baffled by the eerie consistency of this pattern, it was claimed to be the result of a curse Shawnee Chief Tecumseh placed on President Harrison after his troops defeated his tribe at the Battle of Tippecanoe.

The Curse of the Knights Templar and Friday the 13th

Friday the 13th is infamous for exuding a feeling of bad luck and superstition; however, where does this idea originate? In the early 14th century, King Philip of France was dissatisfied with the infamous Knights Templar uprising and ordered their executions on Friday, October 13, 1307. The leader of the Knights Templar, Jacques de Molay, escaped a quick death and was instead imprisoned and tortured over seven years. During this time, Molay cursed the royal family before his eventual public execution. Inexplicably, within a year, King Philip died mysteriously. Within the next three years, all of King Philips son's perished as well. These deaths brought an end to their line and reign. To this day, Friday the 13th is considered a very unlucky day.

Not all curses are confined to stolen artifacts or land from places and times far, far away. Even though the broken mirror curse originated in Ancient Rome, the superstition surrounding it still prevails. The curse proclaims that whoever breaks a mirror is doomed to seven years of horrible luck. Seven is culturally a significant number, and the Romans believed that the human soul renews itself every seven years. What does this have to do with a mirror? Well, the Romans also believed that looking into the mirror means looking deeply into your soul. So, a broken mirror is a sign of a fractured soul, and you must endure seven years of bad luck to repair it—so be careful around glass!

There you have it, some of the most infamous ancient curses that mystify cultures and societies worldwide. The power of the curse is enough to make any person weary of stealing, claiming, or breaking things around them. Here's to staying out of harm's way! 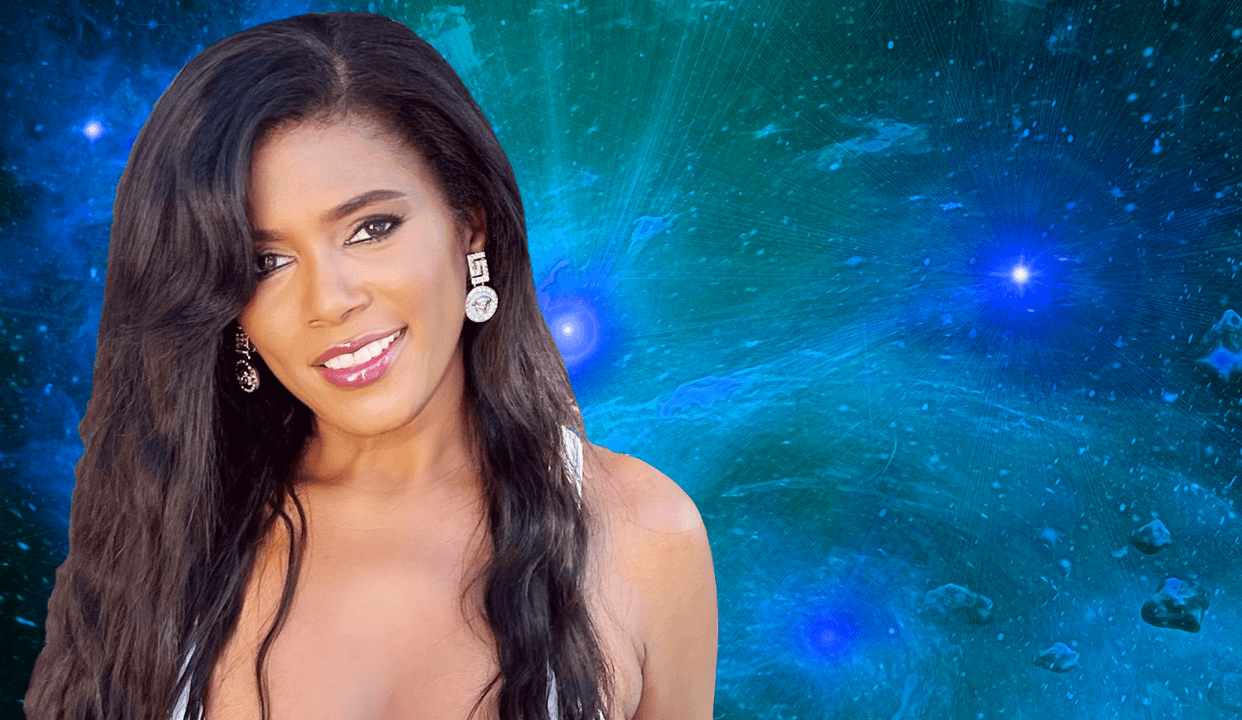