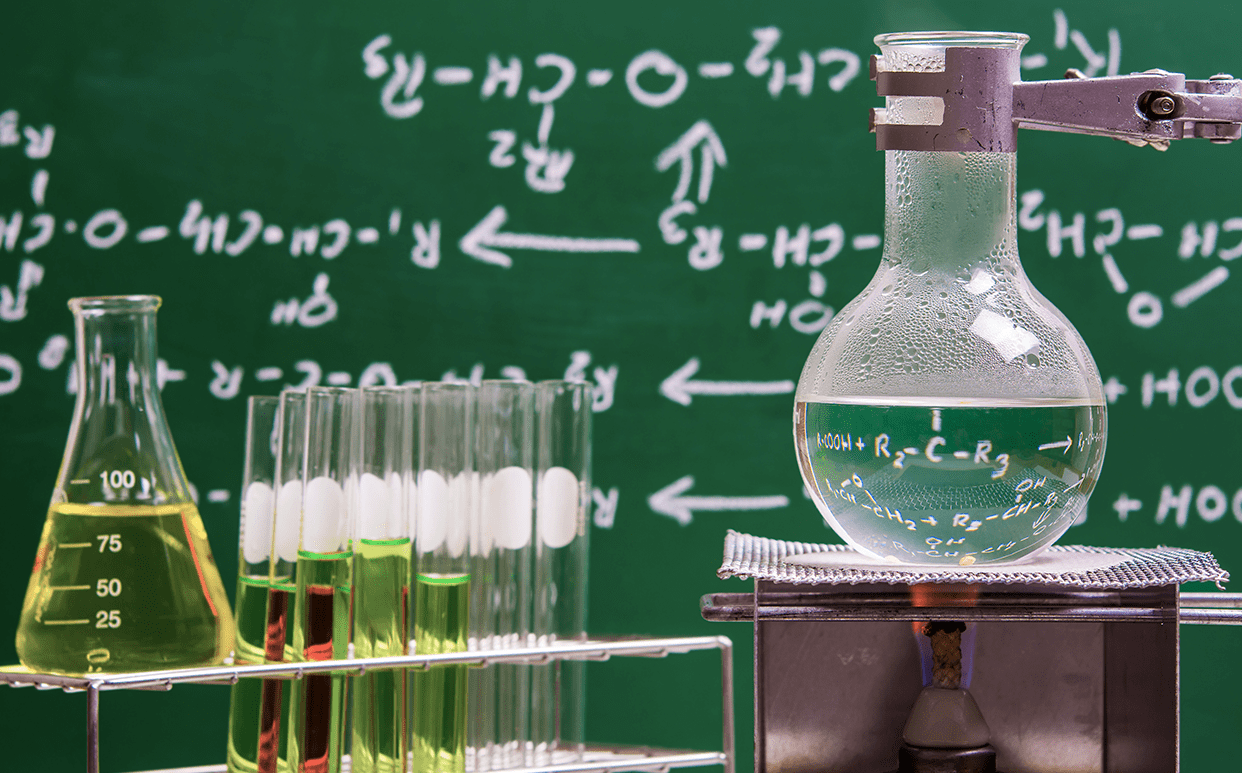 Once thought of as two opposite ways to perceive the world, science and tarot found common ground through a modern tarot deck. With the Science Tarot deck, the worlds of mysticism and mythology are not posed as entirely different from nature and logic, but they are rather infused together. Adopting Joseph Campbell’s Hero’s Journey archetype, the suits tell a unique story from Ace to Ten. Using this deck, you can follow your very own personal Hero’s Journey represented by special myths and archetypes that are told through the lens of well-known scientists, scientific concepts, and principles.

Each Major Arcana card features a powerful scientific discovery that affects the way we view the modern world. For example, the Empress is represented by Mendel’s Peas experiments where he discovered important facts on heredity traits in humans, plants, and animals. This specific story offers themes such as growth, patience, and observation as you apply its meaning to your own life.

In Science Tarot, the wands are represented by a Bunsen burner to symbolize the foundation of life: fire. The imagery in these cards focuses on planets, astrology, and cosmology. They implore you to explore how humankind connects to our beginnings so we can continue to thrive and create. The Seven of Wands, expansion, represents a star’s life. During thousands of years, the star will continue to expand to an almost unrecognizable size. Just like our own lives, we grow into something that looks entirely different from what we looked like when we started, finding our voice and passion along the way.

The icon for pentacles is a magnifying glass, which helps us take a more in-depth look at the way elements in the world interact. The Nine of Pentacles, the Aurora Borealis, is a flash of spectacular beauty and is the result of the interaction between light particles and the earth’s magnetic field. The imagery depicts concepts of both geology and chemistry, so we can understand connections between things both big and small and the beautiful things they produce together.

The swords, in Science Tarot, are represented by a scalpel. These cards focus on physics, math, and the scientific method to illustrate how physical matter connects to our consciousness. These cards allow you to observe and interpret how these connections relate to your journey, like Two of Swords, or Action. This card features an apple on a pulley to demonstrate gravity as an uncontrollable force. We all come up against forces that are powerful and out of our control, but it is our choice whether to pull the apple back up or let it hit us on the head.

The cups suit is represented by a scientific beaker and is symbolic of a return to an earthy world, to what is contained. With this return, it is our task to think about the realm of emotions and relationships with ourselves and with others. As an example, the Eight of Cups is the Cocoon, which allows us reflection in times of emotional transformation. It tells us that some safe isolation during a period of change and growth is necessary.

This quick guide to Science Tarot shows how the deck is a marriage between mysticism and logic. It represents a world where science is just as mysterious as mythology and can cultivate just as much intuition as we navigate our own lives.