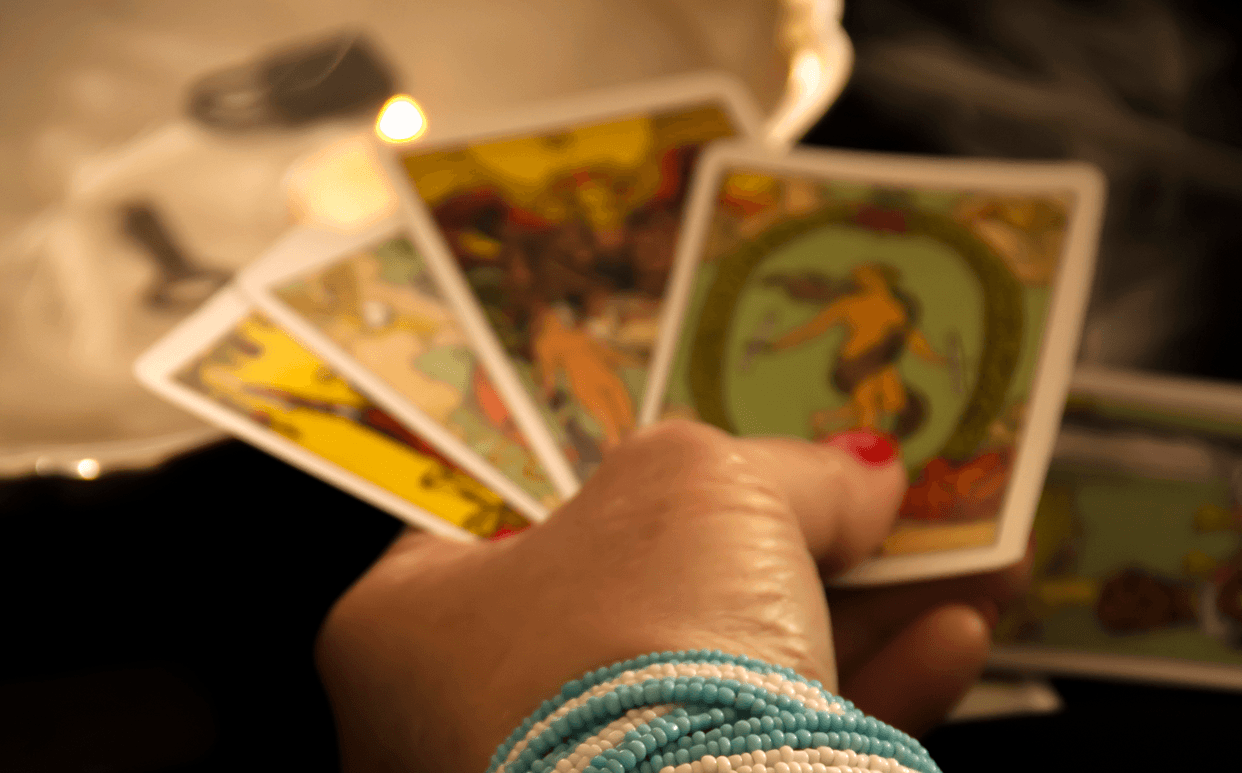 It has been a long and complex road to the modern Tarot. Studies of the use of cards for divination show conflicting origins of the Tarot cards used for centuries throughout Europe.

How individual Tarot cards arrived at their meanings remains a puzzling question, although there is no shortage of credible theories. Perhaps understanding the history of the Tarot will clear up some of this confusion and misunderstanding.

The first mention of Tarot cards was around the early 13th Century. The Duke of Milan wrote to request specific decks of "Triumph" cards for a special event. In the letter, the duke differentiated these cards from regular "playing" cards. This suggests the first Tarot decks were for gambling.

These ancient Tarot cards were for a game called Triumph, something similar to bridge. For Triumph, permanent trump cards were 21 of the 22 exceptional picture cards. The popularity of the game spread rapidly throughout Europe. Around 1530, people in Italy began referring to it as Tarocchi, the translation of the French word Tarot.

Triumph cards had four suits; each card numbered one through ten. They also had court cards: queen, king, page and knight. Decks also had 22 symbolic picture cards not belonging to any suit.

Other Theories on the Tarot

Some scholars believe Tarot cards originated in Egypt. They see them as the sole surviving "book" from the great fire that devastated many of the libraries of ancient Egypt. To them, Tarot cards are the hieroglyphical keys to life.

No matter which account you follow, mystery surrounds Tarot cards. With their unique symbolism, it is difficult to trace them to a single culture. Various scholars connect Tarot to Egyptian wisdom, Mithras religion, Pagan Celtic beliefs or medieval heretics. It is just as likely that Tarot cards have eastern origins, coming from China, India or Persia and brought to Europe by nomads, returning crusaders or gypsies.

Tarot and the Catholic Church

The Catholic Church put enormous pressure on Tarot cards and their users. The Empress and Emperor replaced trumps representing the Pope and Female Pope. The church also regarded Tarot cards to be against the principle of predestination and denounced Tarot cards as the work of Satan as early as 1432.

By the 14th Century, there was retaliation against Tarot cards as the church condemned gambling and theatre, claiming they both promoted false gods and idols. However, by that time Tarot cards were generally exempt, since they became a fixture in aristocratic society.

In 1781, followers of the supernatural in both England and France discovered Tarot cards. Pictures on the cards had more symbolic significance than the basic trump cards used at the time. Soon, the cards became used a divination tool. Writers also began discussing "the Tarot" as a subject of independent inquiry.

It was at this point Tarot became strongly associated with spiritualism.

In 1856, Eliphas Levi was the first person to develop a link between the 22 trumps and letters of the Hebrew alphabet. Levi integrated the use of Tarot cards into the system of Cabala.

This placed Tarot cards firmly in the realm of the knowledge of the hidden, where they remain to this day. 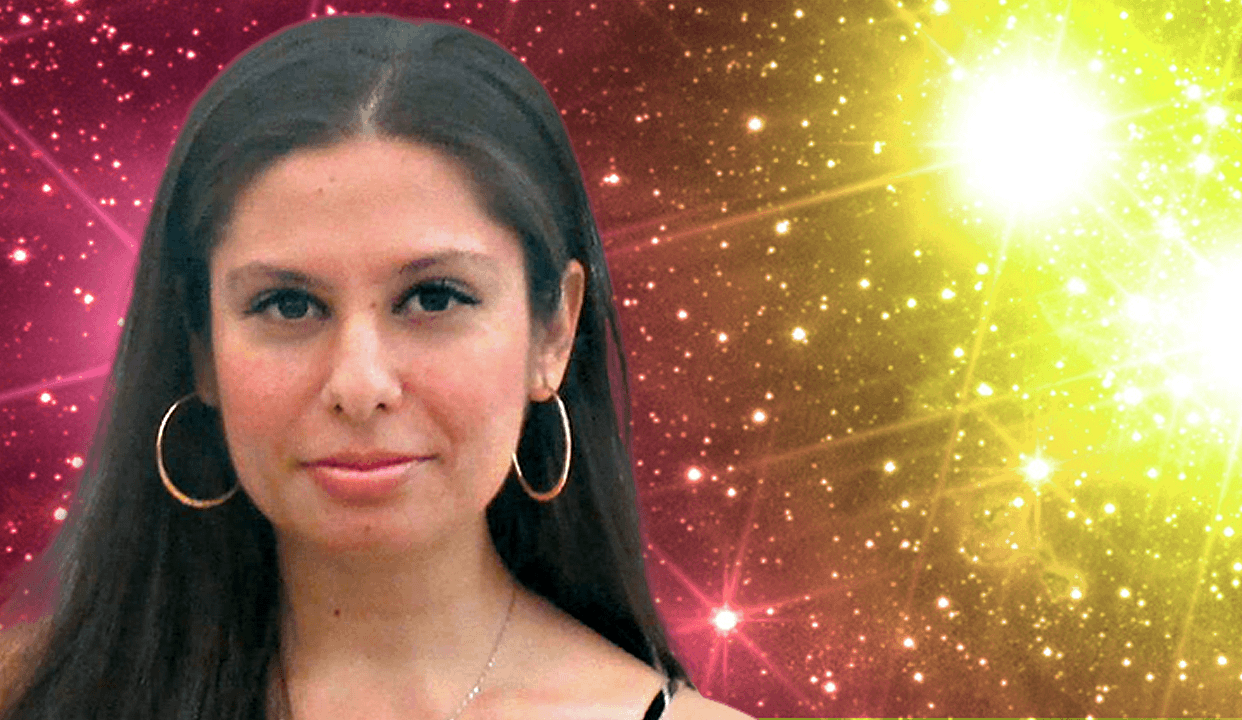