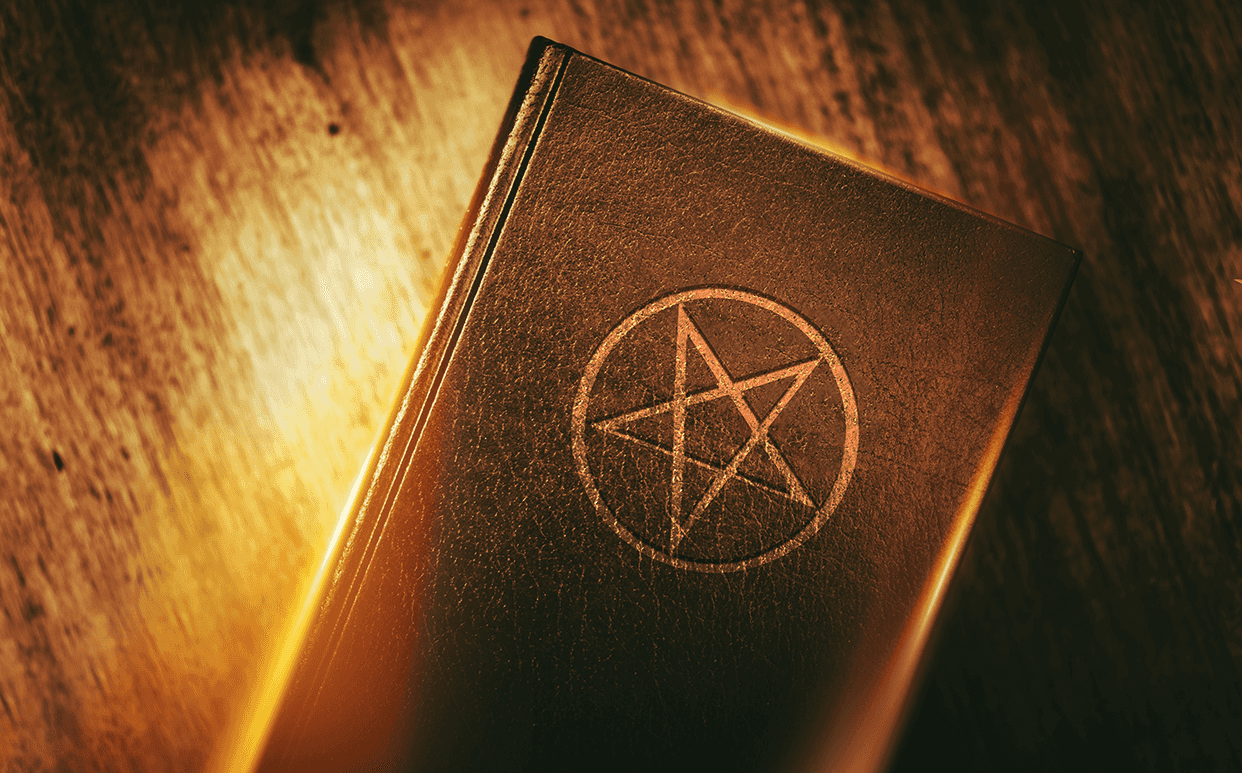 In America, Satanists get a bad rap, but is Satanism the advocacy of murder, rape, and other anti-sociable behavior in the name of the devil? Prepare to get the facts about Satanism and what Satanists believe, without the hype.

The battle between the Catholic Church and Satan is ancient and enduring. Some say that one cannot exist without the other. Charged with undermining the Catholic Church, Satanists and worshippers of varying religions were often targeted and blamed for all of society’s ills.

A notable battle started with a book on Satanists written by clergyman Heinrich Kramer in the 15th century. The book Malleus Maleficarum, or the Hammer of Witches, was used to prosecute and execute members of the public—mainly women— for witchcraft. The book, trials, and resulting executions were the foundations for the increasingly brutal massacres and witch trials of the Renaissance, 16th and 17th centuries.

2. Violence Is Not the Foundation of Satanism

Contrary to most popular belief, Satanists do not advocate for violence or base their beliefs in violence. For the most part, Satanism teaches each individual to focus and empower the self and also to allow others to be as they are. Lucifer, once an angel of God, fled from heaven to escape God’s tyranny. Symbolically, Lucifer, or Satan, represents ultimate freedom to create an alternative, to worship as one wants, and to not interfere with fellow man’s desires to do the same.

3. Satanism Believes In the Separation of Church and State

When Oklahoma placed a giant statue of the Ten Commandments outside of its federal courthouse, Satanists petitioned to have a state of Baphomet, a Satanic deity, erected alongside it. Of course, that idea was rejected, and the statue of Baphomet now resides in downtown Detroit. The petition created such an uproar that Oklahoma has since taken down their Ten Commandments statue.

4. Satan Is A Feminist

Many scholars and people alike will credit Satan as being the original liberator of women. It was Satan who convinced Eve to eat the apple in the Garden of Eden, freeing her from the restrictions of God. The parallel can also be drawn to the public’s deeming of feminists as “witches” in their quest for autonomy and freedom from the patriarchy.

Just like any religion, fundamental beliefs can be abused and used for evil; however, there is much more to Satanism than sensational violence, bloody pentagrams, dark rituals, and orgies—though we all have to admit that we love the hype!