The Most Unsettling Fairy Tales and Where They Came From 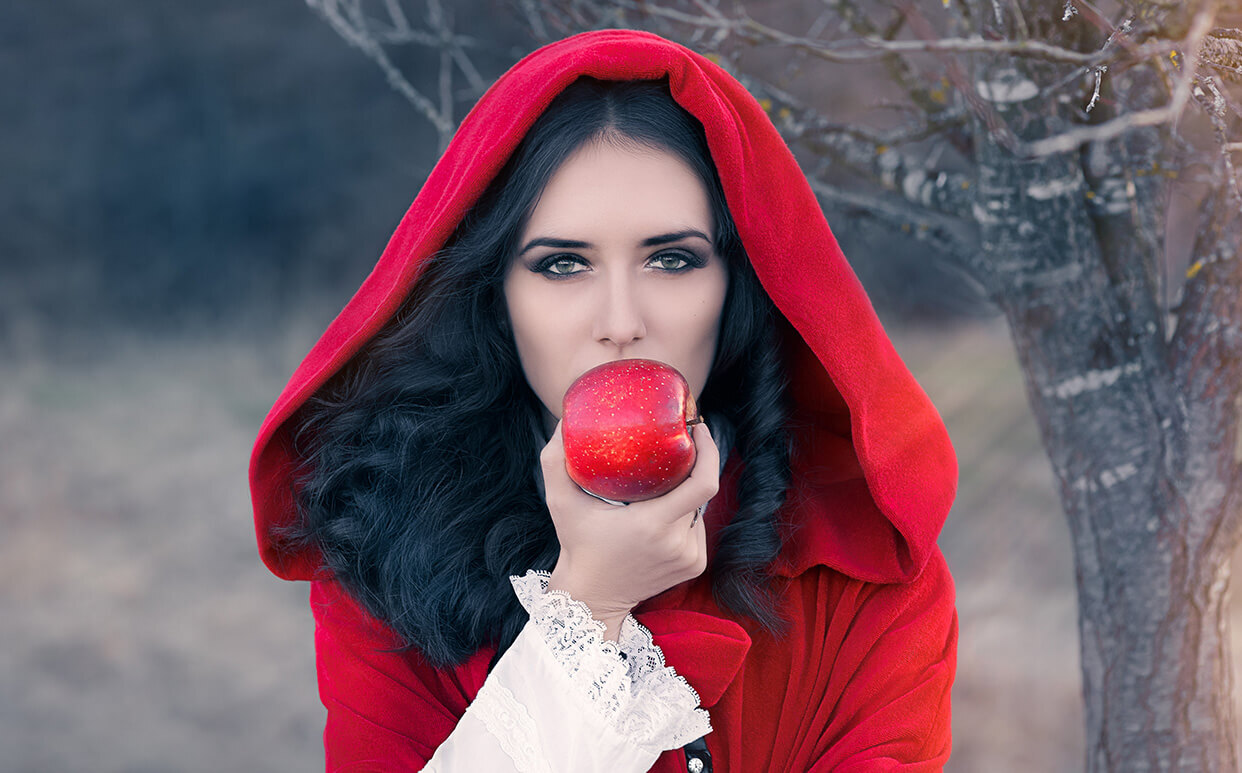 We can't recall our childhood without referencing the many fairy tales that graced our growing imaginations. Tales of up-and-coming princesses, benevolent fairies, evil villains, and victorious princes have not only lived in the pages of our books but also on the big screen. However, with several adaptations from their original forms, some of our favorite and most beloved fairy tales are pretty unrecognizable. Below, look at some of our most beloved fairy tales and their unsettling, bizarre, and often disturbing origins! Will these tales still be your feel-good favorites?

Cinderella: A Tale of Ghastly Amputation?

Some of these iconic symbols remain intact after several adaptations of this classic fairy tale: glass slippers, an evil stepfamily, and a carriage that turns into a pumpkin. However, the Brothers Grimm had more blood and gore in store for this story's original audience. In earlier versions of Cinderella, her evil stepsisters amputate their toes in a desperate attempt to fit into the lost glass slipper. Their devious plan is revealed after the prince sees their bloodied feet, and Cinderella is thus crowned as his true love.

Little Mermaid: A Tale with a Not-so-happy Ending

One of our most adored folk tales—does not end so happily ever after. Hans Christian Andersen was not so concerned about giving our red-haired protagonist the man of her dreams. In the original version of the story, Ariel fails in gaining her princes' love, and instead, the moral focuses on lessons about class differences and unfulfilled aspirations. After a shipwreck almost takes his life, the prince marries a human princess he wrongfully believes saved him. Ariel, the real hero, chooses to turn into sea foam rather than kill the prince in exchange for her original mermaid form.

Sleeping Beauty: A Tale of Waking Up Pregnant?

True love's kiss will break the spell—or will it? In the earliest version of this fairy tale, the ending is less romantic and more…problematic. Unfortunately, Charles Perrault's vision of Sleeping Beauty's fate was not so fairytale-like. In his original adaption, the prince's kiss does not wake the beauty, and he instead assaults her while she remains asleep. When she awakes, she is pregnant with twins, and the prince is nowhere to be found. The prince is not so charming, after all.

Perhaps the oldest of all fairy tales in the bunch, the original author of Red Riding Hood is unknown and has multiple earlier versions to become utterly frightened by. The main moral highlights the dangers of talking to strangers; however, there is much more behind the surface. Themes such as a scheming grandchild do not make their way into later versions of the beloved tale. In an early adaptation, Red Riding Hood allows the wolf to eat her grandmother with little resistance. After this evil deed is done, she kills the wolf to seize her grandmother's property.

There you have it, some of the most bizarre fairy tales that have endured the test of time—but not unscathed or unchanged! So which favorite will you never enjoy the same way again?