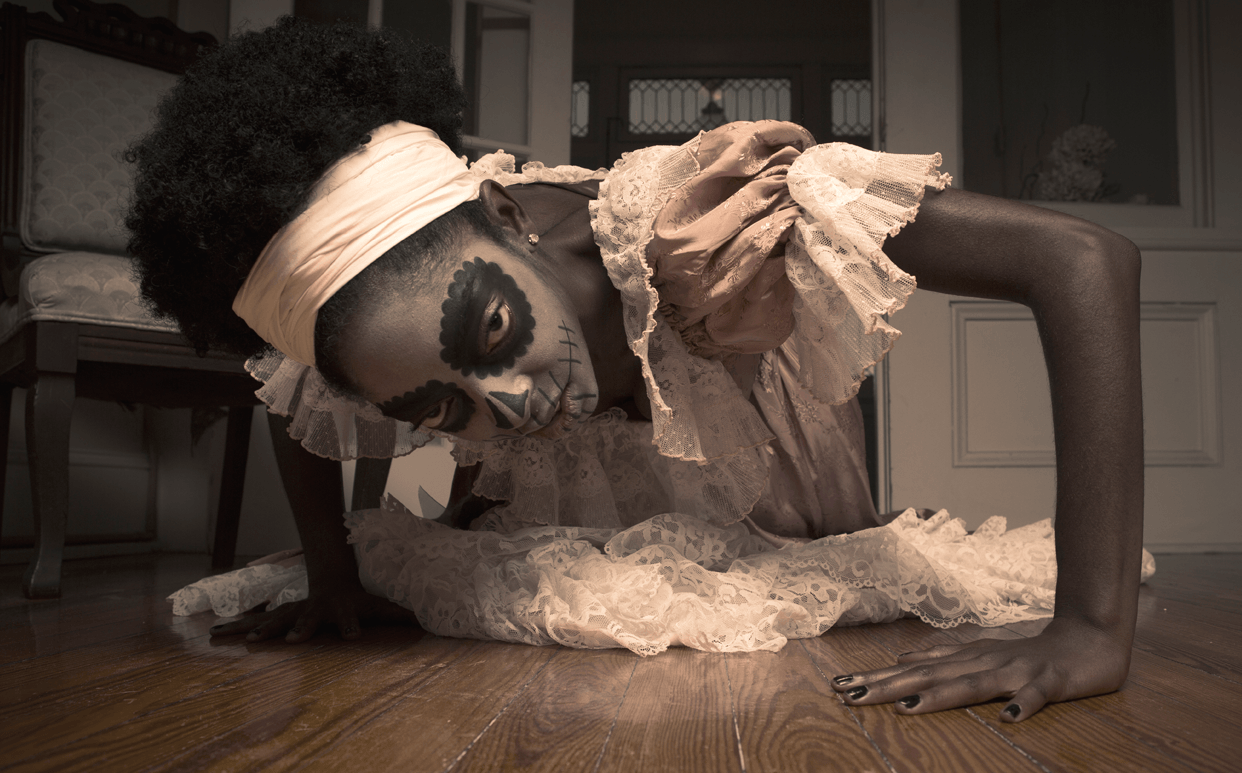 Many of us gather our beliefs about Voodoo from Hollywood. We all enjoy a great story of spirits and mystical practices that connect the worlds. However, the real world spiritual practices of Voodoo are worlds away from what is commonly depicted on the big screen.

Voodoo is a religion that has its roots in west African culture. As the Africans were moved to the new world, their native beliefs combined with Catholicism, which created the Voodoo religion. As years went on, the religion grew as people moved to new lands and brought their beliefs with them to their adopted homes. The religion evolved as it grew and now there are many variations with unique characteristics. Much as there are different spiritual practices in Christianity, Judaism or Islam, Voodoo is a complex religion with a variety of spiritual practices and beliefs existing under the same umbrella.

Voodooists believe in on supreme god named Bondye. This being does not intercede in human lives. Bondye is the origin of all life and is responsible for the order of the universe and the human community at large.

There are lesser spirits or loa who are responsible for different aspects of day-to-day life. They are able to bridge the gap between the human world and Bondye. Voodooists foster close relationships with different loa depending on their current situation. Voodooists will pray to the loa and care for the loa by building altars in their home and offering sacrifices. In return, the loa may provide guidance, assistance or protection.

While many Voodooists create altars in their home, religious ceremonies for the community take place in a temple, which is called an Hounfour. Often altars for the loa are built and the feasts are prepared in the days leading up to the ceremony. The Houdon (priest) or Mambo (priestess) will draw veves, which are symbols drawn with a powder on the floor of the temple. The ceremony begins with a feast, ritual prayers and includes dancing, singing and requests for the loa to intercede in their lives.

The loa have a give-and-take relationship with the Voodooists. Practitioners of Voodoo will offer sacrifices in an attempt to provide sustenance for the spirit. Often times, a live animal is sacrificed to the spirit and the flesh is then cooked and eaten as a symbol of good luck.

Voodoo is a complex religion with variations practiced throughout the world from Africa and the Caribbean to the shores of America. While there are many different regional practices of Voodoo, this is a religion rich with shared spiritual practices and focus on community.