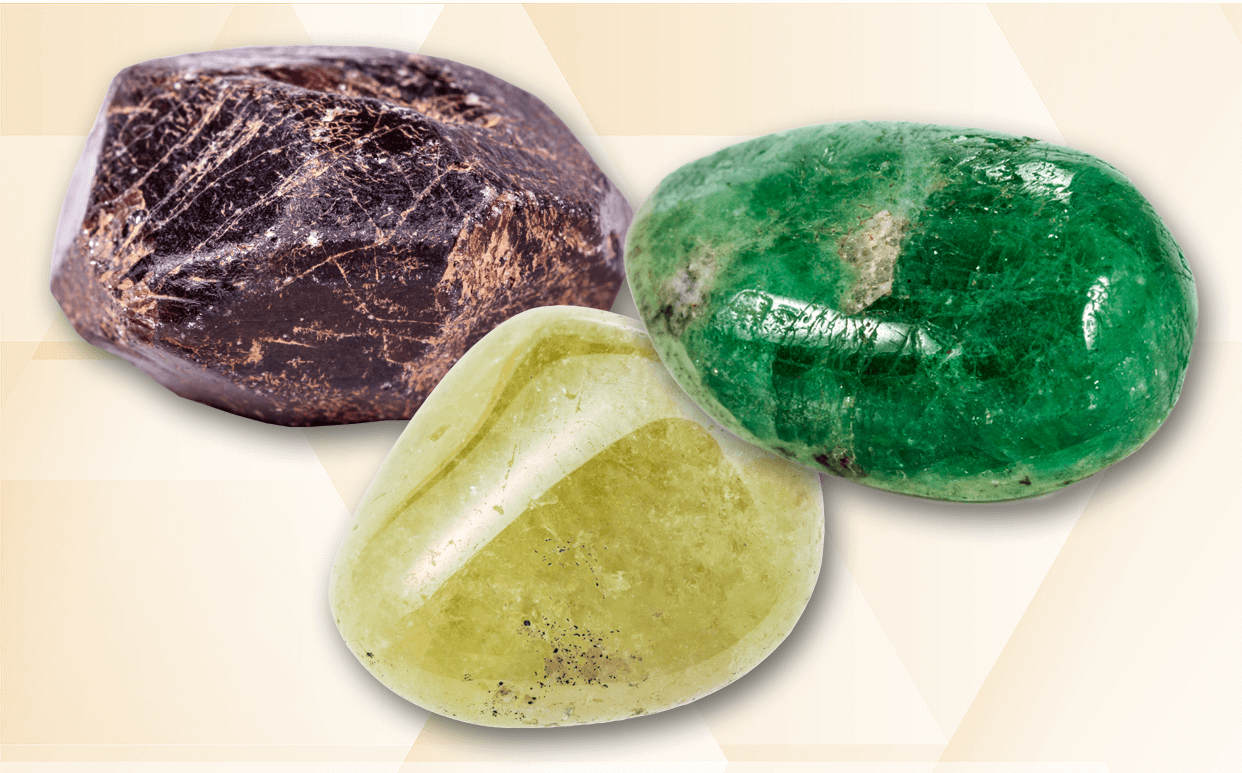 Are you or a loved one a January baby? Discover what your gorgeous garnet birthstones hold in store for you!

The term garnet describes a group of gemstones which vary from each other in color and chemical composition. So, contrary to popular belief, the word garnet does not refer to a single gem, but a type of stone.

Both Capricorns and Aquarians born in January can benefit from all the bountiful gifts the 17 species of garnets have to offer. Come explore the main varieties of garnets to find your ideal January birthstone.

The six kinds of garnets you are most likely to run across are spessartite, grossularite, uvarovite, pyrope, almandine, and andradite. Find out the facts on what these factions of garnets provide spiritually, look like, and what their chemical makeup is with this helpful guide.

Spessartite garnets are transparent minerals that naturally occur in yellow, pink, brown, orange, and red colors, with mandarin orange being the most popular. With chemical elements of manganese, aluminum, and nesosilicate, spessartine gems form in igneous rocks and granite deposits. Useful for spiritual practices, these garnets elevate higher thinking and clear away the clouds to see things more clearly.

Light green is the most common color for grossular garnets, although they come in every hue, excluding blue. Also, they can range from transparent to opaque. With a chemical makeup of calcium aluminum silicate, these garnets are formed when metamorphic rocks heat up. Spiritually, grossular garnets are a healing stone assisting with mental and physical recovery after tough times.

Unlike other garnets, the rare uvarovite species of stone only comes in one color, green. It is also the only garnet that is only found in a geode or druzy form, as it is made up of tiny, almost sand-like crystals. With a chemical composition of calcium, chromium, and nesosilicate, uvarovite garnets are ideal for spiritual uses. Examples include reducing spiritual isolation and loneliness and increasing your connection to your faith and others.

A blend of magnesium and aluminum makes up the fiery red color of this most-worn garnet. For spiritual purposes, pyrope garnets are used to gain a deeper understanding of what is in your heart.

Deep red to a muddy reddish-brown, almandine garnets are made up of aluminum, iron, and silicon and occur in pegmatitic and metamorphic rocks. A stone of high spiritual strength, you can employ almandine garnets to enhance physical intimacy and romantic love.

Andradite garnet gemstones come in an enormous range of colors from orange, to pink, to black, to green, and are prized for their metallic luster. These varieties happen naturally depending on their ratios of calcium, iron, silicon, oxygen, and occasionally asbestos. Andradite garnets are particularly useful in spiritual practices for cleansing the aura and boosting focus.

When searching for your right garnet, leave no stone unturned. With these six examples of the most common garnets, you can now make an informed choice as to which of them will work best in your life. Best of luck to you on the hunt for your best January birthstone! 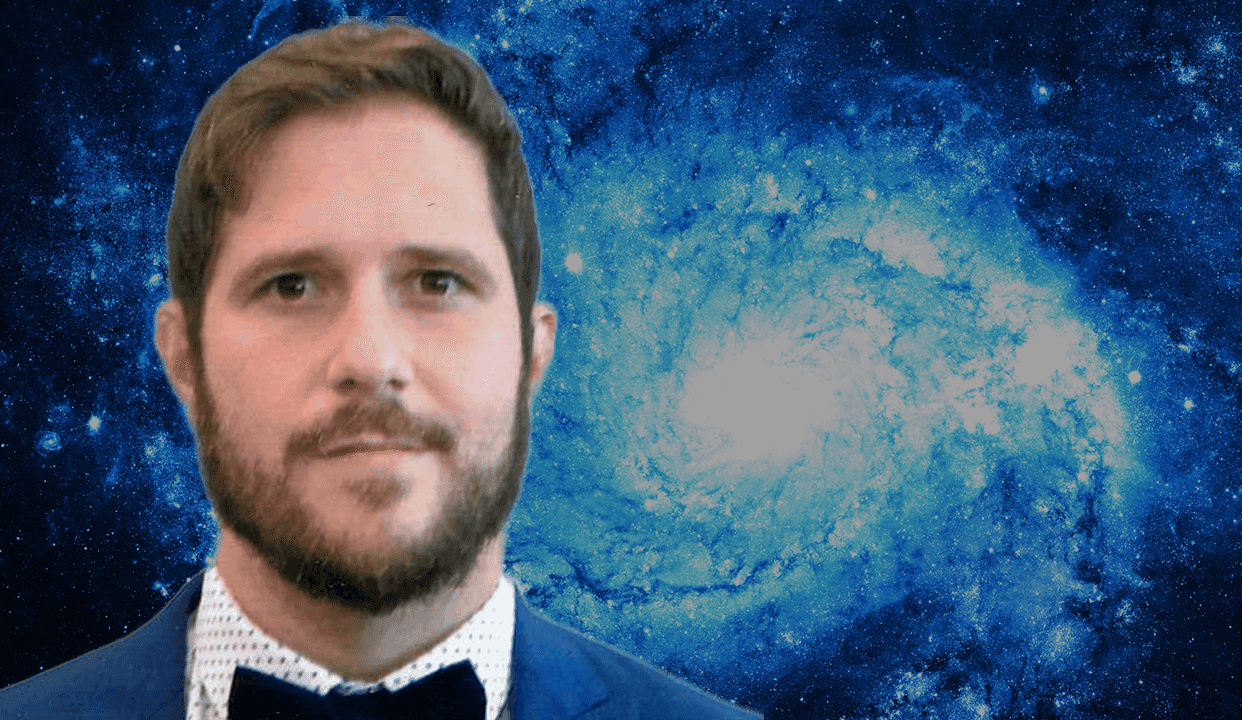