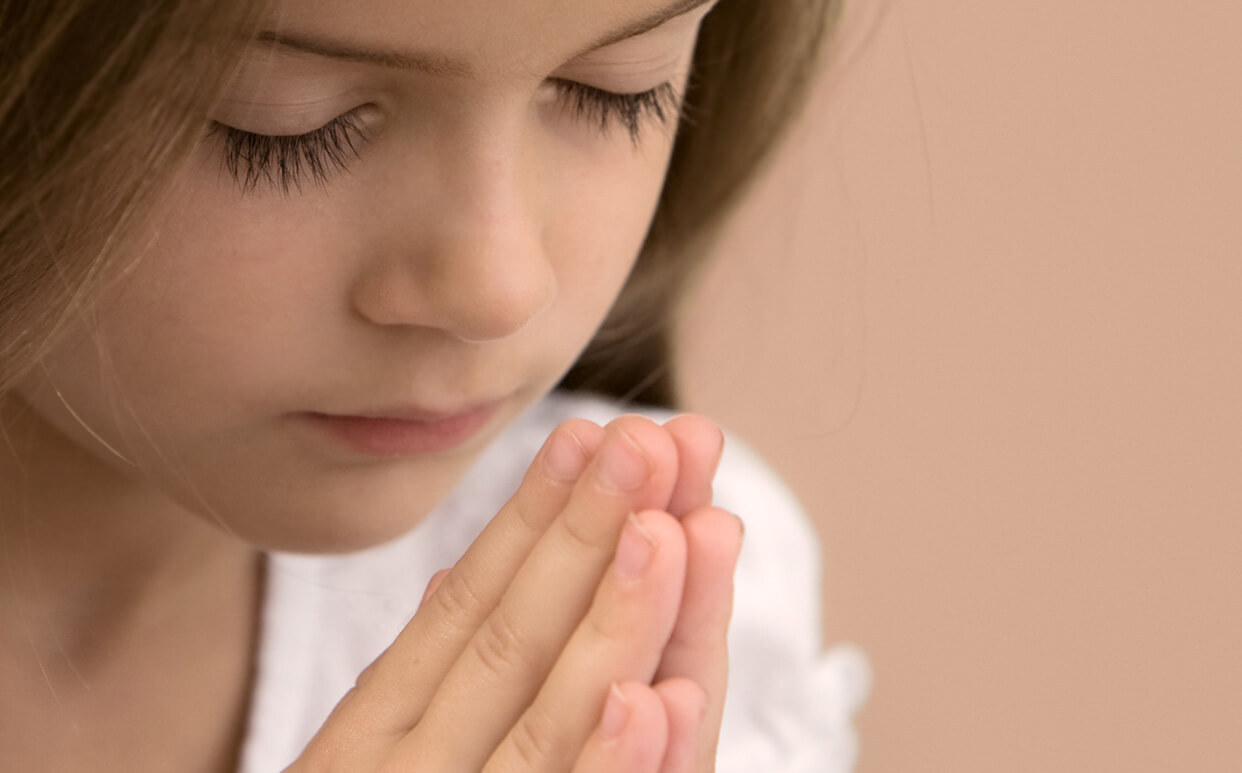 Giving thanks, asking for guidance, or pleading for protection—there are many reasons why we pray as a society. Prayer is a central spiritual ritual in many religions spanning miles and time, yet the practice can look different from person to person. At times, we might pray as a community or in the silence of our own homes; however, we cannot deny that prayer has been and continues to be an essential means to communicate with deities, ancestors, and spirits. Read on for five surprising facts about prayer!

1. Prayer Has a Nationally Reserved Holiday

The first Thursday in May is the National Day of Prayer. President Truman officially reserved the holiday in 1952. Two years later, the phrase “One Nation, under God” was added to the Pledge of Allegiance. These efforts were an attempt to unify the United States in a religious manner contrasting the atheistic Soviet Union during Cold War times.

2. More Than Half of Americans Pray Every Day

In a recent survey, 55% of Americans say that they pray every day as part of their spiritual practice. In contrast, 23% of Americans say they seldom or never pray. According to the same survey, women are more likely to pray than men by a difference of 18%. Those 65 years and older are also more prone to pray daily than adults under 30 by a significant margin.

3. Prayer Was Originally a Means of Surrender

Anthropologically speaking, the first use of prayer was not connecting to a deity or a god. Our ancestors first used the act of kneeling and raising clasped hands as a sign of surrender to an enemy or a threat. As pagan and Christian religions formed, the physical stance of prayer and its purpose and meaning changed.

4. We May Never Know If Prayer “works”

Many religious figures and scientists love to argue whether the act of prayer has any real power to heal or change physical outcomes. Countless studies have attempted to prove the power of prayer one way or the other. Due to the assumptions, we place spirituality in a science-based world, it is difficult to “test” whether or not our practice of prayer works. Some of the most significant studies on this subject almost always come out with inconclusive or contradictory results. These results might suggest that we should focus on our own relationship with our spirituality and prayer practice.

5. Shamans and Healers Can Use Prayer to Receive Messages From Beyond

In some spiritual traditions, the ritual of prayer can be used to enter trance-like states that break down barriers of our physical reality. Shamans and other high-tier healers can utilize the practice to directly access the spiritual realm to communicate with deities, spirits, and gods. This ritual can serve these healers individually or be used to help others that are seeking their expertise for guidance and protection.

Prayer has been an essential tool of spirituality for our ancestors. As time evolves, so does prayer’s significance and function in our lives. What have you learned about prayer that you already did not know? 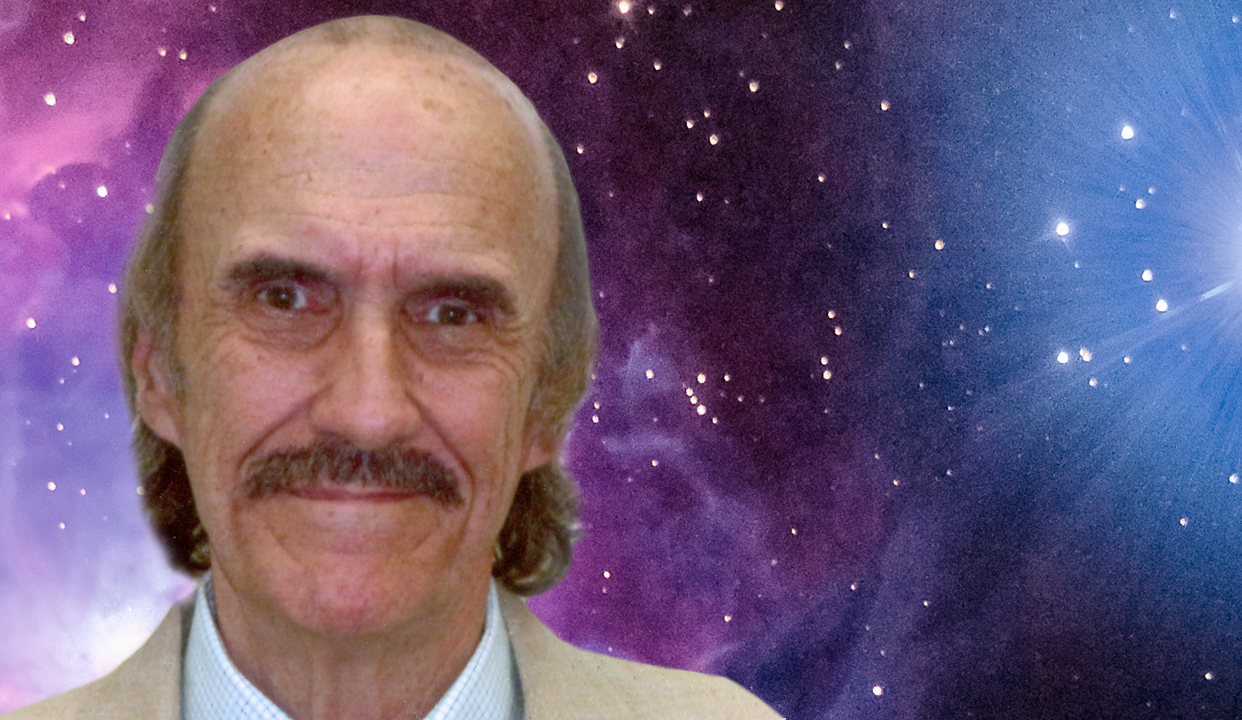