The Origin of the Crystal Ball 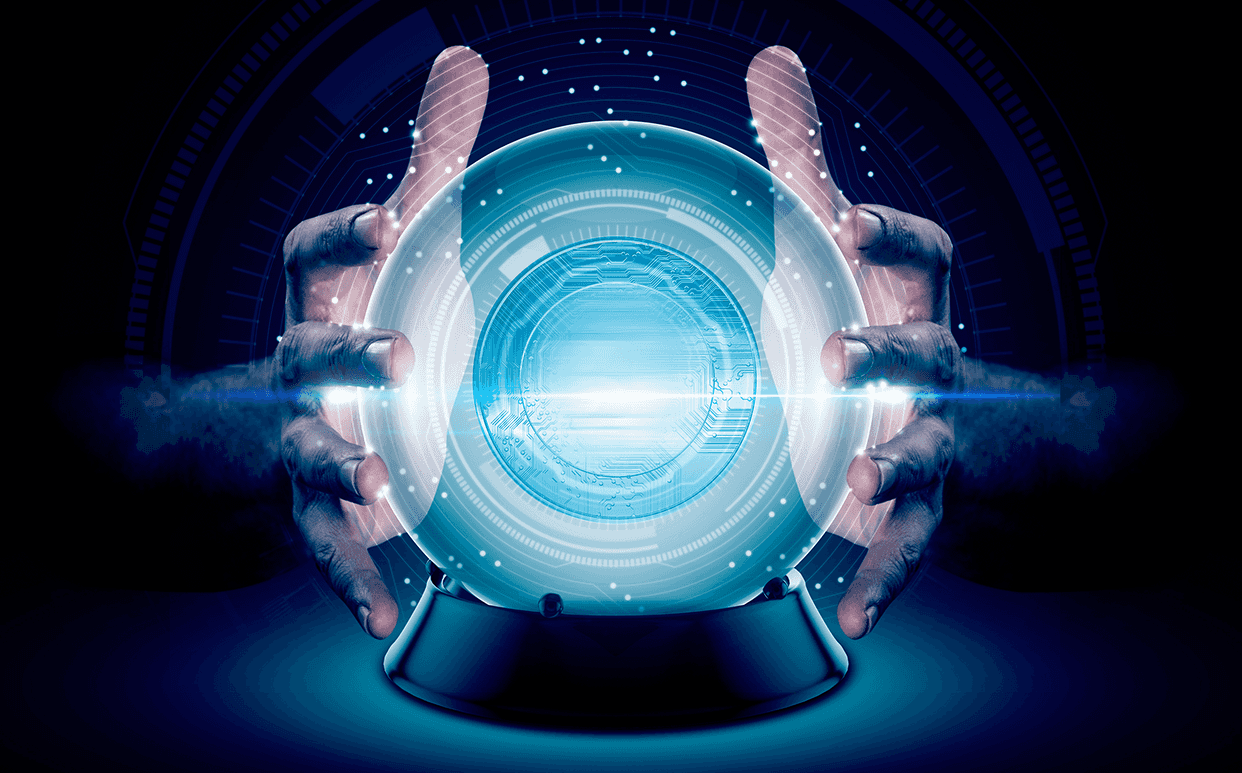 One of the most recognizable symbols of modern day psychics and fortune tellers is the crystal ball. But from where did this iconic image originate?

From emojis to the cinematically famous Zoltar, no one object immediately conjures up the idea of psychic powers in popular culture more than the beautiful and mysterious crystal ball. However, as well known as it is to the general public in today’s western world, the origin of the crystal ball began long ago in ancient history.

The round and reflective surface of the crystal ball is used in an activity referred to as scrying. While other methods of scrying, which is an Old English term meaning, “to reveal,” or “to make out dimly,” include gazing into bowls of water, are found throughout history, only the crystal ball has truly stood the test of time.

Accounts of crystals balls are documented before our common era of time. Crystal balls have been depicted in artwork and on relics that show they were an integral part of ancient cultures.  The most famous being the Italian artist Leonardi da Vinci’s portrait painting entitled, Salvator Mundi which depicts a clear sphere being held in the left hand.

Known by many other names around the world, the crystal ball is called many things, but one thing remains common among cultures, the power and importance of this object. In fact, the terms translated into English from various international locales show how prevalent the idea of the crystal ball is around the globe. Here are a few examples of the translations and the history behind them.

Chinese ­— As One Wishes Jewel

The world’s third largest surviving crystal ball was owned by Empress Dowager Cixi in China and was made around 200 years ago. This precious and highly prized sphere was created by turning pure quartz stone in a container with course materials and water for years on end.

Written about in age-old religious texts in India, the crystal ball is said to be one of the four divine relics which fell from the sky to the Earth. It was highly prized as an actual astrological entity. Additionally, it was thought to contain mighty healing properties which could improve karma and even cure ailments.

Ancient Japanese cultures directly associated the crystal ball with the breath and saliva of dragons. Prized for their appearance and ability to be used for predicting future events, these powerful objects were painstakingly created by skilled artisans and symbolized purity and perseverance.

As you can see, the origin of the crystal ball is diverse and varied. The one thing which all of these cultures have in common is the great importance and usefulness of the all mighty force contained within the crystal ball, both then and now.