Secrets of the Oval Office 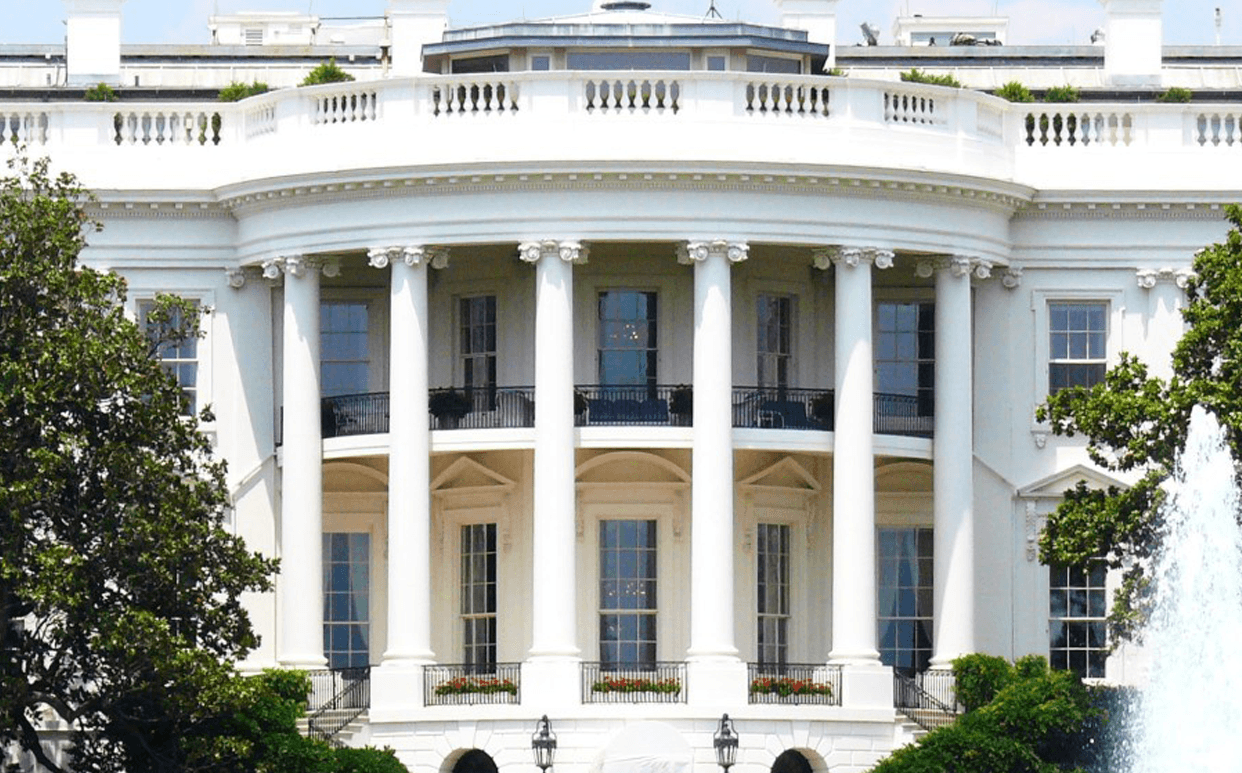 Construction began on the White House in 1792 and was completed in 1800. It is affectionately known to many as the People’s House. Not only is it the private residence of the sitting President and his family, it is also where foreign and domestic policies are made and it is one of the most important symbols of America. The rich history of the White House is peopled with all of modern history’s most important figures and events that changed the course of history.

While some cynics may scoff at the use of the occult, there is ample historical evidence that its powers have been used in the most powerful office on the planet—the office of the United States president. From psychic visions of the nation reported by George Washington to mysterious apparitions in the White House experienced by the Bush twins, the hidden story of our nation is filled with stories of the occult.

The sheer weight of history at the White House amplifies the presence of the paranormal. Whether it was Mary Todd Lincoln conducting séances in the White House to connect with her deceased children or Ronald Reagan consulting with world renowned Astrologers to determine auspicious times for negotiating and signing international treaties, there are many secrets of the Oval Office that have yet to be revealed.

The Spirited Life of the Lincolns

As the use of séances grew more popular throughout the young nation, many esteemed politicians hosted mediums in their home. Mary Todd Lincoln attended others’ gatherings and hosted her own private séances in the Red Room of the White House. It is believed that she was desperate to communicate with her son, Willie, who passed in 1862. Reportedly, Abraham Lincoln attended one of these spiritual sessions.

Governing by the Stars

One of the most famous examples of a United States president turning towards the occult for guidance is of Ronald Reagan. Influenced by his wife, Nancy, Ronald Reagan’s consultations with famed Astrologers began early in his political career. In fact, as governor of California, Reagan signed legislation allowing Astrologers to legally practice in the state of California. After the 1981 assassination attempt, Nancy Reagan turned to Astrologer Joan Quigley to try and keep her husband safe. In addition to consulting charts to determine the most auspicious times for treaty signings, this information was also used to determine Reagan’s daily schedule.

Famous figures often emerge from the walls of the White House and reveal themselves to the living. While twins, Jenna Bush Hager and Barbara Pierce Bush, reported hearing ghostly opera music from the fireplace, sightings of the paranormal are found in every era. During World War II, Winston Churchill emerged from his bath to encounter the spirit of President Lincoln. However, not all of these historical ghosts are friendly. If you hear of a ghostly cat roaming the basement of the White House, be sure that a national disaster is imminent. This seemingly friendly looking kitten has been seen in the weeks leading up to the stock market crash of 1929 and the assassination of John F. Kennedy.