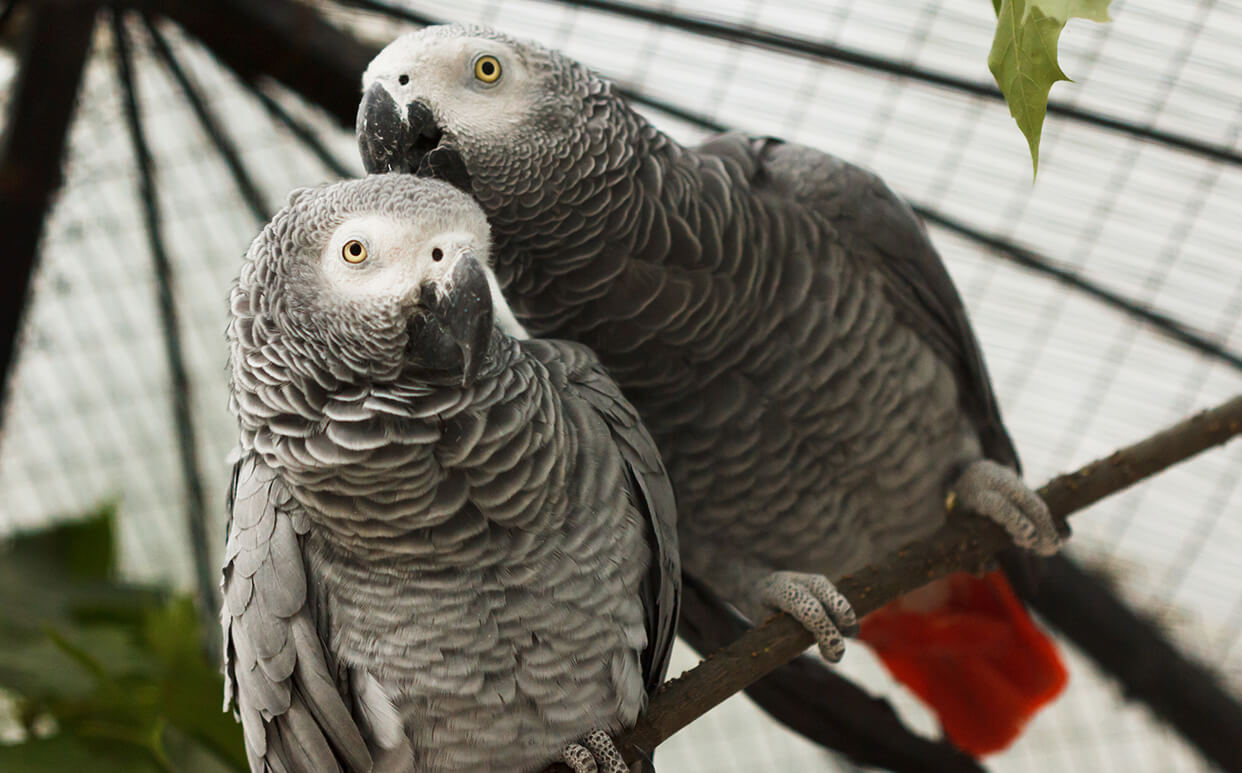 Whether you are a birdwatcher, nature-lover, or someone interested in having a bird as a pet, you can benefit from knowing which birds have smarts. Find out why having a bird brain isn't for the birds with this list of the world's smartest birds.

Highly perceptive carrier pigeons helped win the first World War by carrying messages to troops when released from inside allied tanks. Extremely sensitive and advanced magnetism in these pigeons' brains allows them to return to their original destination.

Nordic ravens call out for large carnivores like wolves and bears to prepare carcasses for their consumption, as their beaks are unable to pierce the hide of large game animals. What's more, brainy ravens employ complex barter systems with each other.

Primates are not the only ones who can use tools to get a job done. Crows do too! Additionally, crows are highly adept at mimicking other birds' calls, intentionally using their smarts to confuse, acquire food or gain prime territory.

Falcon trainers swear by the superior hunting skills of red-tailed hawks. Named by Canadian scientists as one of the highest on the avian IQ scale, red-tailed hawks are also revered as a symbol of protection by the Cheyenne peoples of North America.

While they are not cuddly, and you probably would not take a vulture under your wing, these birds of prey are incredibly bright. Egyptian vultures exhibit exceptional brilliance using objects to assist in feeding and facial recognition to identify friends or foes.

Stellar intellect is an attribute all Steller's jays possess, making them savvy learners and problem-solvers. Add the ability to mimic other birds' calls, perceive possible threats, and a magnificent memory, omnivorous Steller's jays thrive instead of just survive.

With a three to five-year-old human's intellectual capacity, African grey parrots are a popular pet worldwide due to their capability to speak and use language to indicate their wants and desires. Owners cite a need for new toys to keep their active minds busy.

There are many geniuses in the class of aves like homing pigeons, ravens, kea parrots, crows, red-tailed hawks, Egyptian vultures, Steller's jays, western jackdaws, and African grey parrots. While each feathered friend has its unique kinds of savvy and wit, they all share one thing in common: bird-powered brainpower!