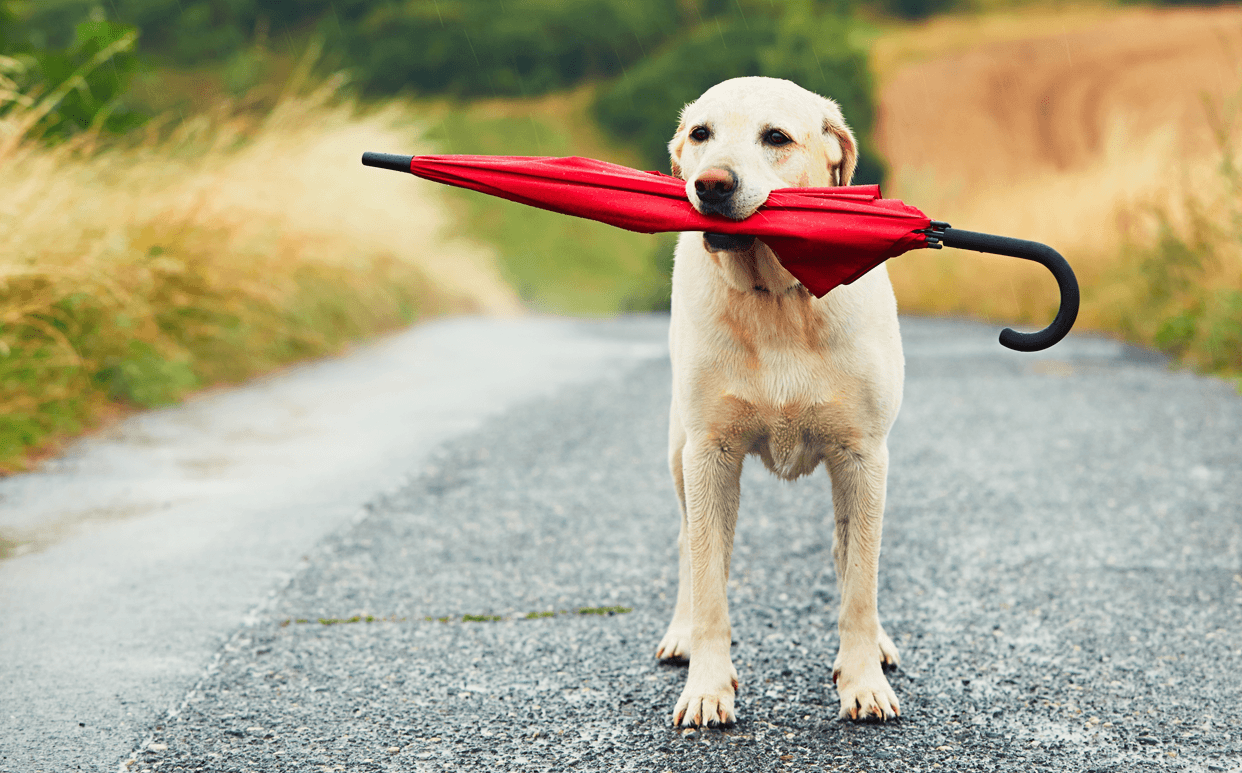 People who live in an area that has a noted hurricane season are accustomed to having weather professionals constantly barraging them with dangerous storm warnings which may, or may not, be coming their way. Accurately predicting a hurricane path is difficult to do, even with the most high tech equipment that science has to offer. Oftentimes, the variables are too great to nail down specific paths for these devastating storms.

Florida residents in particular are bombarded with threatening hurricane warnings several times a year, but usually the worst-case scenario is averted. Upon initial reports of possible paths, many residents buy up all the food and water available, board up windows and drag out the sandbags in case of flooding. Other residents do absolutely nothing but listen in their back yard. Listen? Yes!

After years of overreacting to panic soaked newscasts, many humans in tropical storm situations have found that when they go out and listen for birds, bugs, frogs and other wildlife they can hear if they are really in the path of oncoming hurricanes. As long as you hear chirping and singing, the coast is proverbially clear, but if you don’t hear a peep and you live near a nature preserve of any size, you had better batten down the hatches!

Not only do hurricanes produce sound waves in the frequency levels that most wildlife can detect, but there are also fluctuations in barometric and hydrostatic pressure that animals are in tune with as well. Even the slightest of changes in what animal’s radars are accustomed to can trigger their sense of self-preservation, causing them to seek shelter and hide away. Even sharks that were tracked by scientists during tropical storms sought out deeper water for protection as soon as the barometric pressure dipped in the slightest.

Tsunamis provoke similar instinctual reactions, causing local wildlife to seek higher ground when the pressure levels changed, serving as a warning system. Thousands of people in multiple locations perished in the tsunami disaster of 2004, but Sri Lanka’s Yala National Park, which is a huge wildlife reserve, had no mass casualties. Astounded researchers are staunch in their belief that the animal population there sensed the coming disaster in advance and acted accordingly. An earthquake brought on the Tsunami and it is thought that the changes in vibrations before the earthquake tipped off the animals to flee for safer and higher areas before the Tsunami began.

Some researchers have noted that just before a big earthquake hits, the number of missing pets in local newspapers escalates. They believe that the animals can’t deduce why things are happening when they feel the changes in pressure or hear low frequencies that are associated with natural disasters, but their instinct takes over and they just hide until it passes.

Missing pet ads are probably not the best prediction methods for earthquakes, but hurricane survivors that still reside in the potential paths of future storms swear by the wildlife silence, or lack thereof, when preparing to be stuck indoors or to evacuate.