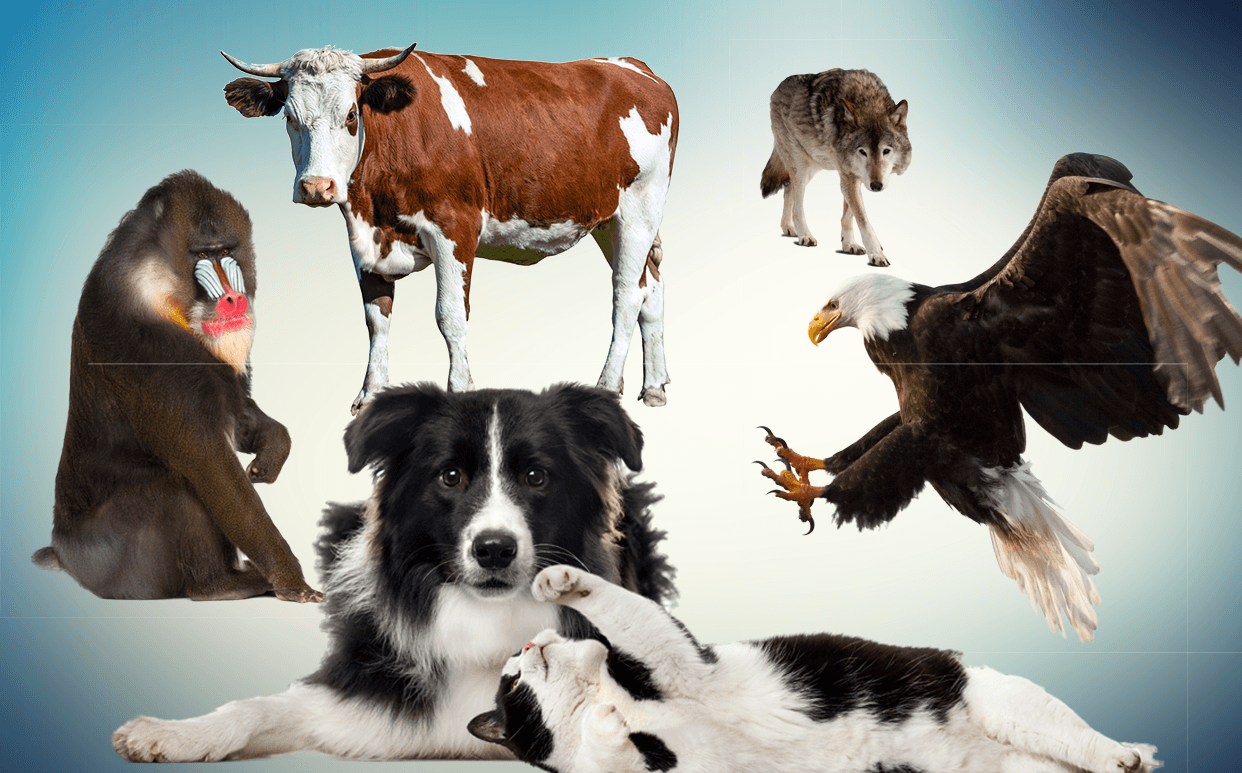 Today you will find a sleeping cat or loyal dog in someone’s home more often than not. Many people cherish their pets as members of their family. How we interact with animals has transformed much since ancient times; however, in certain parts of the world, animals are treated as gods as they were in antiquity. There are countless theories as to why individual animals gained such a religious following, but there is no argument that each culture’s holy practices are unique. Below find out which animals are of the gods in both ancient and modern times!

In ancient Greece, animals were closely associated with important deities. These animals were considered sacred and worshipped in a wide array of ceremonies and sacrifices. The goddess Aphrodite was symbolized by the dove, the god Apollo by the swan, and Zeus by the eagle. These were not arbitrary pairings, but instead encapsulated the mythology of ancient Greece’s holy deities, and what they taught the culture at large.

For example, Aphrodite was the goddess of love, and the dove was one of her favorite animals due to its beauty and grace. Likewise, Zeus was the all-powerful god of the sky; thus, the eagle represented Zeus’ power and dominance over the heavens as one of the most revered gods in ancient Greece.

Animals were depicted everywhere in ancient Rome from their coins, architecture, pottery, and public mosaics. The wolf is renowned as one of the most sacred animals to the ancient Romans. The discovery of Rome is one of the most infamous stories that is still taught in schools today. Romulus and Remus were two twin brothers suckled by a she-wolf. One of these brothers, Romulus, would go on to found Rome, and his survival is owed to the she-wolf that nourished him during his journey.

The she-wolf symbolized the success of Rome and its ability to triumph in the face of death. The wolf could be found in almost every home and on every street corner as a reminder.

A sacred animal symbolized each town in ancient Egypt. Ancient Egyptians thought that gods manifested themselves on earth as particular animals. The animal associated with a god was pampered and worshipped in elaborate ceremonies. Those that harmed an animal either purposefully or by accident were often sentenced to death!

Some commonly worshipped animals were the baboon symbolizing Thoth (god of writing and knowledge), the falcon as Horus (god of the sky), and the cat as Bastet (a warrior goddess).

Sacred animals are not just a thing of the ancient past! Today in many places around the world, you will find holy animals that are still very much a part of religious ceremony and practice. In India, there are special laws in place to honor and protect cattle that are seen as holy, maternal animals in Hinduism.

In the same vein, Hinduism views dogs as sacred animals. Practicing Hindus take part in a five-day Tihar festival that celebrates the dog as protectors of the gates of heaven.

You might not view your cat as a warrior goddess or your dog as the ultimate protector of the door to heaven; however, there are parts of the world at different moments in time that believed in the sacred nature of these animals. Next time you spend time with your beloved pet, or see a majestic animal in the wild, take a minute to respect their majesty and power that transcends thousands of years!