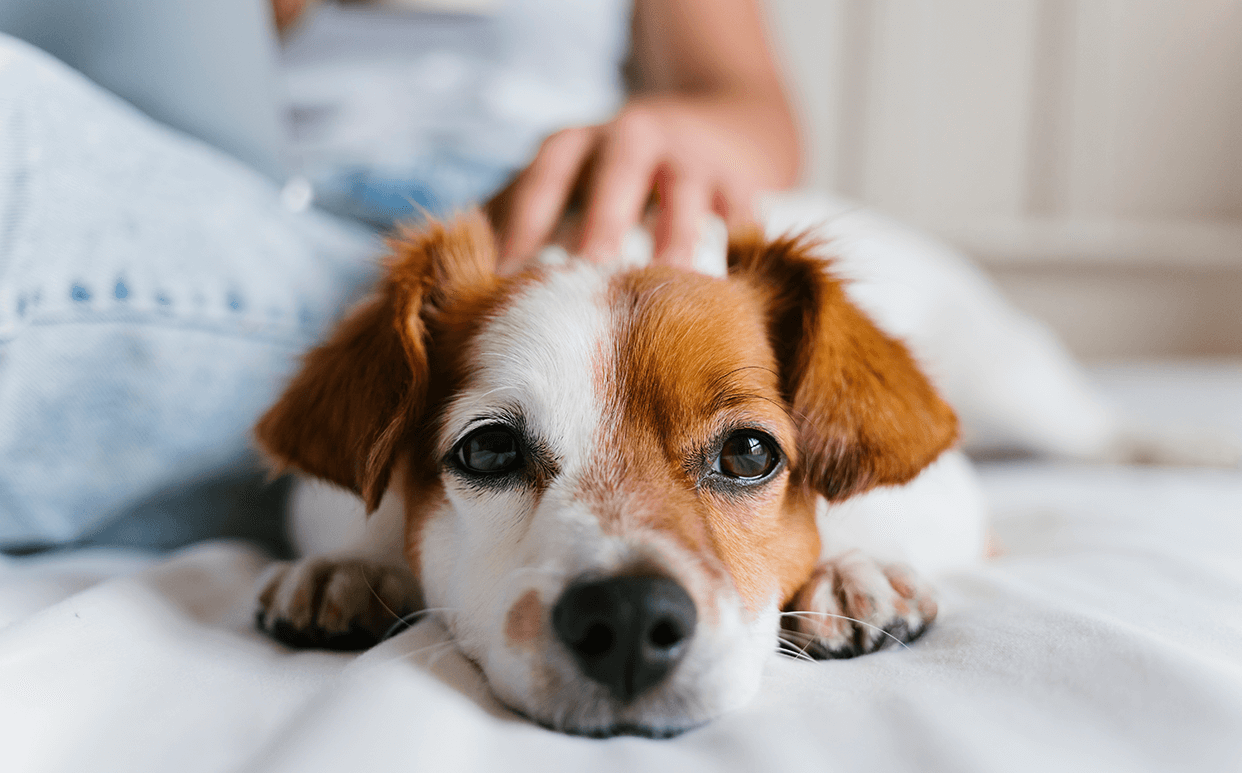 Go beyond scratching the surface of the wild world of Pet Psychics by probing into the history, methods, and most remarkable tales of animal communication.

Professional Pet Psychics know pets have so much more to them than warm and fuzzy feelings. But how do they know what they are? Find out how communing with pets began, how Pet Psychics work, notable names, and remarkable accounts of pet prophecies and prophets.

According to testing on ancient human and animal burial sites, humans' domestication dates back at least 14,000 years, with some mitochondrial testing having results in the 32,000 years ago age range. From various remains worldwide, scientists determined that dogs and goats were the first species to be tamed, one as a pet and one as a source of protein.

These human predecessors of ours who were able to tame the wild beasts from within had cat-like clairvoyance and wolf-like persistence. In what is now western Siberia, these oracles of yesteryear set the stage for the modern-day man to have pets and eventually to showcase mammalian mind-melding on mass media.

Paving the way for famous Animal Communicators like TED Talker and author Pea Horsley, the television program, “The Pet Psychic” premiered on the Animal Planet network in 2002. A short-lived show, however, was and still is popular among a cult following, making Sonya Fitzpatrick perhaps the most famed all of Pet Psychics, with her specialty as being a vessel for audience members passed away pets.

How Does Animal Communication Work?

Deducing dog and cat thoughts and behaviors takes an inherent understanding of the animal aspects within their human selves and the human elements within their animal selves. By having an enhanced interaction and familiarity with fauna, animal-oracles recognize pets as another conscious being with depth and personality.

But is there always complete telepathy between the Psychic and the pet? Can an animal oracle see and feel everything the animals are experiencing? For example, let's look at the attempted recovery of a missing pet with the assistance of a Pet Psychic.

In cases of animal recovery, Pet Psychics often turn to tools of the trade. Using a pendulum, they may be able to perform map dowsing to pinpoint the location of the pet at large. The sways, circular motions, and pauses in the pendulum movements provide clues for their whereabouts.

Other Pet Psychics find focusing their soothsaying powers on a picture of the purloined pet dramatically assists in a pet's homecoming. A photograph may allow the seer to describe the surrounding scenery from the pet’s perspective and point of view, making finding them much easier.

Using their prognostication gifts, Pet Psychics help pets, and pet lovers prove that animals have deep emotions and meaningful abilities. From their beginning to their methodology, to their incredible feats of animal interactions, now you are in the know concerning the details surrounding Pet Psychics. 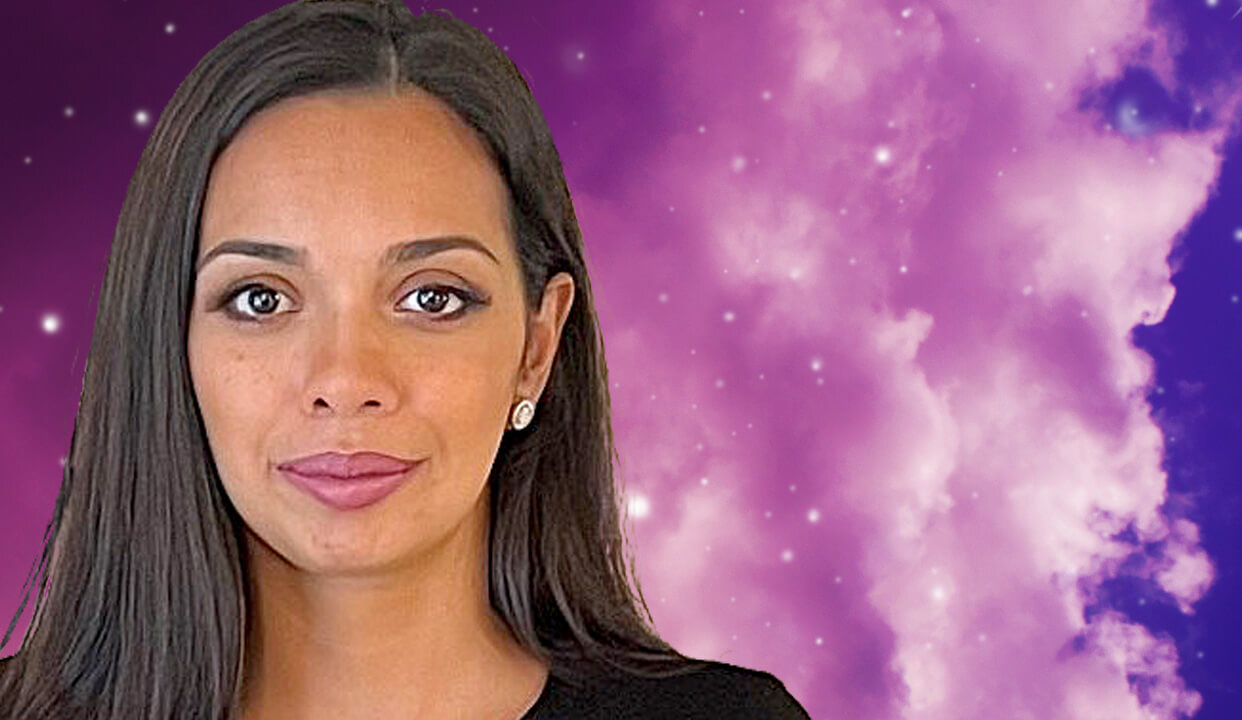