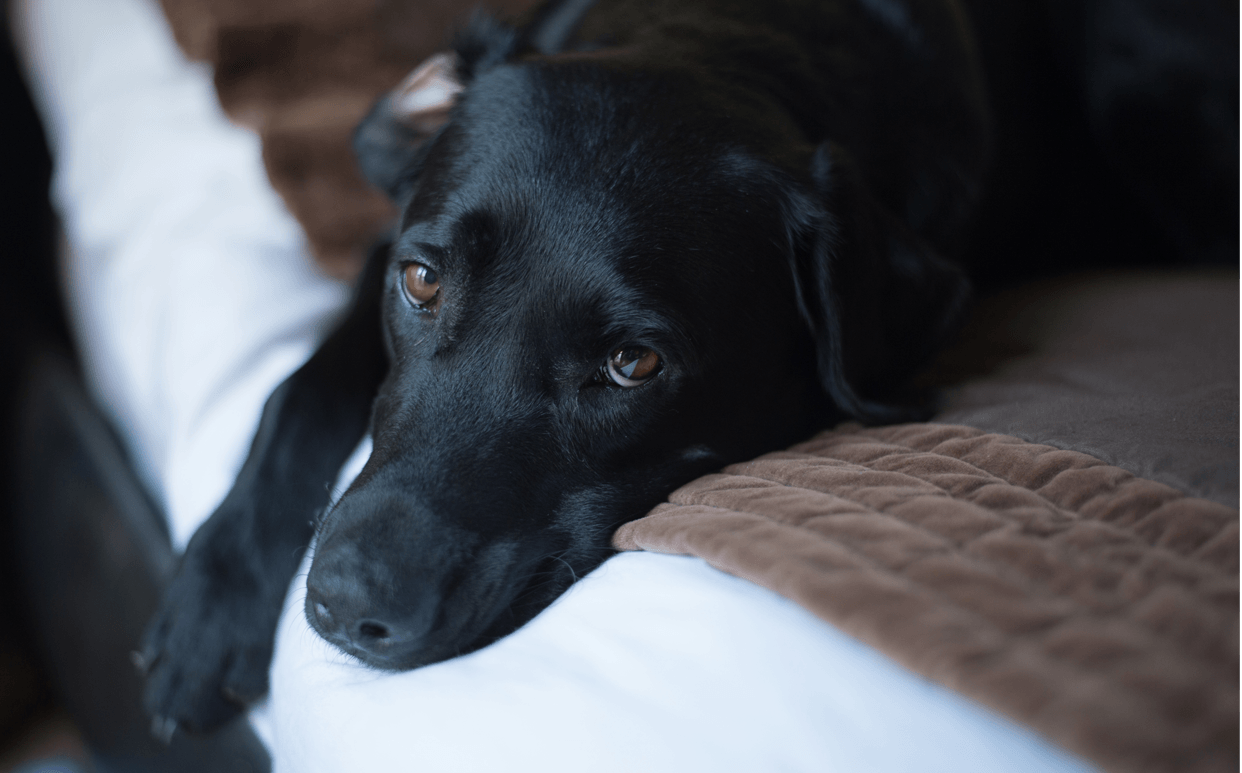 Service dogs have come to the fore in so many new areas as of late. Usually, when you hear of working or assistance dogs, your mind usually thinks of the companion canines who act as guide dogs for blind people, military dogs that sniff out landmines, or police dogs at airports and the like. Nothing is more dramatic than the sight of the search and rescue dogs after any disaster, as these dogs are nothing short of heroic in every sense of the word.

Our canine companions are branching out into many avenues of assistance and saving lives in situations that don’t always make the cover of Time Magazine, but they are highly recognized by people with life threatening health conditions such as Epilepsy, Cancer, and Diabetes.

Dogs can sniff out undetected tumors prompting earlier and much needed medical attention for some, but they also can alert Epileptics about oncoming seizures in the same way that they can sense the fluctuations of blood sugar to unsafe levels in those that suffer from Hypoglycemia and Diabetes. Seizures and erratic blood sugar levels can come on when those afflicted are driving, which not only puts them in danger, but it puts fellow motorists at risk as well.

When blood glucose drops to undesirable levels quickly, Diabetics can pass out and even fall into a coma. When it gets too high, organ damage can occur, so either extreme can have threatening results. Trained Diabetic alert dogs can sense subtle changes in blood sugar levels and they physically make their entrusted human aware of this with a specific action.

No one is really sure as to how the dogs garner the ability to know when blood sugar levels become unstable, but there are reported incidences of untrained family dogs that have been able to alert their humans of oncoming attacks. Many dog owners claim that their dogs just wouldn’t leave them alone that day and the way their dogs insisted on parking at the end of the bed to “be there,” not to cuddle, but be there in a way they couldn’t explain. That is until the attack came. After one or two times, these same people realized the warning signs and headed off the attacks. Many glucose imbalances happen during sleep, so human awareness can’t counteract oncoming symptoms. Some Diabetics have to set their alarms to wake up and manually check their levels and the parents of diabetic children have to arise from a dead sleep doing the same thing for their afflicted kids. People with Diabetic alert dogs have the dogs at their side during slumber and if the dog smells or senses the sugar levels changing, they alert the Diabetic or their parent by ringing a bell until the sugar levels are addressed. Often the dogs will not stop giving alert signals until the glucose levels are in normal range, so it can get noisy for a while.

Retrievers are often the choice alert dogs and their accuracy and speed blows away traditional glucose monitoring devices, but getting a properly trained one can run you nearly $20,000. As mentioned previously though, any type of dog can emerge with this unique ability, so if you sense the “sense” in your dog and they are already alerting you, you owe your pooch about 20k in snacks!