What is a Memory Trigger? 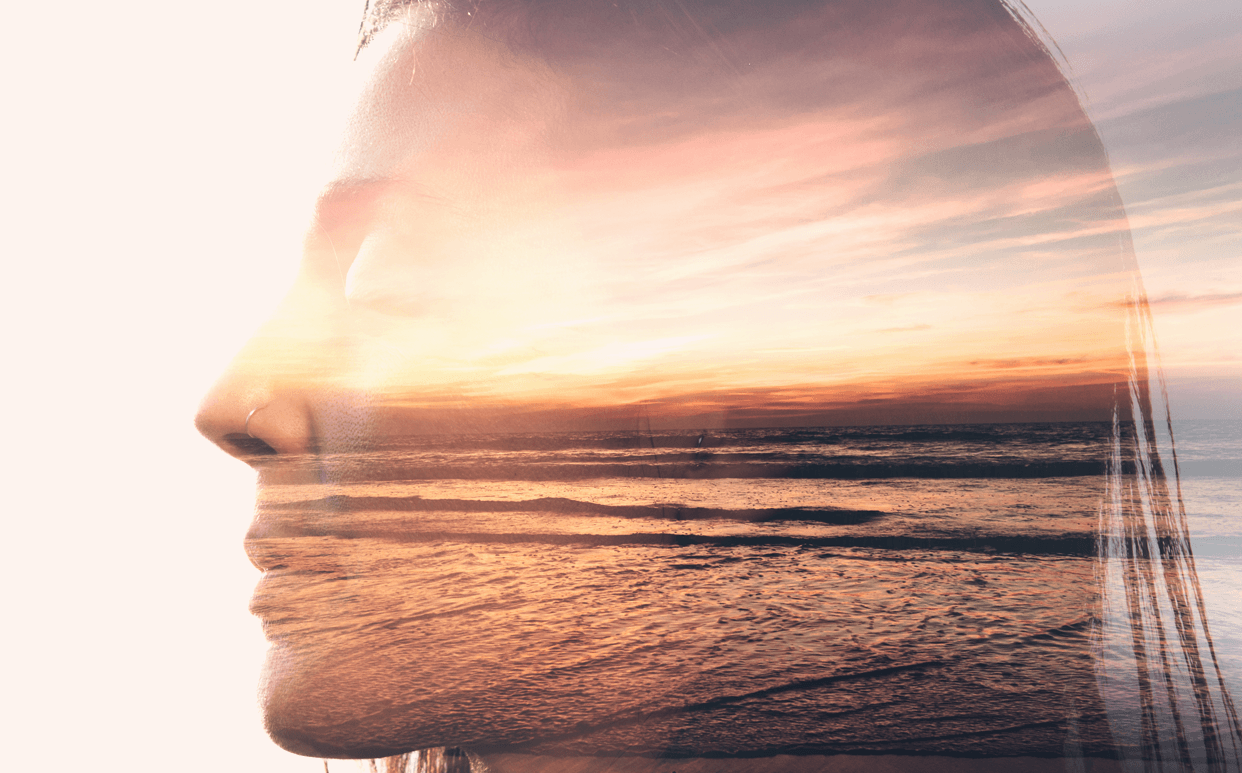 If you are truly interested in piecing together information about your past life or lives, be aware of the many clues that present themselves during our daily lives.

Have a dream that felt completely realistic but didn’t seem to be based on any of your experiences? Walk into a place you know you’ve never been but you feel completely at home? Have frequent feelings of déjà vu?

Clues to our past lives are there for all of us on an almost daily basis, the secret is recognizing them and using each experience to piece together a bigger picture. While they often seem random and completely unrelated, that couldn’t be further from the truth.

A memory trigger can be anything that brings you back to another time, either from your current past or a previous one. Sights, sounds, smells, places, people and objects can all act as strong memory triggers. Our past memories are stored in our subconscious; the hardest part is sometimes bringing them out.

What are the most common types of past life memory triggers?

Dreams – Dreams will often provide past life clues that many of us don’t even recognize. If you have a recurring dream about being somewhere you’re unfamiliar with, it could well be memories of a past life. Write down the different dreams that take place in the same unfamiliar setting, and try to link them together to trigger even stronger past-life memories.

Déjà vu – Don’t write off those feelings of having been somewhere before, because past-life triggers often come in the form of déjà vu. Piecing together different instances of déjà vu-type feelings, triggered by places, sounds, smells or objects, have helped many remember where they lived and worked in past lives.

Visions – Visions, which come to us while we’re awake and conscious, can often provide clues to a past life, either familiar or not.

Meditation – Meditation is another popular tool for triggering past life memories to come out of our subconscious. The practice of using meditation to clear your mind of your more recent experiences can open up a pathway to the past.

Sounds – One story I’ve read regarding past life memories came from a woman who was at a loud car race. The revving engines of the cars triggered emotions and a feeling of familiarity that at first she couldn’t reconcile. Eventually she felt transported back to a wartime airfield, with the planes revving loudly. Though she had never been to an airfield in this lifetime, the memories were too vivid and comforting for her to dismiss as anything other than a past life.

Smells – One of our strongest senses in connection with our ability to remember the past is smell. For some, this means a food that transports them back to their grandmother’s kitchen as a young child, and for others, it means much more. Some point to certain scents used during meditation that not only trigger memories, but helps open up visions that are blocked from their current memory.