Past Life Recollection and Children 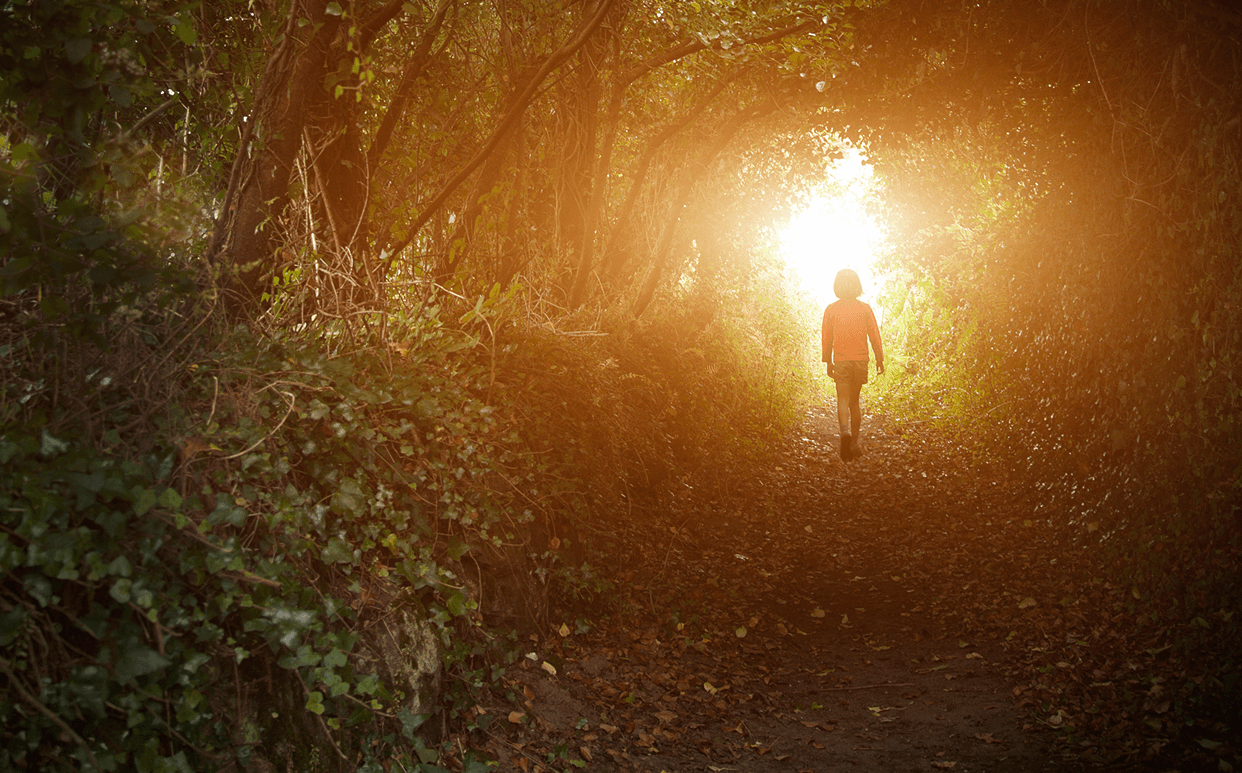 A majority of the world’s population believes in reincarnation. From a rational standpoint, it makes perfect sense. Philosophically and metaphysically, the idea that we live only one life is simply not consistent with reason.

Having a single life, with the goal of a heavenly reward, seems absurd, especially when you consider the enormous range of lifestyles and experiences. There is so much information in the universe. It cannot fit into a single timeline.

Proving the existence of past lives has challenged scientists for millennia. The most convincing evidence is through the testimony of people who can recall—or claim to recall—places, people, things and events from ancient epochs far before their time. Skeptics call it a result of wild imagination or guessing.

No matter what you think you know about reincarnation, it is almost impossible to deny the past life recollections of small children.

Ian Stevenson, Professor of Psychiatry at the University of Virginia, spent years studying claims by children that recall past lives. Stevenson interviewed thousands of children from the United States, England, Canada, India, the Middle East and other regions. Each of the children claims they remember a number of episodes from a past life.

Many of the children Stevenson interviewed—some as young as two—describe in detail how they had “other” families or that they have “died” before.

These young children refer to things they cannot have known about and have no way of learning. They recalled names of towns and addresses, relatives and occupations, as well as feelings and emotions unique to individuals who have passed.

When investigating why a child is afraid of loud noises, some of them reported fighting in wars, carrying guns or swords and loud noises and screaming. These events could have never happened to them.

Evidence of Past Lives is More Than Coincidence

In most cases, Stephenson found the following were true:

Although much of Stevenson’s work in discovering past lives of children has been suppressed, several volumes have been published. A lack of interest has not slowed him down. Stephenson is currently focusing on twins, where one or both recall past lives, in addition to birthmarks and other defects that indicate reincarnation.