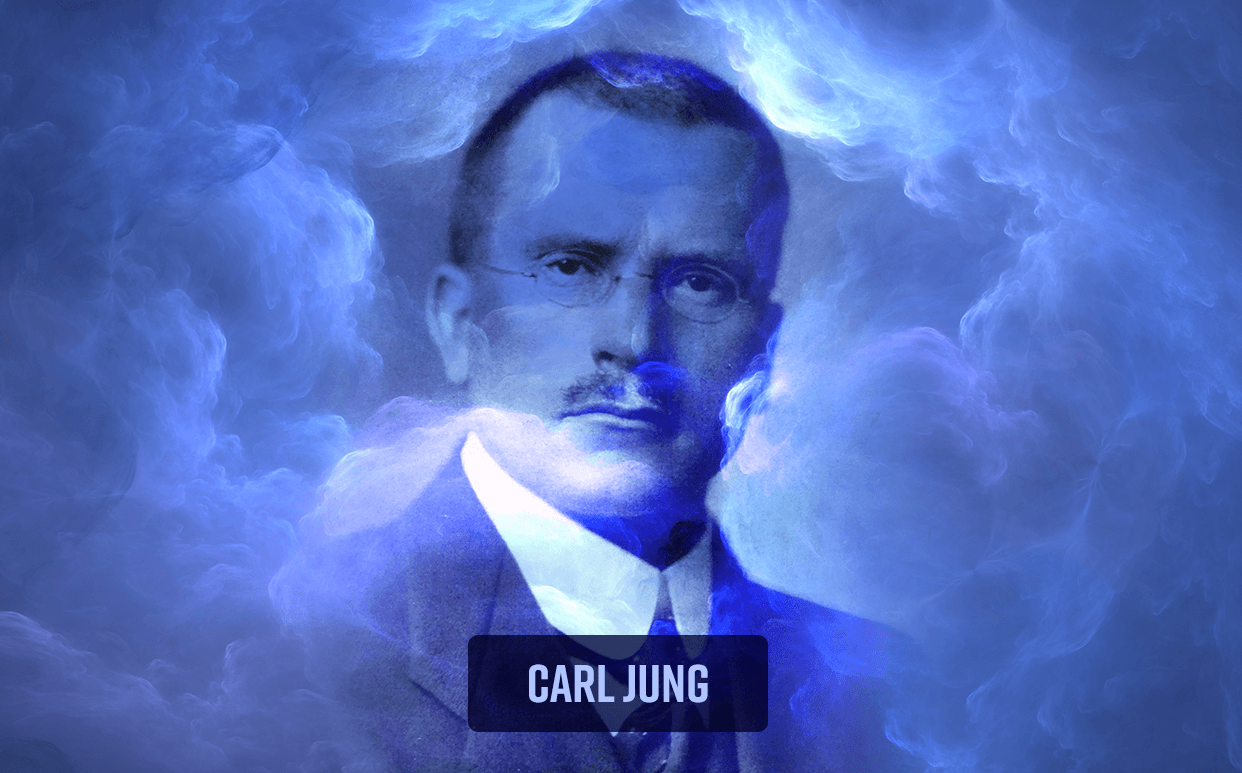 As in other fields of medical study, the science of sleep did not arise from spontaneous generation. Part Philosophers and part Physicians, pioneers in dream and sleep research, paved the way to us finding spectacular discoveries about the dreaming brain. Find out why these dream doctors deserve recognition for their advancements in Psychology, Anatomy, and Physiology, with this countdown of the top 5 innovators.

Throughout the past centuries and still occurring today, Shamans interpret dreams as part of their powers of perception. In western medicine and medical science, exploring the functionality of dream states is a relatively new discipline for doctors. Read about the ones who made the most significant impact on our understanding of the dream world thus far.

Hypnotist, Psychologist, Harvard Professor, Author, and avid studier of dreams, Dr. Barrett is a modern-day mind specialist. Her published research includes many books and articles, with her most famous being, "The Committee of Sleep," a dissertation on finding solutions to life's problems through dreaming. Are you having an issue? Try sleeping on it.

Discoverer of REM in 1953, this researcher at the University of Chicago first identified rapid eye movement in sleeping mammals. Along with his colleagues, they observed in their sleep studies the fifth stage of sleep, which occurs approximately 70 minutes into sleep and accounts for the most dreaming. You can see this heightened dream state for yourself by watching your furry pet as it sleeps.

Born in 1895, the Oneirology Professor Nathaniel Kleitman pioneered the science of sleep by studying electricity and heartbeats while in dream states. The result of the circadian rhythm study is called BRAC, or the basic rest-activity cycle. His achievements do not end there. He was also able to break new ground by suggesting there are multiple cycles of sleep.

World-renowned for inventing analytical psychology and authoring, "Psychology and the Unconscious Mind," Swiss-born Carl Gustav Jung's revolutionary work from a century ago is still revered and respected. Jungian dream analysis consists of archetypal dreams. When they spring up during sleep, it signifies a real, personal truth and a time of immense change in life for the dreamer.

Synonymous with the history of Psychology, Freud looked deeply into our unconscious and subconscious thoughts which arise during dreaming. This late great psychoanalyst published his theorems such as "The Interpretation of Dreams" in 1899, which proposed that dreams reveal the subjects' latent desires. This vital book laid the groundwork for his later works involving the Oedipal complex and human ego.

The next time you have a vivid, memorable dream, thank these five diligent dream doctors who devoted their lives to dig deeper into their meaning. Due to these five doctors of the science of sleep, we can all sleep a little easier knowing more about the resting body with the inner workings of an active mind.