The 10 Best Movies about Dreams 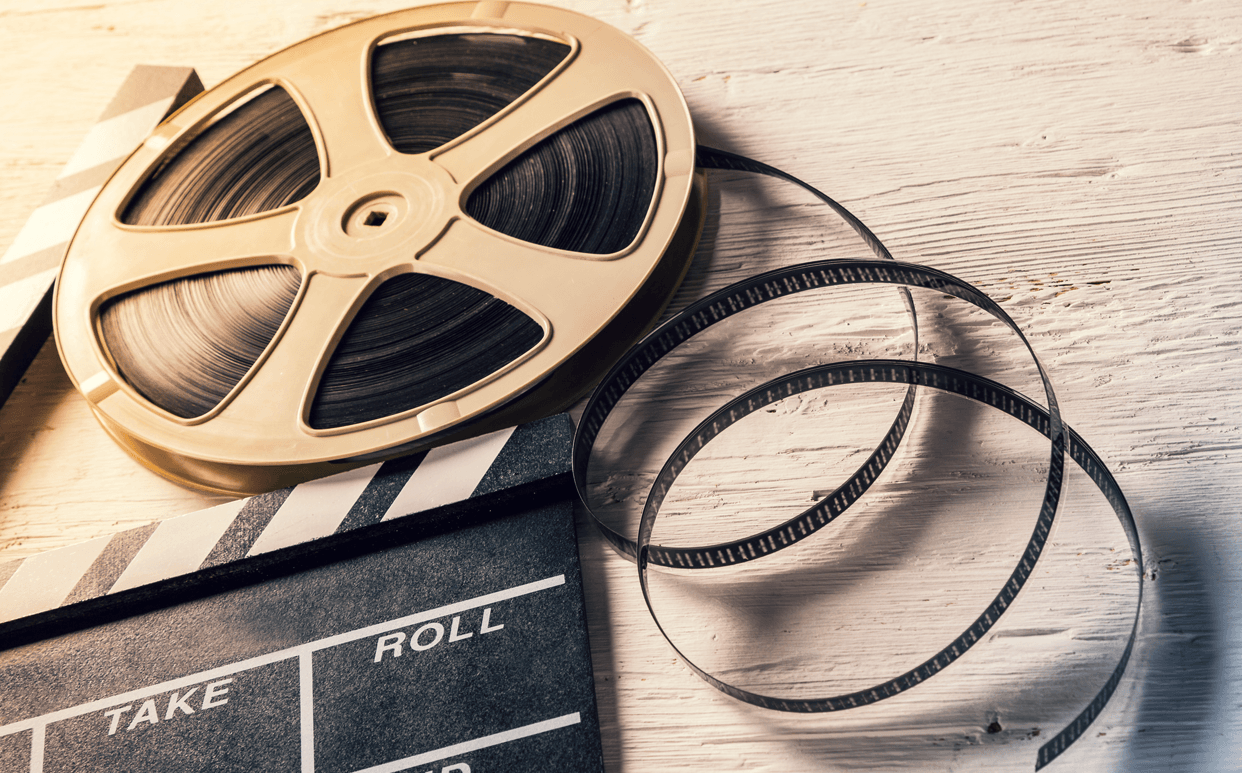 Some of the greatest movies have been based on, inspired by or take place in dreams. The reliance on unconscious themes could be one of the reasons why many call Hollywood the "Dream Factory." These ten classic movies use dreams as way to tell a story:

The life of a successful publisher (Tom Cruise) takes a surreal turn after a car accident with a cynical lover. As the story continues, he is not sure what is real and what is only a dream (or nightmare) as many things do not fit with reality.

A troubled Vietnam vet suffering from a severe case of disassociation mourns a lost child while attempting to discover his past. To understand what is happening, he must separate life and truth from his own dreams, illusions and view of death.

A government-funded project uses psychics and unique equipment to enter people's dreams. After a subject dies in his sleep, a young psychic named Alex Gardner discovers another of the psychics is killing people in dreams, bringing about death in real life.

Dreams of a giant bunny rabbit plague a troubled teenager (Jake Gyllenhaal), which direct him to commit a series of crimes, after barely escaping a bizarre accident.

A technocrat named Sam Lowry lives in a needlessly inefficient futuristic society. He dreams he can fly away from the elaborate technology and massive bureaucracy, to spend eternity with the girl of his dreams.

While attempting to resolve a wrongful arrest, Sam meets a girl named Jill, which he realizes is the person he chases in his dreams.

When a man (Arnold Schwarzenegger) goes for implanted memories of a vacation on the planet Mars, a number of unexpected events force him to travel to the Red Planet for real, or is it only a dream?

A weatherman (Bill Murray) covers the story of Punxsutawney Phil for Groundhog Day and wakes up to find he has to experience the same day repeatedly. First, he uses it to his advantage, but eventually comes to realize he is doomed to spend infinity in the same place, seeing the same folks doing the same thing every day.He discovers his condition is not hopeless, but an opportunity to learn lessons about himself and love.

Dorothy (and her little dog Toto, too) are caught in the path of a tornado and they somehow end up in the Land of Oz. She meets both friends and enemies on her voyage to meet the Wizard of Oz, who Dorothy believes can help her return home to Kansas and maybe give her new friends a brain, heart and courage.

Through the dreams of his victims, a ghostly murderer stalks the children of the members of the mob that killed him. One of the potential victims must act quickly as Freddy Krueger picks his victims one by one. When Freddy captures you in your sleep, is there anyone who can save you?

Dom Cobb (Leonardo Di Caprio) is able to use specific skills to take secrets by entering people's minds through dreams. Cobb is a master thief for hire, but a Japanese executive lures him to enter the mind of an industrialist about to inherit a vast energy conglomerate. Cobb's mission is to introduce an idea in the thoughts of the industrialist, to break up his father's operation and sell off the pieces.As the planned deception grows increasingly complex, Cobb deals with his own emotions and guilt, which begin to appear in the dreamscape. Cobb confronts the ultimate question of what is true and what are only dreams.