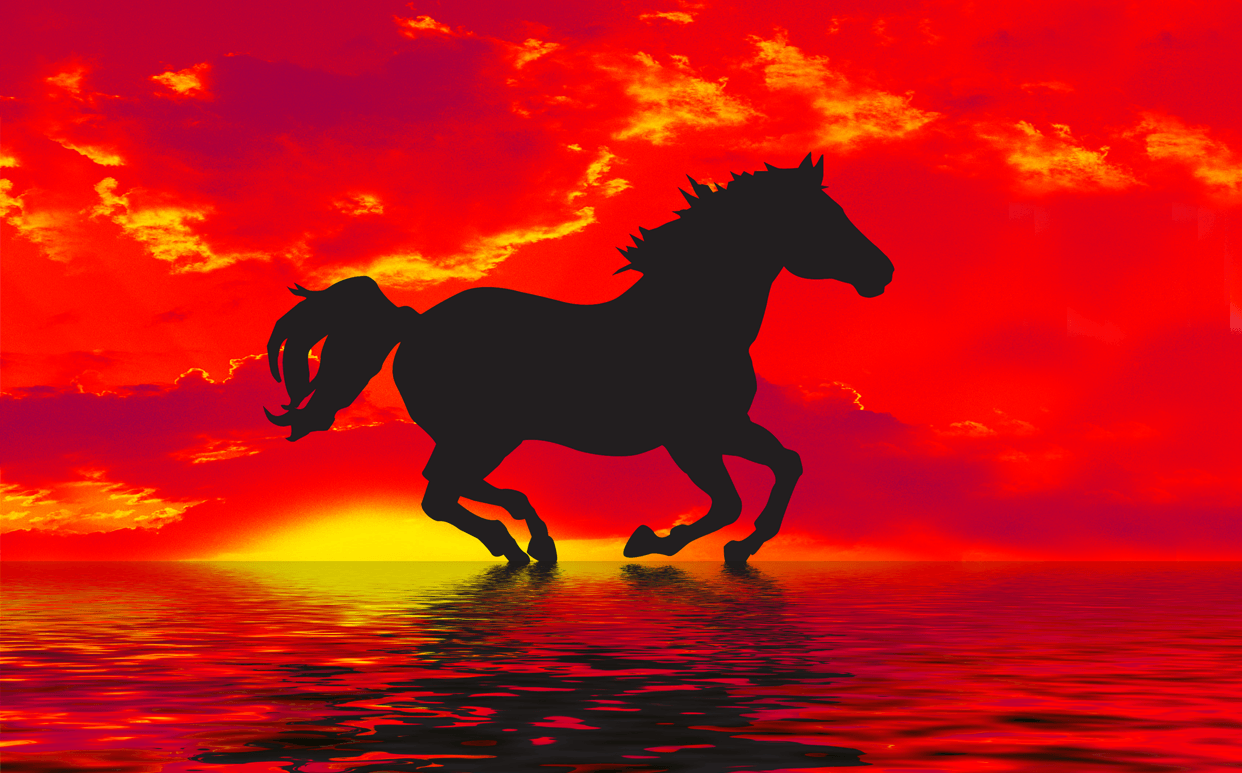 The typical individual spends one-third of his or her life dreaming. They give us valuable insights about ourselves, the course of our lives and our future.

Dream interpretations Have Been around for a Very Long Time

People have been trying to interpret dreams for centuries. The Beatty Papyrus at Thebes is the oldest known dream dictionary, written as far back as around 1350 BC. It contains records of ordinary dreams, their meanings and a group of exceptional dream-interpreting clerics.

Egyptians saw the pharaohs as children of Ra (the Egyptian Sun God) and their dreams were messages from the divine.

Citizens of the ancient Roman Empire also believed dreams had meaning in everyday life. Some Roman politicians even turned to the Senate to discuss powerful and significant dreams.

We Forget Nearly 90 Percent Of Our Dreams

Everybody dreams, but most of us do not remember them. You may have an extremely detailed dream, only to forget what it was in the morning. Dream researchers believe that we forget about 90 percent of all of our dreams within 10 minutes after we wake up.

Scientists suggest that the reason we cannot remember dreams is that our brains function differently in the sleep state, compared to while we are awake. When we move from sleep to consciousness, the brain is not able to save the information into our memories. This is because our frontal lobes—the memory center of our brain—remain inactive when we are asleep and cannot process the data from dreams.

If you have a dog or cat as a companion, you may notice they seem active during sleep, moving feet or tails. This might cause you to wonder if they are actually dreaming.

Animal researchers have learned that animals do dream during sleep. In fact, researchers working with primates that have learned to communicate in sign language found that the animals describe something they call "sleep pictures."

Blind people have truly vivid dreams, but not in the same ways that sighted people dream. With people who have lost vision later in life, the process of dreaming remains somewhat the same.

However, for those who have been blind since birth, dreaming takes on another, just as powerful, form. Most of the information in a blind person's dreams center on the other senses—sound, smell, touch and even taste.

Nightmares Are Common In All Cultures

Every culture, society and time period have records of nightmares. Even the word "nightmare" has a range of origins. "Mare" an Anglo-Saxon word, means "demon" and comes from two sources: the Sanskrit "mara," which means destroyer, and the word "mar," which means, "to crush." This suggests "nightmares" are demonic forces that crush a person while they sleep.

The interpretations of colors in dreams relate to the dreamer's relationship with that particular color. This indicates that a dreamer's culture plays a role in the importance of dreams. For example, one person experiences the color red as either love, passion or sex, while another sees red as a sign of blood or destruction.

You Can Learn To Control Your Dreams

Lucid Dreaming is the case where a dreamer is aware that they are dreaming. Typically, this occurs when a dreamer experiences something extraordinary. When they stop to examine this reality, they realize it is a dream. Lucid dreams usually occur spontaneously, although it does happen to some people more than others.

Lucid dreams take dreaming one giant step further, where the dreamer can control the sleeping realm where all that you see, feel, hear, taste and smell can be as realistic as your physical reality. With practice, this conscious control can help you explore a secret dream—scape as a virtual truth.