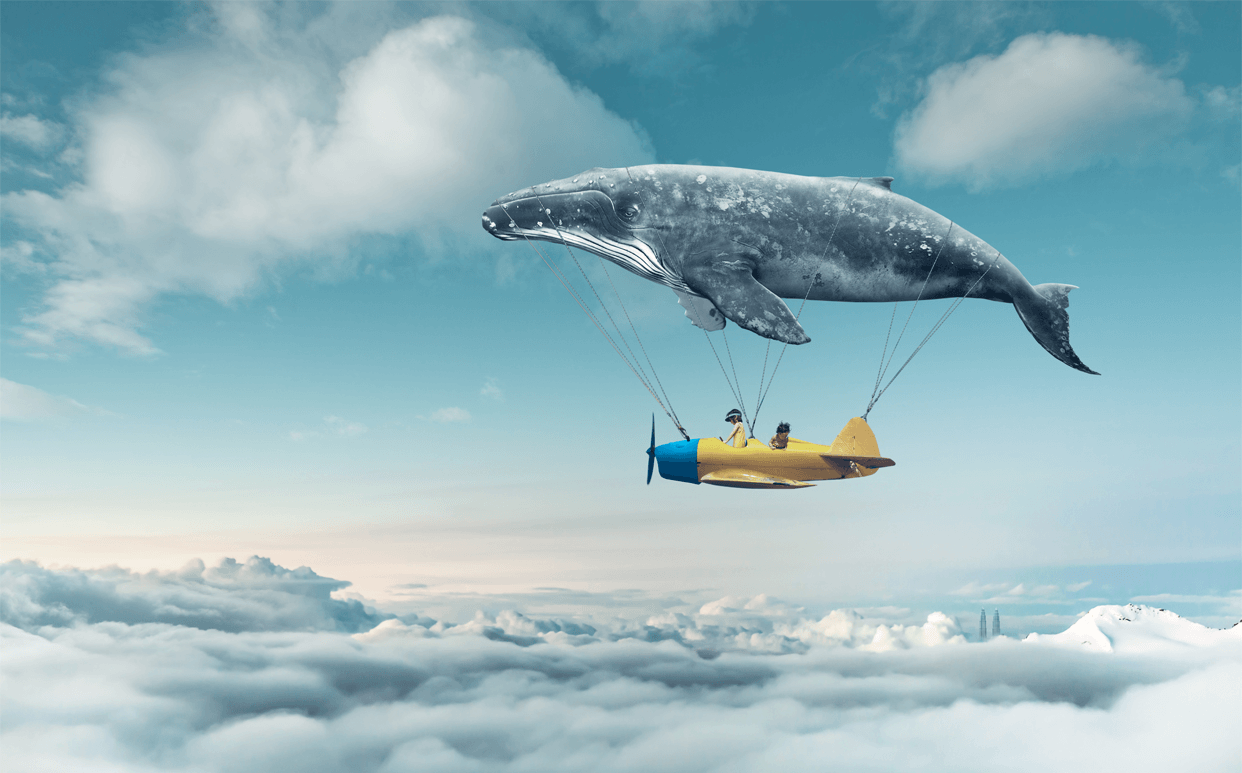 You wake up terrified to sweat-soaked sheets and a pounding heart; you look around and slowly start to realize that it was all just a dream. As you calm down, you remember odd details from your dream and are relieved that you woke up to the life that you know and love.

From the very beginnings of time, philosophers and researchers have spent time pondering the importance of our dreams. It is only very recently that the study of dreams has become a groundbreaking new field of research that uses technological advances to enhance and expand upon dream theories.

Due to the fact that dreams have been studied and discussed over the centuries, but only recently been studied in-depth by researchers, myths about dreams abound and can be as hard to shake as the emotions stirred up by your dreams.

One of the most popular and persistent dream myths is the frightening myth that if you die in your dream that you die in your sleep and never wake again to this world. Dreams about death more often than not are your mind’s way of dealing with times of change, transitions or as a way to face your mortal fears.

This myth does have some basis in reality, but not for the reasons you may think. While many pass peacefully in their sleep, it has nothing to do with the content of their dreams, but rather the slowed heart rate and respiration during the sleep cycle. There are even certain genetic diseases that increase a person’s risk of dying in their sleep.

For a long time in the middle of the 20th century, there were many people who believed that dreams were only in black and white. There were no Technicolor visions as you dreamt, only a world of black, white and shades of gray. When dream research of the 1950s stated that most subjects reported dreaming in black and white, it was thought to mean that the brain was incapable of dreaming in color.

However, it’s not a deficiency of the brain that influences the colors of our dreams. There is new research coming from the United Kingdom that suggests that the movies and shows we watched in our youth may influence whether you dream in color or black and white. In this study there was a marked difference between the percentages of young adults (under 25 years of age) that dreamt in black white compared to the percentage of mature adults (over 55 years of age).

Many people wake up from a good night’s sleep and don’t recall a single dream. They may even say that they never dream. This is simply not true. Researchers have found that even when a subject reports that they didn’t dream that their brain activity tells a very different story.

Dreaming occurs in every stage of the sleep cycle with the most vivid dreams being reported and recorded during REM sleep. The sleep cycle occurs many times throughout a night and if you’re lucky, you sleep right through it. This fact helps contribute to the loss of memory regarding the details of the dream. Most often, people only remember bits and pieces of their night’s adventures.