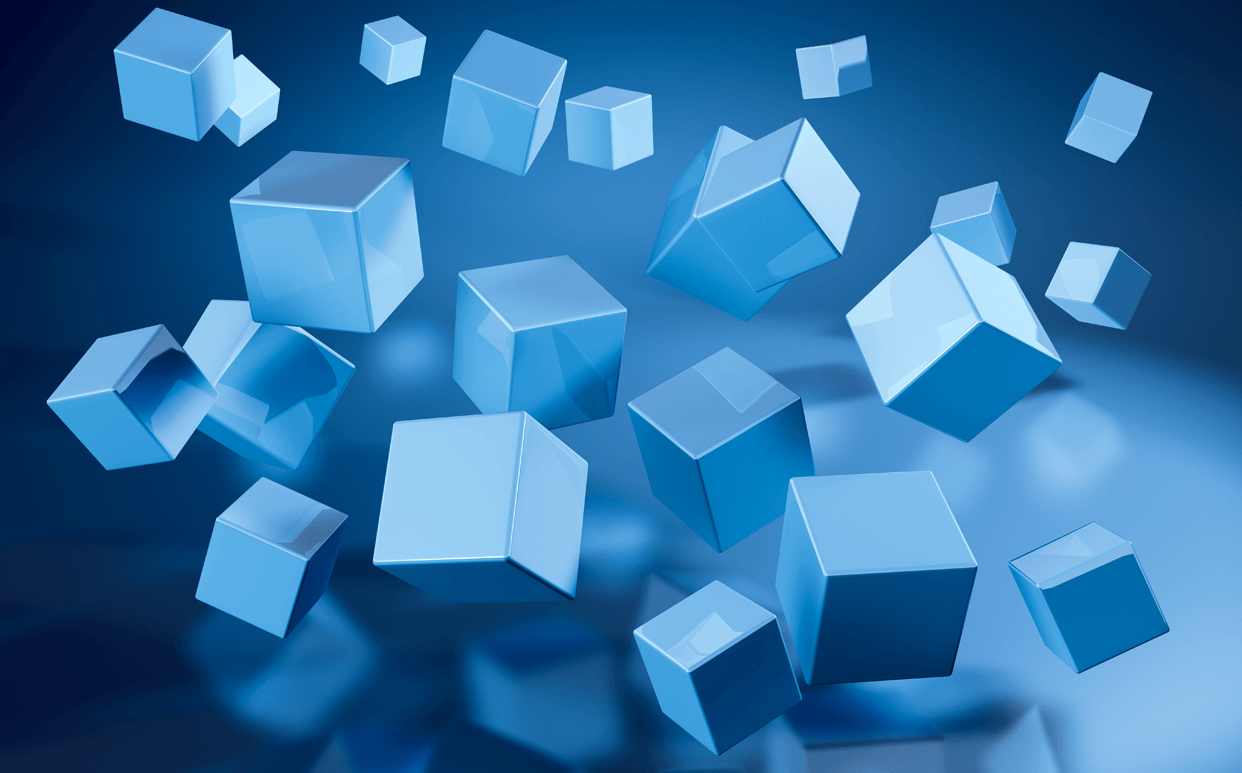 Many of us yearn for a partner who will not only bring us companionship, but will encourage us to reach our full potential and understand us better than anyone else. We have faith that our life will become richer and more complete once we find the person who will accept our love with a gracious heart and return the favor.

As young children, we witness the magic that transpires when soul mates meet through the first bedtime stories we hear and the cartoons we watch on Saturday mornings. Whether it’s Mickey and Minnie Mouse navigating the cartoon world together or even Lassie saving Timmy from yet another scrape, we know from a young age that the right partner will bring a sense of completion to our life.

Most of us know one couple that exudes a special spark when they are around each other. Whether they inspire each other in the work place, encourage each other at home or just simply make one another laugh, this is the couple that makes you want to find your special someone. While the power couple you know may not make headlines, there are plenty of couples that have sparked our fascination and kept us eagerly waiting to see what can happen when two destinies collide.

Stars on the Screen—While Lucille Ball was a talented actress in her own right and Desi Arnez was a popular musician, it wasn’t until the two of them partnered up that they really shined. The two of them are most remembered not for their individual work, but the work they did together on “I Love Lucy,” which is one of the most iconic shows in television history. While the two of them have passed and occupy a nostalgic corner of our heart, Brad Pitt and Angelina Jolie are the modern day power couple of the big screen. Their onscreen projects and family life continues to fascinate us and dominate headlines.

Power Couples—No one can become a political powerhouse on their own and we often don’t give enough credit to the influence of political spouses. Nancy Reagan’s devotion to Ronald Reagan led her to consult with Astrologers and have a say in her husband’s presidential itinerary. Another couple that has been on the political scene for decades is Bill and Hillary Clinton. They have overcome extreme challenges of both a professional and personal nature and are still together out on campaign trails.

Unconventional Couplings—While many of the most famous and influential couples in popular culture have been lovers, there are also important couples who share a legacy based on their work. Steve Jobs may have started Apple, but would it have become the incredible technological force that it is without Stephen Wozniak’s innovations? We tend to think of partners working together for good, but sometimes in history two fates become intertwined in more infamous ways. Without Tonya Harding’s jealous attack, Nancy Kerrigan would be known in history as another talented Olympian. However, one of the most publicized sports scandals in modern history has forever tied the two skating careers into one legacy.

Most of the couples that we have come to love (or loathe) in popular culture didn’t achieve their full potential until destiny brought them together. What will happen in your life when destiny knocks on your door?