Seize the Day by Saying, “No Way!” 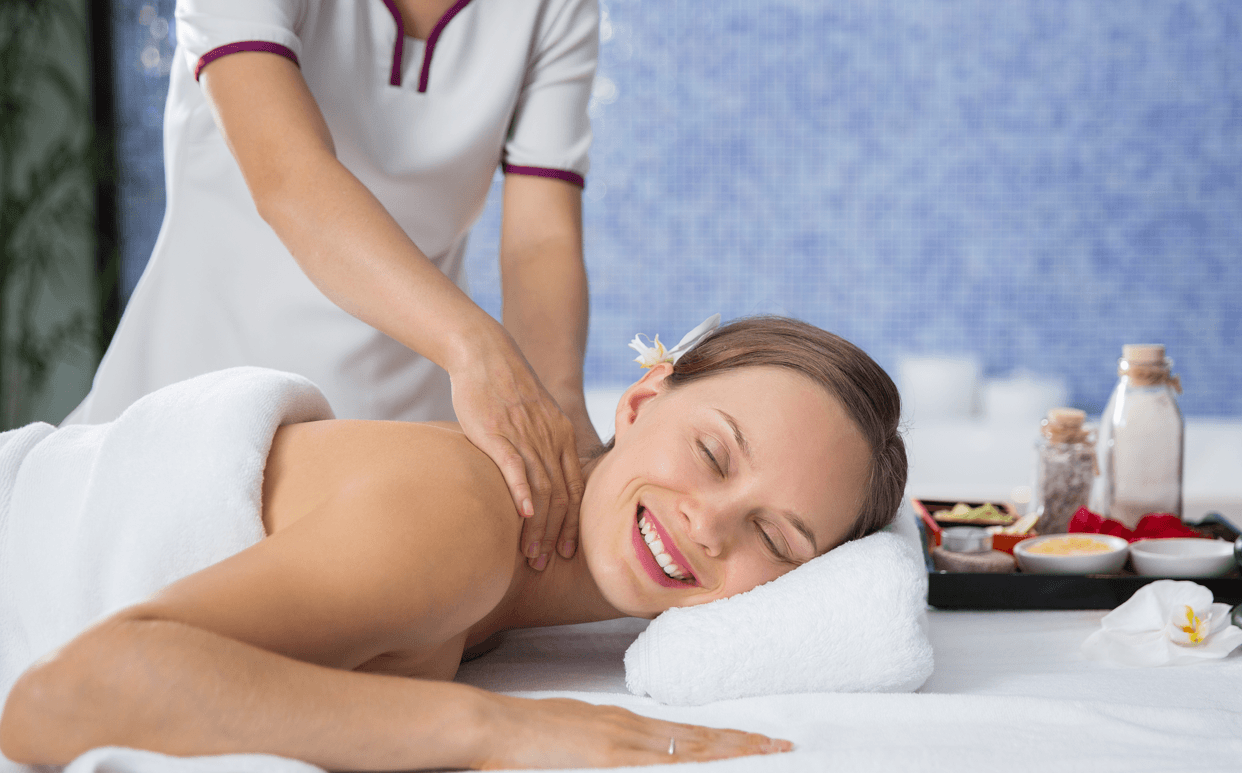 Are you living up to your potential?

Feeling sluggish and out of sorts? Consider how you can live your life to its fullest.

Say “NO” — Way too many women in our culture never learned to say “no.” Obligation, guilt and sacrifice were all prized qualities learned at our mother’s bursitis-riddled knees. Sort through what you want to do. Want to volunteer to bake cupcakes for the cub scouts? Then by all means, bake away Betty! Want to organize fifty snarky women into one cohesive PTA group? Hell no! ‘Nuff said.

Say “Yes” — Say “yes” to all those things you’ve been denying yourself. That French language class, those new shoes, a regular night out with your husband that doesn’t include discussion of your children’s various felonious pursuits. Chores and children are still going to be there tomorrow, but openings in that awesome Pilates class (with the smoking hot instructor) may not be.

Pay Attention — Don’t know what you’d do with free time if you had it? Pay attention. What movie do you love? Does the story take place in a romantic Greek villa? What do you dream about? Perhaps it’s you and George Clooney sipping ouzo while bobbing about the magical Mediterranean on his yacht. Make a plan to make it come true. Okay, you might have to give up on the George part of the fantasy, but the rest IS doable!

Indulge Yourself — Know what brings you joy. Trust those feelings. Too often we brush those things aside because they seem trivial or silly. So one hour a week of “The Housewives of Orange County” isn’t exactly cerebral. So what? Give yourself permission to indulge in guilty pleasures more often. Enjoy yourself. You’re entitled.

Pursue Your Passion — Many terminally ill patients report they most regret living a life others expected of them instead of being true to themselves. Find a way to make your passion happen. Skydiving? Buy a parachute. Art school? Get out the easel and register. Want to try pole dancing? Then head to the hardware store!

Unclench Your Keester — Let go. All those things you worry about on a daily basis. Is there dust on the TV? Should you be flossing the dog’s teeth? Will it matter that you kept the address labels all those charities sent you while not contributing a dime in return? In the grand scheme of things, these are all trivial concerns. The flotsam and jetsam of life all flows in with the tide and is washed out again. Relax. Like Doris Day says, “Whatever will be, will be.” Worrying about it won’t change a thing.