Personality Traits of the Zodiac Part 4 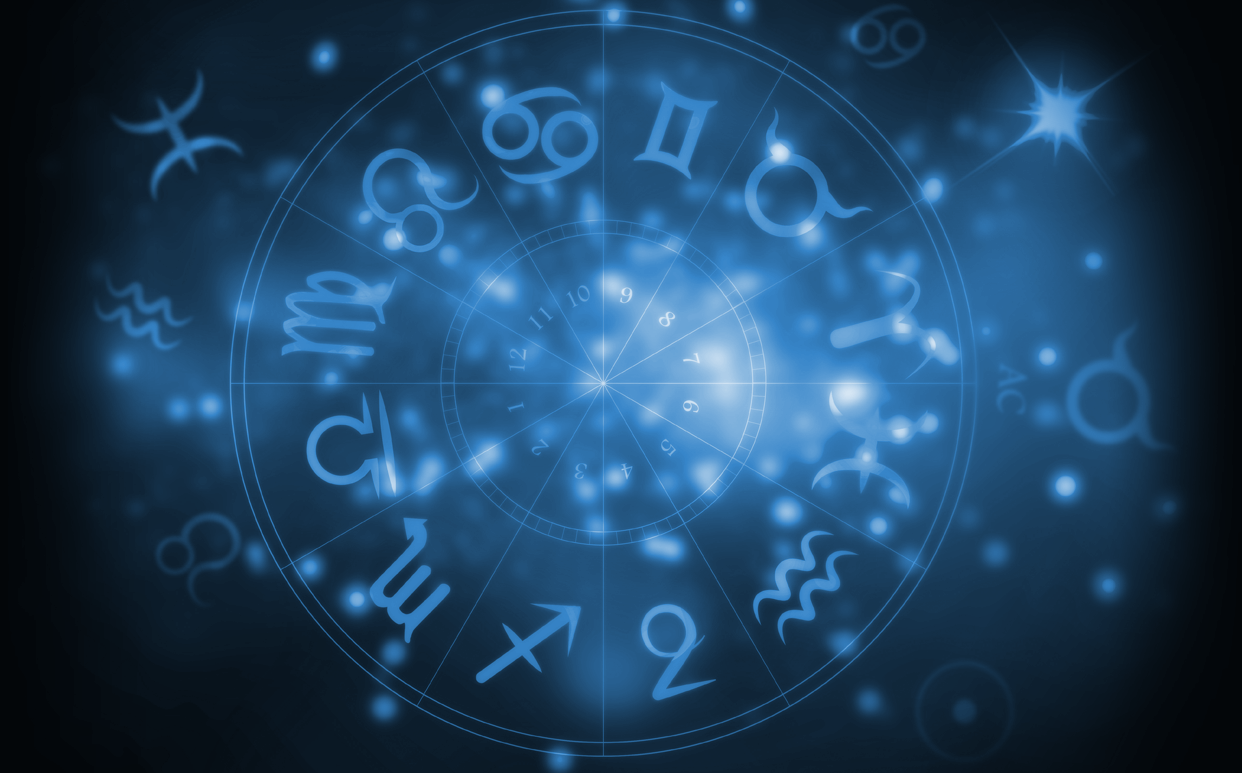 Like a chameleon, a Capricorn has the ability to fit in and adjust to their surroundings. They prefer to blend in with the people around them.

While speaking, even in public, they are convincing and articulate. Capricorns are very calm individuals who do not become agitated easily.

Capricorns are not ones to reach for fame but they know how to deal with it if it is thrust their way. Capricorns like being leaders in the workplace and they do not take orders from others well at all. You may find a Capricorn unleashing a sharp tongue lashing if you try to take control of a project.

In matters of the heart, Capricorns are very romantic. Romantic dates and random gift giving are qualities you can expect from a Capricorn. Capricorns like to be wanted and needed.

Strengths of the Capricorn include: a good work ethic, a responsible nature, reliability, loyalty, sincerity and strong will power. Weaknesses of the Capricorn are obstinacy and difficulty dealing with authority figures.

An Aquarius is open minded and considers everyone they talk with to be their friend. They are always kind and caring and enjoy getting to know new people. Unless you give them reason to dislike you, they like everyone.

Aquarius’ tend to have a large number of friends though their inner circle is very small. Their flighty and ever changing personality make getting close with an Aquarius next to impossible. One minute you may be an Aquarius' best friend and the next you are someone who is in their way.

Aquarius people are generally soft spoken but can demonstrate verbal aggressiveness every now and again. They love things that are new and enjoy experimenting with new ideas and concepts. Creativity flows through the veins of individuals with the Aquarius sign.

Strengths of Aquarius include being: friendly, affable, intelligent, kind, compassionate and practical. Weaknesses of the Aquarius are being: unpredictable, adamant, having commitment issues and a difficulty adhering to conventions.

Pisces are not greedy or materialistic people. Pisces are well aware of how the world works but they also know their place. Pisces either run with the flow of the people around them or they run against it. They are either one extreme or the other.

In the event of troubling situations, Pisces have the ability to remain calm and rational. They think through situations rather than through reacting impulsively.

Pisces are great lovers of music and art. You may find a Pisces at the theater or painting a new picture for an art exhibit.

Pisces try to help everyone around them. They dislike their friends being unhappy and they will bend over backwards to be helpful.