Numerology in Our Daily Lives 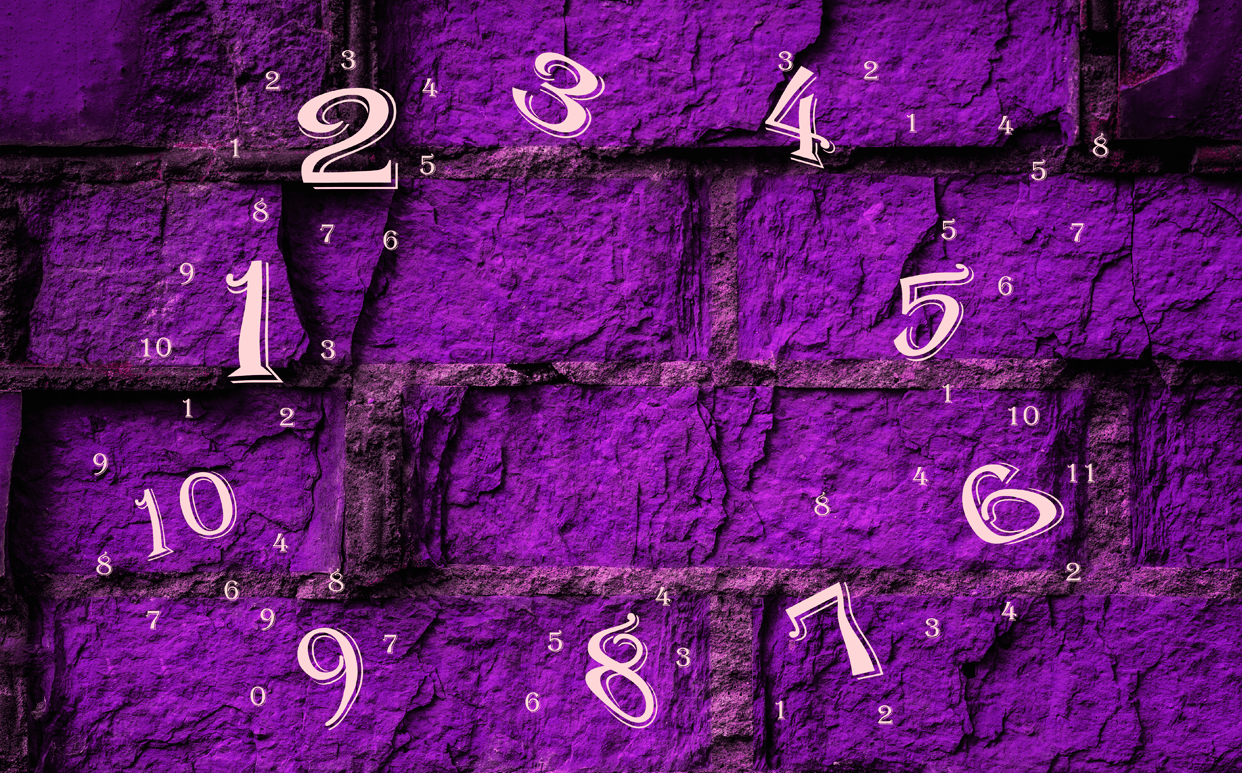 Numerology is the science of identifying numbers as patterns that affect us in every area of life.

The basic principle of Numerology is that numbers show a great deal of spiritual and psychic significance. Certain numbers are more spiritually powerful than others, and specific combinations of numbers are used for magical purposes.

Many spiritual traditions include the application of Numerology. Numerology looks at a person’s full given name at birth, the name they use now and their date of birth to provide insight into the true nature of his or her future prospects and more. That is only the beginning. Numerology reveals the meanings in things like addresses, phone numbers, relationships and so much more.

Some common meanings of numbers in the language of Numerology:

The number one represents the universal life force that connects us all. Many cultures refer to one as a source number since any number multiplied by one equals itself.

Two relates to competition and duality. It is the number of balance, of yin and yang, good and evil, god and goddess. Two symbolizes one of each essence, standing side by side.

In many traditions, three is the most magnificent of numbers. There is the holy trinity and the triple goddess whose dominion is of earth, sea and sky. Three also refers to people’s physical, mental and spiritual needs.

Four represents the four earthly elements: earth, air, fire, and water. In addition, four characterizes the points of the compass as well as the seasons of the year.

In some cultures, five refers to four elements and spirit is a fifth element. There are five physical senses, points on a pentagram and wounds of Christ.

A few cultures see the number six as a being powerful, sun-like and having a deep masculine energy. As a result, six is often associated with security and reliability.

On the other hand, seven relates to a feminine energy associated with the moon, intuition and wisdom. Seven also represents the levels of our consciousness.

There are eight neo-pagan religious festivals, called sabbats, but not every institution observes all eight. The symbol for infinity symbol is the number eight turned on its side.

Three multiplied by three is nine, which make 9 a powerful symbol in various cultures. Nine also allies with goddess energy and indicates change and growth.

Traditionally, zero means nothing. This emptiness symbolizes our potential to create a substance out of a void. Zero can also be a beginning of a journey to self-discovery.

Numbers give you a way to focus your particular strengths and to make the most of the opportunities the universe will give you. Numerology can reveal many things, from an individual’s personality, strengths and talents to obstacles and emotional interactions. Whether you use the inter-relationship of numbers to explore yourself or simply to determine the next stage in your life, Numerology can be a powerful tool. 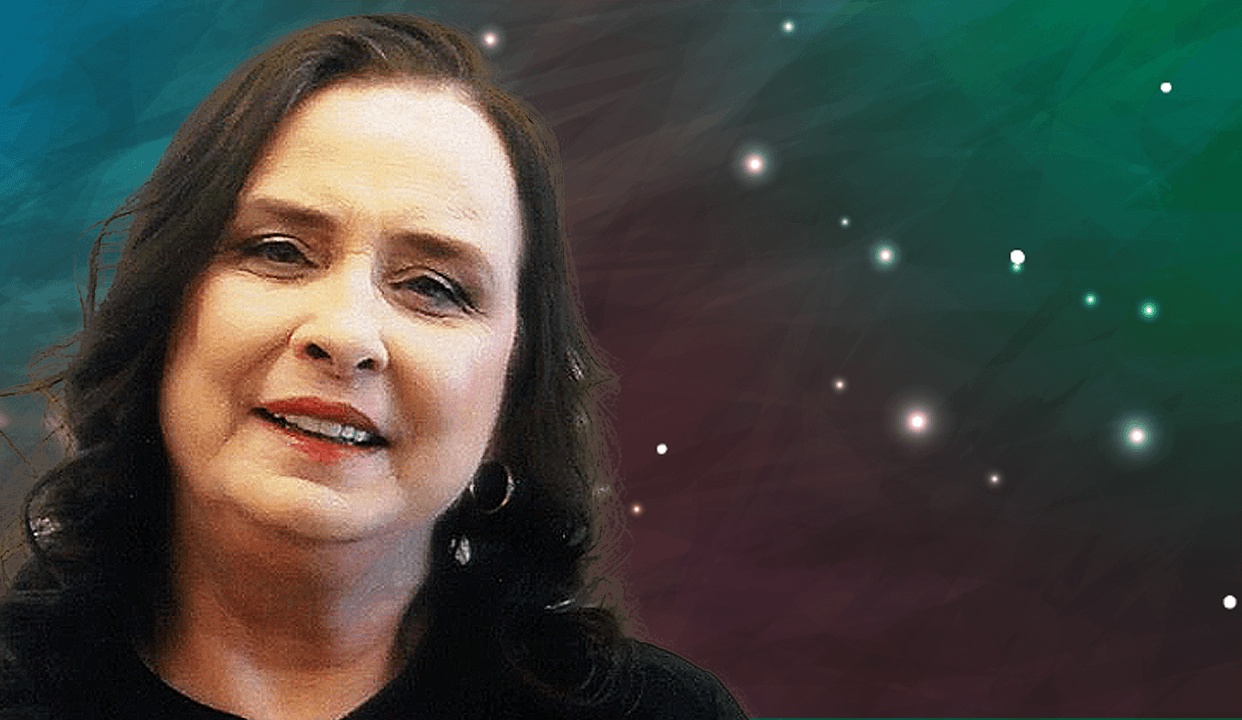