Lucky Numbers Around the World 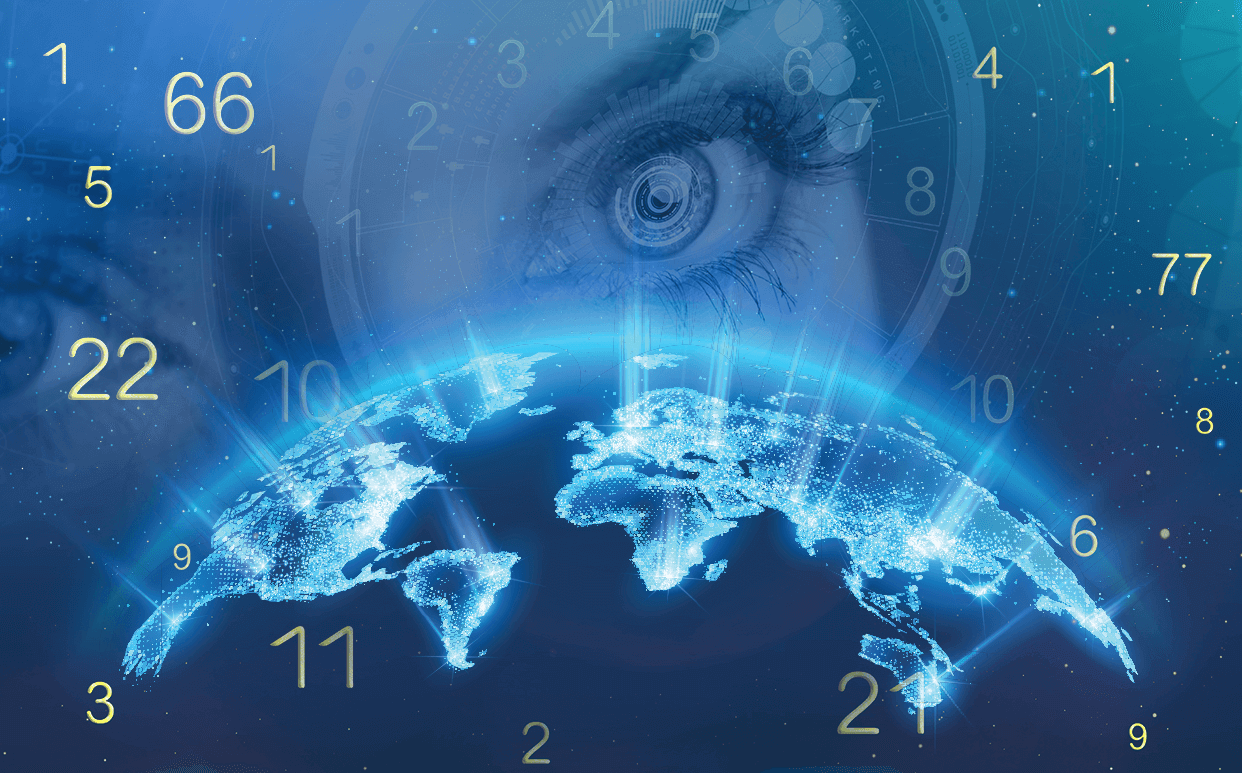 All across international cultures, people use lucky numbers to help them achieve their short and long-term goals. So, what are these charmed digits of good fortune? Find out which numbers hold good luck around the globe.

If you are curious about how different countries worldwide view lucky numbers, you're in luck. Find strength in numbers by absorbing this overview of how each culture values its corresponding lucky number. Let's go for it and start learning about Thai, Chinese, American, Indian, Japanese, Aussie, and Swedish lucky numbers.

Generally, in Thai culture, odd numbers and multiples of three are thought to be more advantageous than even ones. So, it makes sense that nine is the luckiest number in Thailand. In traditional Thai wedding ceremonies, nine monks bring the best blessing upon the two families.

An extraordinarily well-rounded number, the number eight, summons all heightened successes to those in Chinese culture. Hoping to employ this lucky number to their advantage during the 2008 Olympic games, China began the ceremonies at 8:08 on the eighth day of the eighth month of the year.

You don't have to be gambling at a Las Vegas Casino to see that number seven is undoubtedly America's favorite lucky number. Western culture sees sevens as a spiritual number, based on the number of days in Biblical creation stories and gratitude for the miraculous seven wonders of the ancient world.

In Indian numerology, which uses the digits 1-9 to assess personality traits, number six is the luckiest of all. With this unique number, the basis of which is the time of birth, number six people in India have an extremely positive attitude and a genuine willingness to help their fellow man.

Symbolizing wealth, power, and affluence, the number five plays a significant role in Japanese society. Japan's lucky number five, called suehirogari, is featured in their artistry, like the number of syllables in Haiku poems. Japanese Buddhists place great magnitude on number 5 because they worship the five senses and five elements.

For the best luck Aussie-style, go for number four. Known for bringing prosperity and well-being, Australia’s lucky number four is a top pick for those getting new phone numbers or a numbered street address. And nowadays, lots of lucky Aussie’s are now benefiting from their full-time four-day work weeks.

A popular cliche in Swedish says, "All good things come in groups of three." Well, if it is associated with triple the goodness in your life, it's no wonder 3 is an auspicious number in Sweden. It also makes sense that in Sweden, three-sided triangle shapes are the most fortunate of geometric forms.

After reading this explanation of how lucky numbers are looked at and utilized worldwide, you gained vital knowledge about how people in various cultures value numerical values. Backed with this international information about lucky numbers, it is now up to you to use them to become number one in the luck department.