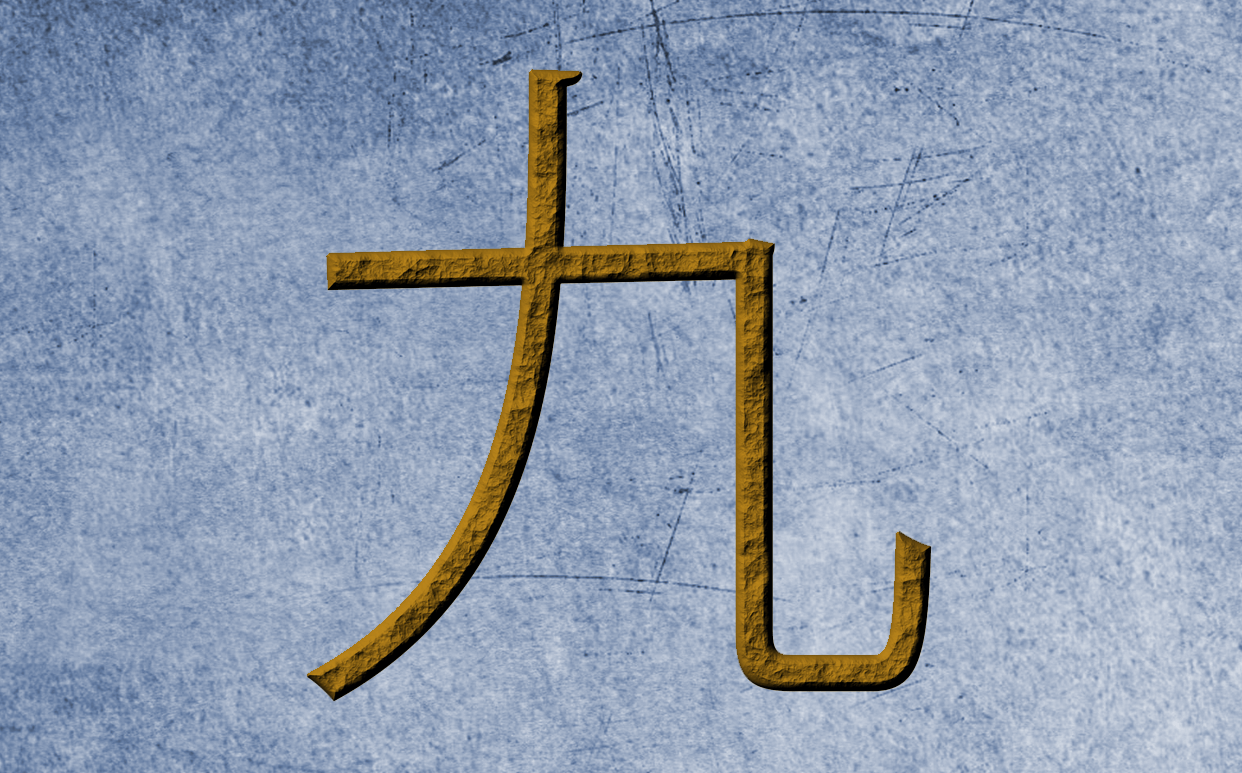 The tradition of Chinese Numerology has been around for over 4,000 years. In this ancient school of thought, certain numbers are believed to be inherently either lucky or unlucky. This system is based upon how the pronunciation of digits corresponds to the phonetic sounds of other words in the Chinese language. Numbers that sound similar to positive words in Chinese (Mandarin or Cantonese) are fortunate, while those that sound more like negative words can bring misfortune.

In the western version of Numerology, single digits play a vital role and are revered psychic tools. Unlike western Numerology, Chinese Numerology assigns value to different sets and combinations of numbers. Generally speaking, even numbers are considered to be luckier than odd numbers by the Chinese because they feel like good luck comes in pairs. For example, the number 99 means “a doubly long time,” or “eternity,” while 888 translates into “wealthy, wealthy, wealthy,” or “three times the wealth.”

In Traditional Chinese Medicine, or TCM, numbers play a vital role in the treatment of patient’s maladies. Acupuncturists use numbers to locate specific key areas of the human body. They believe that as there are 365 days in a year, there are 365 important places on the body.

Two- is the most common lucky number in Chinese culture. The word “two” in Chinese is a homophone for “easy” and “bright.”
Three- is lucky because it sounds similar to the character for “birth.”
Five- is the number in Chinese Philosophy that explains the 5 elements (metal, wood, fire, earth and water) and is the number that was most favored by the Emperors of China.
Six- is the best number for increased income and business practices.
Seven- is the number for relationships and togetherness. The number 7 sounds like “life essence” or “arise” in Chinese.
Eight- sounds similar to the word which means “prosper.”
Nine- symbolizes harmony. Additionally, nine is a homophone of the word for “long lasting” and therefore is often used in weddings.

28- As eight means “prosperity,” two and eight (28) means double the prosperity.
38- is one of the luckiest number combinations because it implies triple the prosperity.
49- The square of seven is used in many Chinese traditions. The Chinese believe a recently deceased spirit will remain in the land of the living for 49 days. Many rituals require a 49-day fasting period.
250- In Mandarin, the unlucky number 250 translates into “imbecile.” The number combination 250 is usually used as an insult.
768- Means “fortune all the way” in both Cantonese and Mandarin. 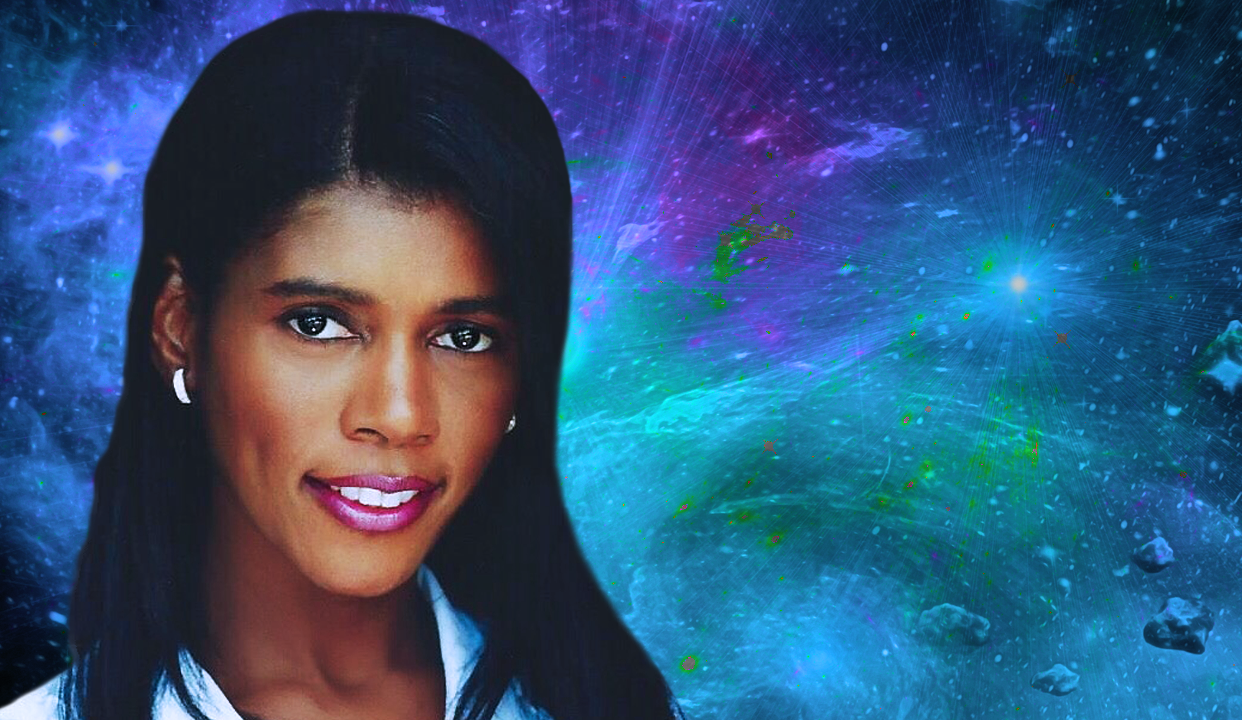