A Brief History of Numerology 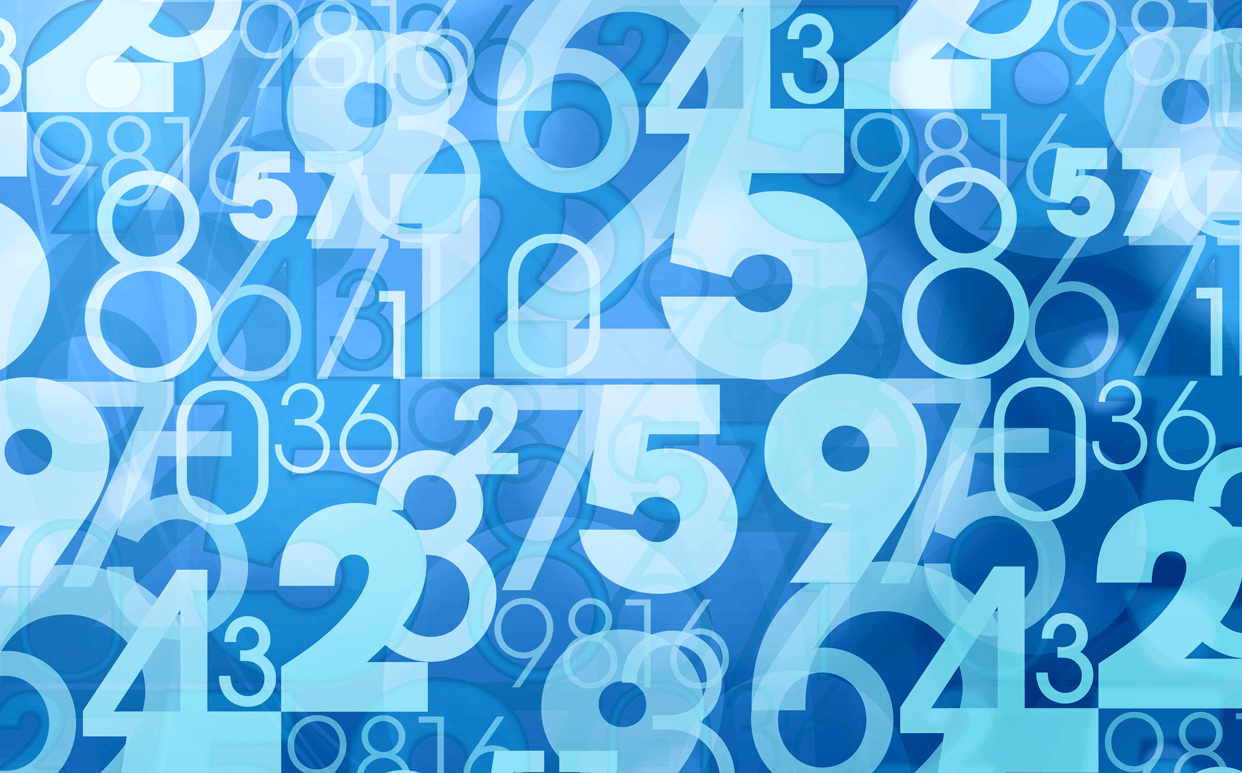 In modern times, many people use the tool of Numerology to predict the future. It is also commonly used a method to help them gain insight about their lives. Although it is still widely used today, Numerology actually has far reaching roots which go all the way back to ancient Babylonia, Greece, Egypt, Japan and China. Throughout history its benefits have been acknowledged by various religions including: Gnostics, Christians, Hebrews and Hindus.

Although Numerology has been used in many different cultures around the globe, the person who is most often credited with this incredible numerical system is Pythagoras, who was a Greek Philosopher and Mathematician. He was born around 590 B.C. and he was a great observer of the power of numbers in the universe. He laid the groundwork for what was to later become the practice of Numerology. For this reason, he is known as the “Father of Numerology.”

Instead of concentrating only on mathematical equations and problems, Pythagoras was generally fascinated by the ideas and concepts behind the math. He felt that the cosmos themselves could be conveyed through numbers. He invented a system for these cosmic numbers which was then further explored and studied by other historic philosophers such as St. Augustine of Hippo.

When he reached the age of 50, Pythagoras created a school for Mathematics in order to pass along his knowledge about numbers and their relationship to the universe. Unfortunately, it is thought that most of his teachings from this school were lost to the ages, since he did not allow his students to document any of this important data.

In 325 A.D., in the Roman Empire, deviations from the doctrines of the state church were categorized as civil violations. Numerology became frowned upon by the Christian authorities of this time period. It was lumped together other with other unaccepted practices such as Astrology and magic. However, aspects of Numerology have continued to be in use by the conservative Greek Orthodox community all the way into the present time.

Dr. Julia Stenton (born 1862) is credited with popularizing modern day Numerology. In fact, she even coined the term "Numerology," which had formerly been called the “Science of Names and Numbers.” Two others, Ruth A. Drayer and L. Dow Balliet, also increased the public’s awareness of the power of numbers by publishing intriguing books on the matter in the early 1900’s.

Many successive Numerologists and authors from the 1970’s and 1980’s such as: Lynn Buess, Mark Gruner, Kathleen Roquemore and Florence Campbell also elaborated on and added to the uses of contemporary Numerology. They focused on Numerology as a way to further understand one’s self and to recognize any recurring patterns in one’s life.