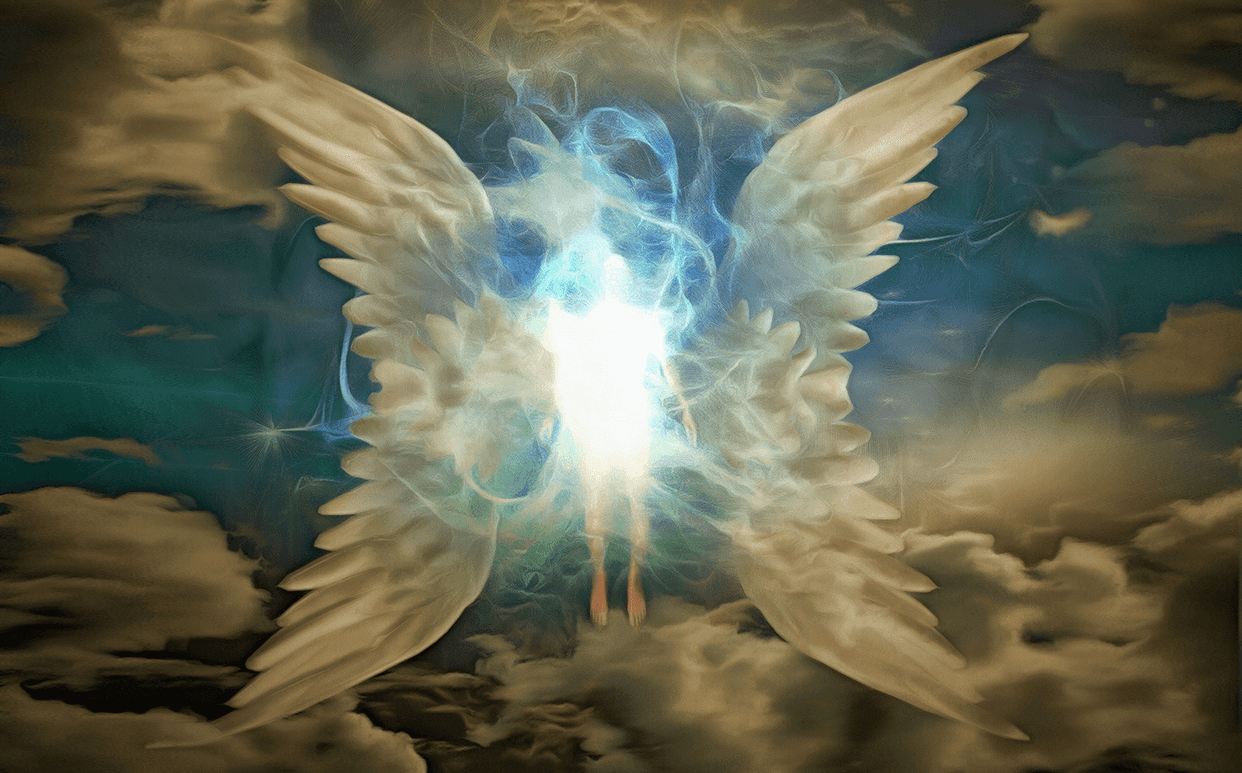 Picture an angel. Is it a full-grown human with two white wings? Amazingly, there are so many more kinds of angels!

Angels are mysterious and otherworldly beings who may have many forms. So, how will you be in the know when a certain angel comes your way? Read more to find out what kinds of angels take on which types of physical characteristics.

Usually, a cherub is a male infant with small, feathered white wings. A popular subject in many renaissance oil paintings, cherubs are typically naked or swathed with a single, flowing white cloth around his midsection.

With a name meaning brother, this is an adult male Archangel.  Because he is an angel of music, he, therefore, is usually holding a musical instrument. His six very large feathered wings are blue, yellow or a combination of these colors and he wears warrior garb or robes under a long, vibrant cape.

With a pair of substantial brown and tan colored feathered wings, Uriel is a somewhat feminine looking adult male by today's standards. He has long flowing hair which is worn loose down his back or in braids. This angel also boasts a halo or a circular jeweled crown on his head. His modest clothing consists of high necked, long sleeved, floor length green or brown robes.

This particular angel has either four or six enormous wings. Seraphs are male or female adults who use one set of wings for flight and the other one or two sets for covering their body. Their wings are so immense, only their head and feet are visible while wrapped in their feathery wings.

One of the lesser known angels called Hashmal is harder to describe due to its rarity in any documentation. Translating to electricity or fire-speaking, what is known about this angel's looks reflect these words. Thought to be male and surrounded by an orb of sparks or flames, Hashmal may be so bright he is challenging to look at.

Amazingly, a lot of experts claim that angels are invisible and are not able to be seen with the human eye at all. This notion leads one to believe they only work behind the scenes, so to speak, and are virtually invisible to us except for the evidence left behind by their deeds.

Angels with No Wings

Believe it or not, most modern day angel sightings involve encounters with angels in purely human form, meaning they look very similar to regular people and do not have wings at all. Are you wondering how they are identified as angels? Frequently there is a white or colored light or aura emanating from them.

Since you are now aware of distinct versions of angels and what they look like, you are more likely to be mindful of them in your life. Knowing what to look for will increase your ability to be touched by an angel!