Top 10 Angel Movies of All Time 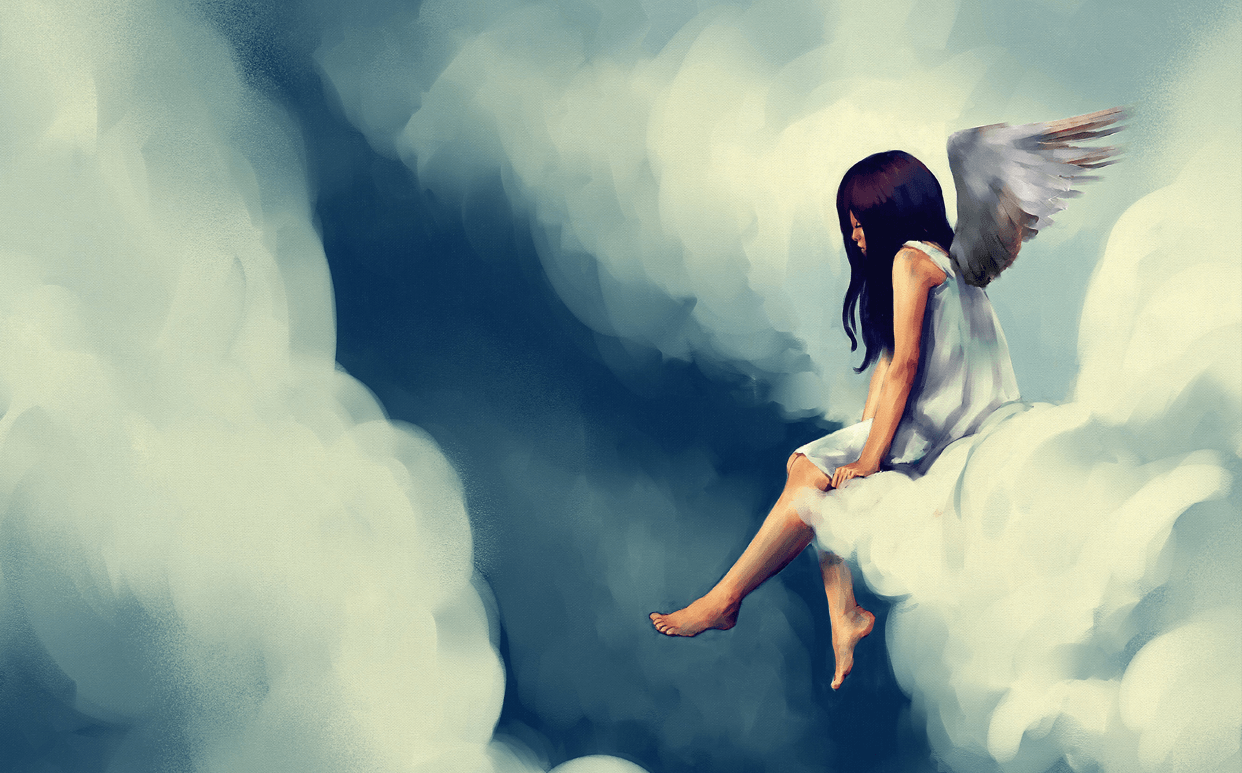 Based on a comic book, this movie follows a supernatural detective, played by Keanu Reeves, who travels to Hell and back in order to defeat Gabriel and Mammon. Also co-stars Rachel Weisz.

Roman Polanski directs this thriller about a rare book dealer, played by Johnny Depp. Only 3 copies of a rare book from 1666 still exist and the hidden text within them holds the power to open up a gate into the otherworld.

This archangel attempts to bring light into the darkness that befallen a city. Fallen angels and archangels battle it out in purgatory for a claim to the souls of the cities residents.

A Florida lawyer, played by Keanu Reeves, strikes up a deal with the devil in order to gain power, money and respect in both his personal and professional life. Dark angels appear to get him what he wants, only in a most sinister way.

This classic sports oriented tale depicts Kevin Costner as a man who constructs a baseball field and is then visited by seven angels from baseball’s past. James Earl Jones and Ray Liotta co-star as players from the 1919 Chicago Black Socks team.

Starring John Travolta as the archangel Michael, this movie delves into the daily life of an angel who occupies an elderly woman’s home in 1990’s America.

Donna Reed and James Stewart star in this classic film about an angel showing a businessman what life would have been like had he never been born.

Based on a comic book, Brandon Lee’s final performance was starring as Eric Draven, a musician who was murdered, only to come back to life as an angelic protector of the community. He seeks vengeance for the murder of his fiancé and systematically rids his neighborhood of a violent crime ring. With a killer soundtrack including Nine Inch Nails, The Cure and the Thrill Kill Kult, this sonic-filled thriller is a fantastic beginning to The Crow: City of Angels, the sequel.

You may have been as surprised to find that director Kevin Smith, of Clerks and Mall Rats fame, made the best angel movie of all time. Nonetheless, he did. The story follows 2 fallen angels who have been banished to life on modern day Earth. They are attempting to enter through a doorway which will absolve their sins so that they may return back to Heaven. All-star cast includes: George Carlin, Mat Damon, Ben Affleck, Selma Hayek, Chris Rock, Alanis Morisette, Janeane Garofalo and Jason Mewes.