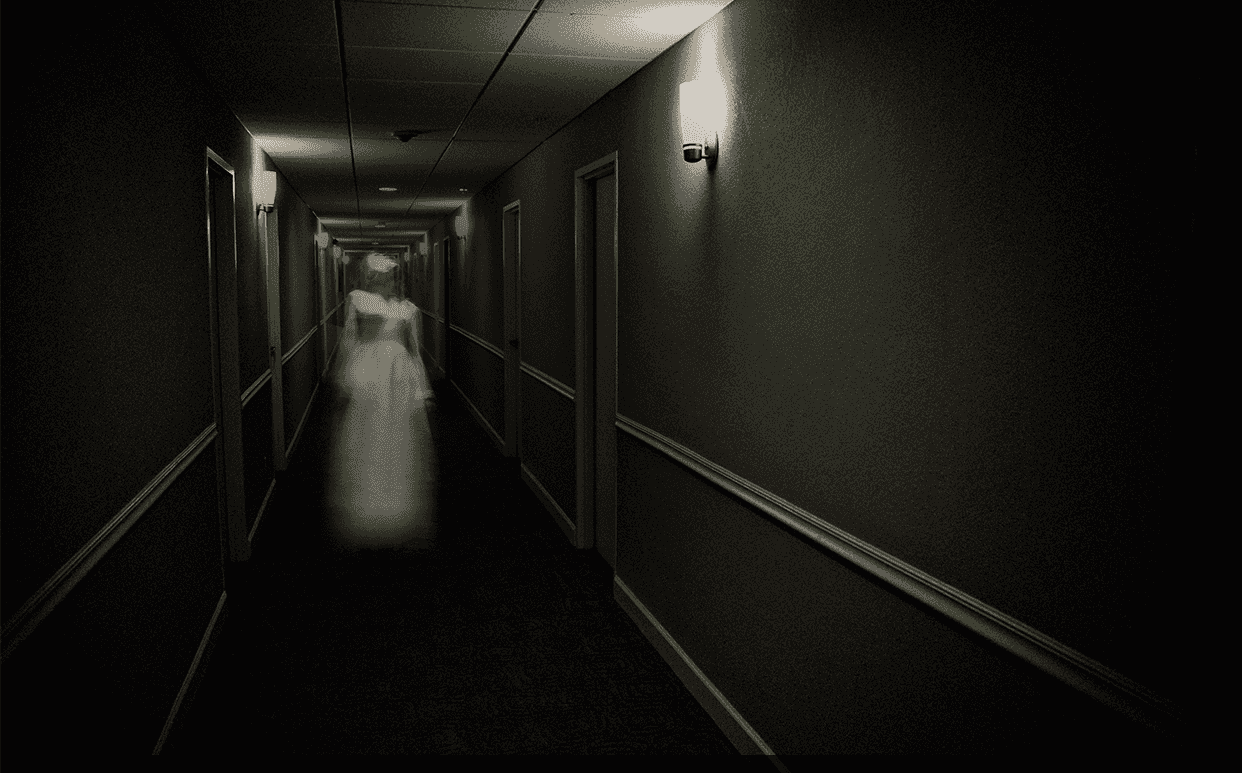 Are you interested in staying in a haunted hotel? Your journey into the spirit world may be right around the corner. Find out which ones are worth the trip in this guide to the best spirit-filled lodgings in the USA.

Located in a tiny mountain town with a local population under 1,000 people, this serial-killer themed hotel recently reopened its doors to the public in May of 2019. The hotel was constructed as a saloon, brothel, and casino in this 19th-century gold rush town. It is on Colorado's National Register of Historic Places. Paranormal sights and sounds are attributed to a barkeep who was murdered there in a gun-wielding duel in the 1800s.

Built in 1780 near Dartmouth College, this is the home to a tragic event in which nine fraternity brothers all perished in 1934 from carbon monoxide poisoning. Sightings from patrons comprise of party scenes of these male college students along in tuxedos with their female dates dressed in ball gowns. There have even been reports of seeing a room which is not there.

This spooky hotel was erected on the land of a former apple farm owned by Bridget Bishop (the first to be hung in the Salem Witch Trials) in 1925 as a convalescent home for retired sea captains. Unexplainable aromas of apples wafting through the hotel keep both staff and guests on their toes. Rooms 325 and 612 are especially active spots for the spirits of Bridget and of some mariners who have passed on. Interactions include being grasped by invisible hands and sink faucets suddenly turning on and off by themselves.

Home to annual paranormal conferences, this hotel was once a cancer ward in the 1930s. Since they employ someone with the title Director of Ghosts, there is no hush-hush treatment to the spiritual happenings here. They involve mysterious whispering sounds and the jingling of metal keys. The most well-known ghosts residing in this hotel are Michael and Theodora, in rooms 218 and 419 respectively. Michael was a stonemason who fell to his death during the construction of the spa while Theodora was a cancer patient who died of natural causes on the property.

Made up of three buildings from 1821-1888, every ghost tour in the area stops at this inn for a perfectly good reason. It is notoriously haunted both by a spirit named Anne and an unnamed voodoo-practicing servant. The best chances to catch these otherworldly entities are in room 204 and the kitchen. Guests and employees alike have reported strange interactions and experiences, like toys being moved by unseen forces and banging pots and pans, particularly in these locations.

In conclusion, if you are looking to book a stay in a place in the United States, which is known for ghostly sightings and haunting experiences, try one of these famously supernatural inns. Your accommodation review is unlikely to be negative and say, "Boo!"