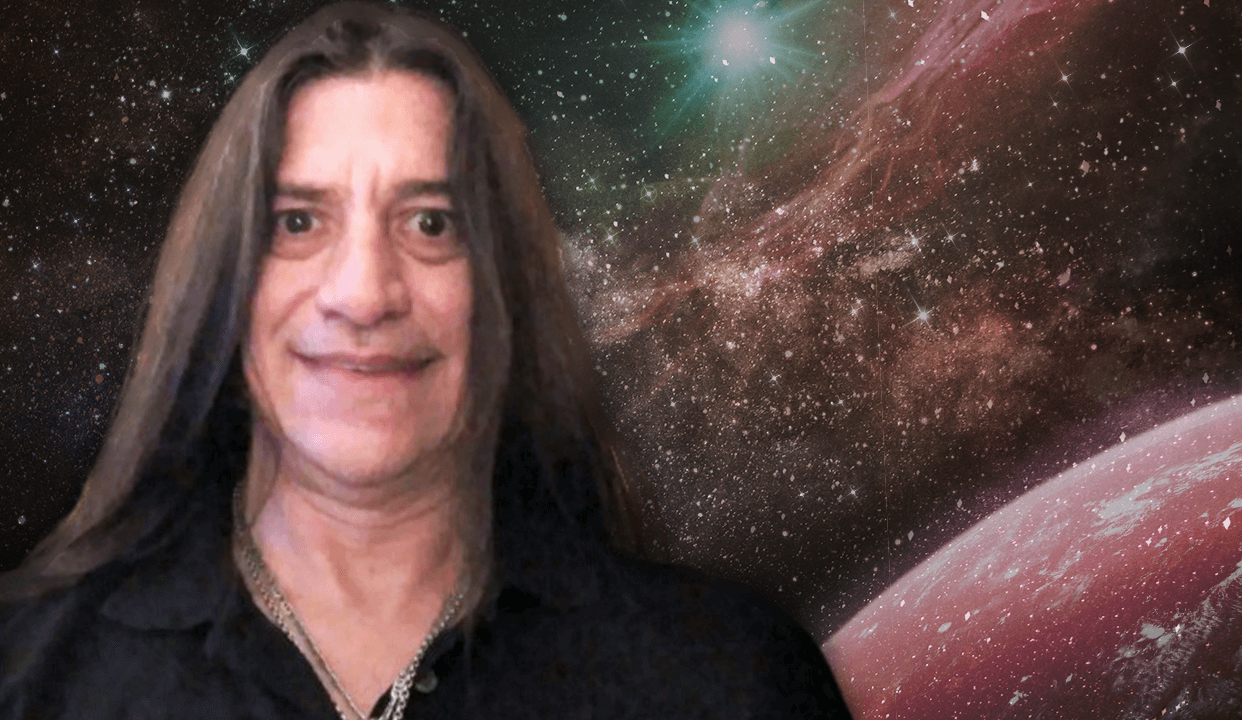 Natural born Clairvoyant who has assisted thousands through different mediums who reads specifically for YOU!!!

A Natural-born Clairvoyant has spent the past 35 years travelling and meeting various shamans priests holistic healers to aid him in assisting thousands in achieving all matters of love, life, success, and destiny. This is done using his clairvoyance as well as the gift of reading runes, tarot, crystal, and even fire.

His accomplishments also include appearances on various news, television, and radio. Becoming an accomplished musician as well as an Ordained Minister in 95, he has hosted his own psychic radio show for 10 years. Now able to expand his readings to bigger masses.

He is quoted on his show saying, "Saving the world one caller at a time"...and now he reads for you through this venue.

Remember, he does not sugarcoat so expect the truth. What he sees is what you get. He does not judge. Ask him ANYTHING openly and freely.

All matters of love life success and destiny can be achieved through this gifted psychic.